Raiders Should Be Happy With Whatever Deal Las Vegas Offers 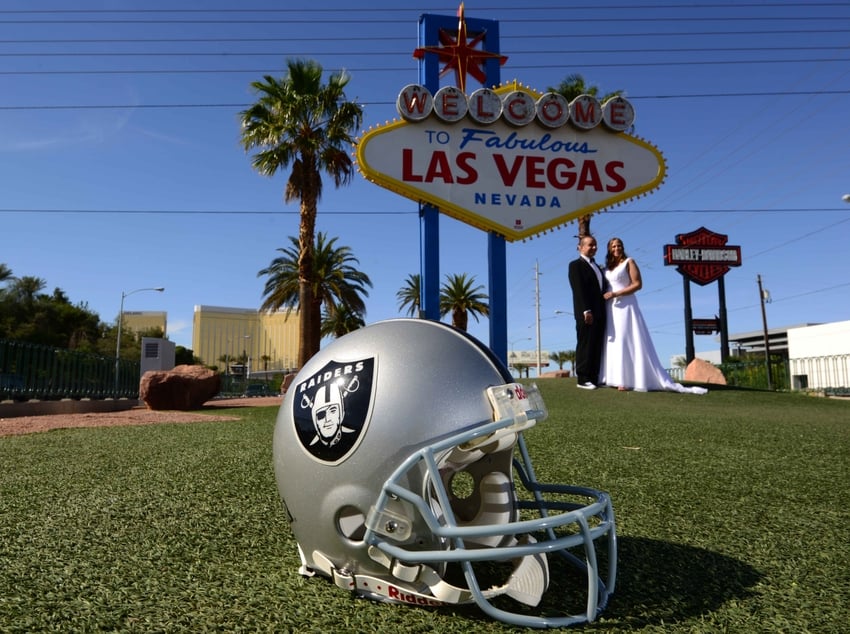 Being filthy, stinking rich is damn hard work. It couldn’t have been easy to make enough money for people to call you filthy stinking rich. Well—unless you inherited it, that is. So while becoming wealthy did not involve hard work, remaining so certainly can be.

If you want to stay rich, you certainly don’t shell out hundreds of millions of dollars to help build a new, state-of-the-art stadium for your professional football franchise to play in.

That is the conundrum that Oakland Raiders owner Mark Davis could soon find himself facing. His stadium in Oakland is old and out of date. It doesn’t appear like there is any chance a new stadium is going to be built in Oakland. He doesn’t want to share a stadium with the Rams or Chargers.

But he could move the team to Las Vegas.

If you believe what you hear in the media, it sounds like a move to Sin City could be in the cards for the Raiders. The City of Oakland is not going to get it done so if the Raiders are going to play in a new stadium anytime soon they are going to have to move.

So far, it appears that Las Vegas may be the only real candidate—which means the team has no business getting angry because some people think the city shouldn’t spend so much on a football stadium.

The project (including a practice facility) is expected to cost about $1.4 billion. Mark Davis has said he would throw in $500 million, but only one of the proposed plans calls on him to do so.

A new proposal being made would have the city covering only $550 million, the Raiders $500 million, and $400 million from private investors.

This proposal made the Raiders unhappy—but why?

It was just a proposal; just an alternate idea. Just because it was proposed, does not mean it is going to be approved. The Raiders had to know not everyone would be happy about Las Vegas spending more than any other city in NFL history to get a team to move.

Getting mad about someone only wanting to spend $550 million of public money on a stadium rather than $750 million is like a fat guy getting mad because he still gained weight even though he quit super-sizing his value meals.

What the Raiders seem to be forgetting is that they don’t have a better option. Oakland isn’t doing anything for them. They don’t want to share a stadium with another team. That leaves Las Vegas.

It shouldn’t matter if Sin City chips in $550 or $750 million. The Raiders should be happy with either amount. Heck—Davis said he would contribute $500 million, and neither plan calls for him to spend more so why should the Raiders care which gets approved.

All that should matter is that one does.