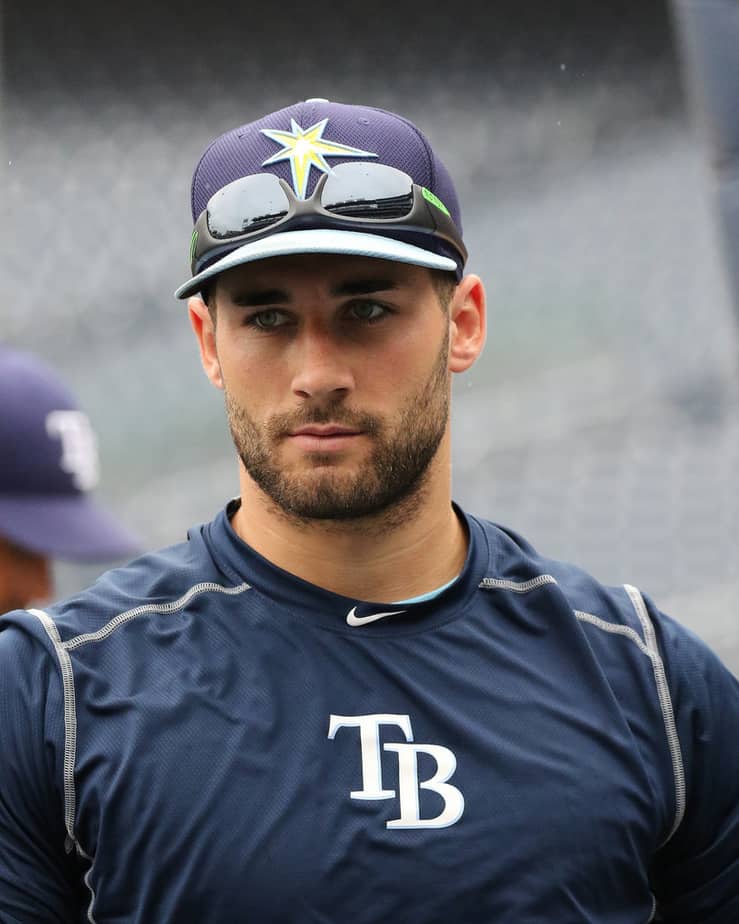 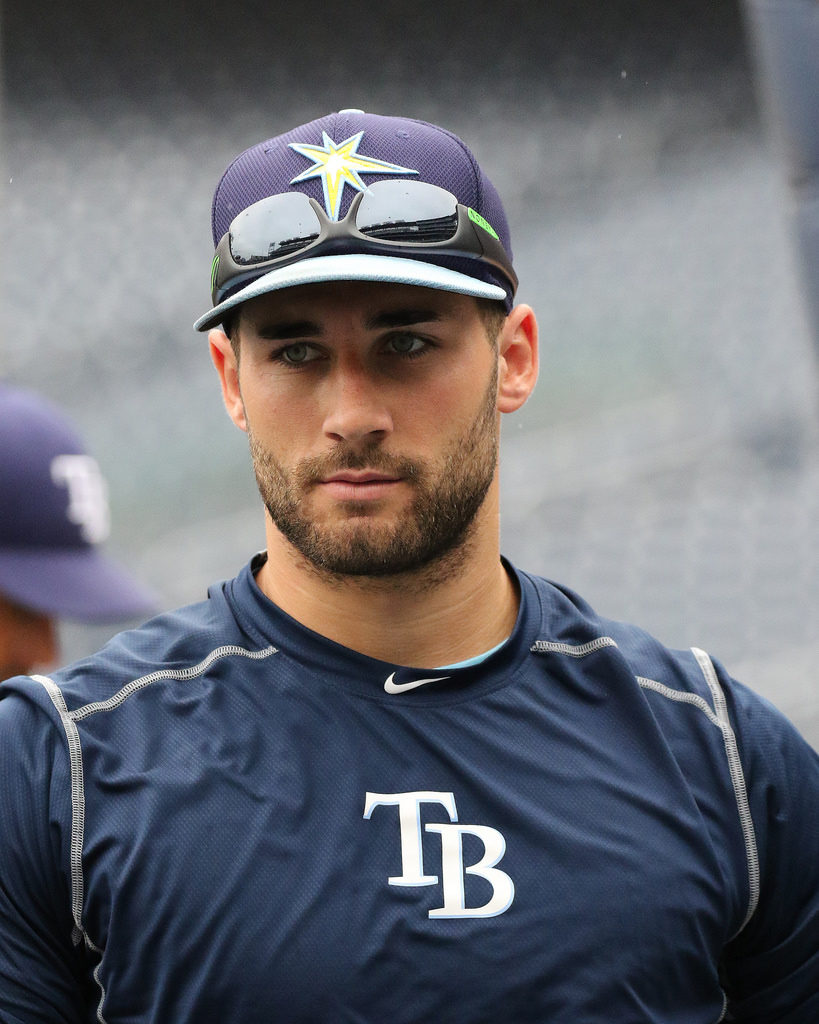 As if the Tampa Bay Rays haven’t had enough trouble scoring runs this season (they are currently tied for 10th in the American League in runs scored), they will now have to try scoring runs without the services of Kevin Kiermaier, who has started all but three games for the Rays in center field this year. The Rays placed Kiermaier on the DL late Saturday, hours after he broke two bones in his hand while attempting to make a diving catch during the team’s loss to the Detroit Tigers.

Kiermaier will be examined by a specialist on Monday to determine the extent of the injury, but it’s safe to say it’ll be at least a few weeks until the Rays have their regular center fielder back. “My glove kind of caught the ground and made my hand go a way that it has never gone before,” Kiermaier said, describing the injury. “It’s just really unfortunate. I was really starting to feel good at the plate.”

Kiermaier was indeed starting to feel good at the plate. On the season, he’s hitting just .236 with a solid but respectable .754 OPS. However, over his last seven games, the Tampa Bay center fielder was hitting .348 and slugging .652. The Rays are far from an offensive juggernaut, which is part of the season why they sit at 20-20 at this point in the season, so any bit of offense lost from their lineup is significant, especially a player who was starting to heat up.

In addition to his offense, Kiermaier is also one of the top defensive center fielders in baseball and contributes more to the Rays than just his offense. After the game, Tampa Bay manager Kevin Cash said, “I think everyone knows the kind of energy he brings to the team on a daily basis, so we’ll kind of have to work together to get through that a little bit.” Cash called the injury “a big loss,” although both Kiermaier and the Rays were relieved to find out it wasn’t a wrist injury, which could have resulted in an even longer absence.

With Kiermaier going to the DL, the Rays have called up former first round pick Mikie Mahtook, who will get his first taste of big league action this season. Mahtook hit .295 with nine home runs in 105 at bats with the Rays last season. He was hitting .333 in 20 games at triple-A this season and could get a chance to get a majority of the playing time in center field while Kiermaier is out, although he’s capable of playing all three outfield positions. The Rays may also look to reconfigure their outfield, sliding Desmond Jennings to center field.

In any event, Kiermaier going to the DL is a meaningful loss for the Rays, who are already struggling to score runs on a consistent basis. At the moment, Tampa Bay is just trying to stay within striking distance of the Baltimore Orioles and Boston Red Sox at the top of the AL East, and losing Kiermaier for several weeks isn’t going to make things any easier.