Recap: Carolina Panthers At Atlanta Falcons—Carolina Cools Down In Hot-lanta 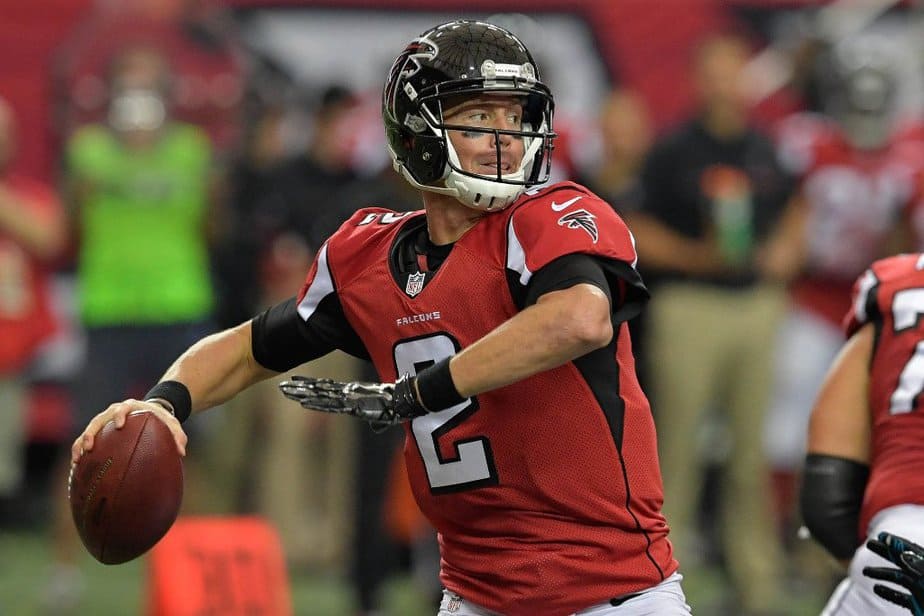 Last year the Carolina Panthers were virtually untouchable. Last year Cam Newton was the man. He was the superstar of superstars and the obvious pick for league MVP. The Panthers defense was as tough to crack as they come. That is until they played the Denver Broncos in the Super Bowl.

Last year the Atlanta Falcons were terrible. They started off hot (5-1), but then lost six in a row and seven of their last nine. They began to develop a running game, had one of the best wide receivers in the game, and a pretty good quarterback—but their defense was crap and offense inconsistent.

This season Atlanta has been clicking on offense. Could it possibly be too much for Carolina to handle?

Carolina has struggled so far this year, but they have also played two of the best defenses in the NFL (Denver and Minnesota). They destroyed the 49ers like they should and surely they would go nuts on the pitiful Atlanta defense. Right? Instead, Matt Ryan and Julio Jones decided they wanted to make the Panthers defense look like a high school scout team as they rewrote the record books and destroyed the defending NFC champions.

It all started with a 22-yard pass to Jones on the Falcons first offensive play of the game. Over the next four quarters, Ryan and Jones would put on a passing and receiving clinic as Ryan set a single-game Falcons record with 503 yards on the night (28-37; also had four touchdowns and an interception). Of his 28 completions, Jones would have 12 of them for 300 yards and a touchdown.

To make the day even better—it came at the expense of their division rival, the Carolina Panthers. The Panthers defense had no answer for Jones or Ryan and could do nothing to stop them. As icing on the cake, the Panthers offense could do nothing against the 30th ranked Atlanta defense either.

Carolina couldn’t run the ball (49 yards on the day) and couldn’t find any rhythm or pace because of the intense pressure the Falcons defense exerted. It wasn’t until the fourth quarter that Cam Newton finally led the team on a touchdown drive.

But on the two-point conversion Cam Newton was blasted by Falcons linebacker Deion Jones as Newton tried to jog across the goal line.

He left the game, and it was eventually announced that he had a concussion and would enter the league’s concussion protocol.

Derek Anderson entered the game and proceeded to get the team back in the game with a pair of touchdown drives—but then down by only eight with a little over a minute left Derek Anderson threw an interception that the Falcons returned for a touchdown.

Atlanta still has plenty of time to fold like it did last year. At the same time, Carolina could very well get its act together and regain control of the division. It’s not going to be easy, but with 12 games left to play a whole lot could still happen.

All it takes is a cold streak by one team and a hot streak by the other.