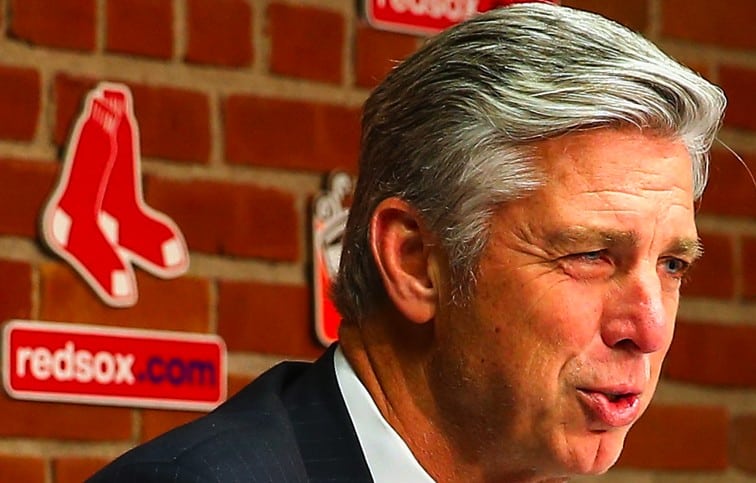 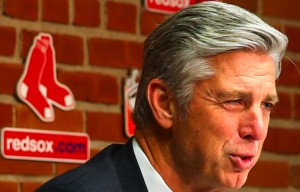 Reports surfacing Friday indicate that Major League Baseball has banned the Boston Red Sox from signing any international free agents during the 2016-17 signing period. MLB has also voided the contracts of five players the Red Sox signed during last year’s signing period. The penalties come following an investigation by MLB that found that Boston violated a $300,000 limit for bonuses given to international free agents.

The Red Sox were given a limit of $300,000 after they exceeded their bonus pool two years ago by signing Cuban Yoan Moncada for $62 million. Moncada is now the team’s top prospect according to MLB.com. MLB’s investigation found that Boston got around the $300,000 limit by creating “package deals” in which they signed multiple players with the same trainer so they could easily move money around in order to offer more money to their top targets.

MLB has not officially made their investigation public, and those in the Red Sox organization are not permitted to discuss the matter at this time.

If any of the five sign a deal with another team for more than $300,000, the first $300,000 will not count against that team’s bonus pool. The five players will workout for scouts of other teams next Tuesday in the Dominican Republic.

The Red Sox have also reached unofficial agreements with a number of international prospects they were planning to officially sign once the signing period began. However, they will no longer be able to ink those players to contracts. Those players must now look for another club to sign with, although most teams have already planned out how they will allocate their bonus pool, which could cost prospects previously pledge to the Red Sox a considerable amount of money.

It should be noted that the Red Sox can still sign major league international free agents who are not subject to international bonus pools, such as Cuban Yulieski Gurriel, who was recently declared an MLB free agent. However, the inability to sign amateur free agents from international markets should be a noticeable setback for Boston’s farm system, which has thrived on the signing of international players in recent years.