A win Thursday night over the Atlanta Hawks would have meant a lot to fans of the Houston Rockets. It would have been nice to show Dwight Howard how much they didn’t miss him with a win over him and his new team. But it just wasn’t meant to be.

At the end of the first half, it was looking good for the Rockets. After trading the lead back and forth several times during the first two periods, they held a three-point advantage heading into the break. But then James Harden took over at the start of the second half by scoring Houston’s first 13-points including a trio of three-pointers to stretch the lead out to nine points. 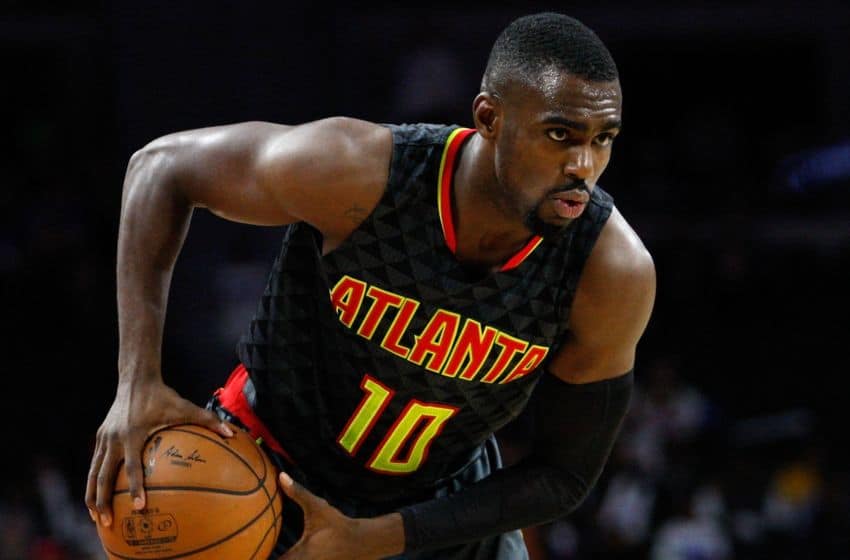 Houston’s offensive explosion continued throughout the third period as the Rockets got out to what appeared to be a comfortable 86-73 lead heading into the final period. When Eric Gordon hit a three-pointer with 8:26 on the clock to give the Rockets a 20-point lead, 97-77, fans probably felt like they could relax.

But then it happened.

The shot stopped falling. What defense the Rockets play broke down. Suddenly, Tim Hardaway Jr. couldn’t miss a shot if he had a gun to his head. Over the final nine minutes of the game, he scored 23 (of his 33 points) while the Rockets could only manage 14. Houston lost the lead for good after a Hardaway layup that he followed up with a free throw to make the score 107-106.

Trevor Ariza had a chance to tie the game up with a three-pointer with six seconds left but missed. DeAndre Bembry finished the scoring off with a dunk following Ariza’s miss to make the final 113-108.

“We gave it to them. This was a game that we should have won. We need to learn how to be solid for the entire 48 minutes,” Ryan Anderson said following the loss.

“I think when you don’t make shots, you got to be able to get stops. Tonight, we didn’t do either of those in the second half,” Trevor Ariza said after the game. Ariza made just a single shot (1-12 from the floor, 1-10 from three-point range).

He wasn’t the only player to struggle from behind the arc—the whole team did. By the end of the first half, they had made just 5-26 three-point attempts. They didn’t do much better in the second-half (8-25) either. 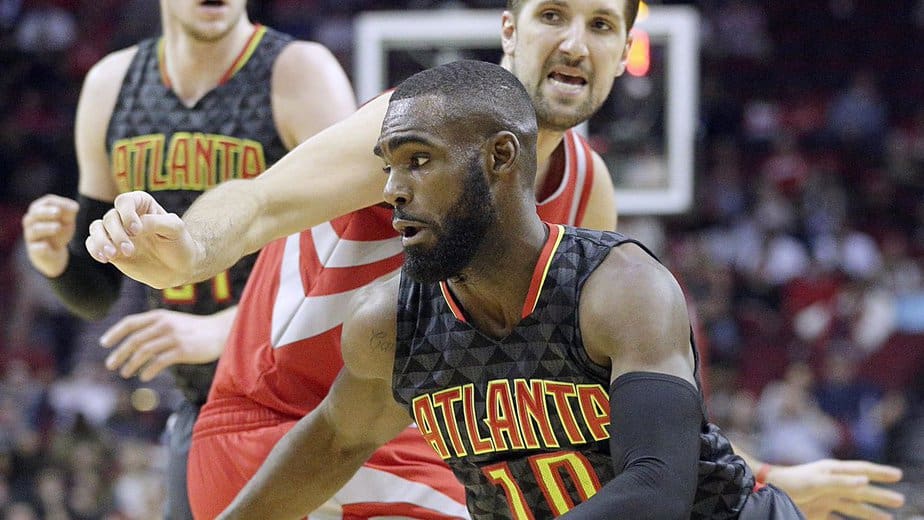 With the win, the Hawks became the second team in the league to win multiple games after being down by 20+ points. Dwight Howard ended up having a good night in his return to Houston with 24 points and 23 rebounds.