"Mr. Price has been given the "Billy Walters treatment" by the betting establishments in the Las Vegas area, due to his distinct ability to pick winners and cost casinos millions."
Home
nhl
Rogers Arena 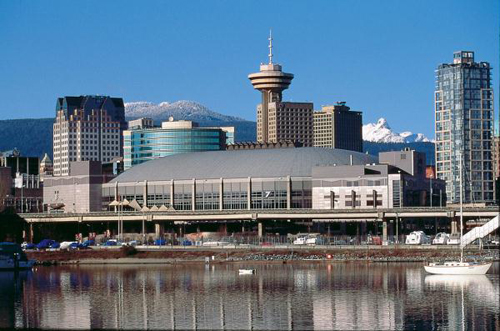 In addition to being the home for the Vancouver Canucks of the NHL, the arena was also the home court for the National Basketball league’s Vancouver Grizzlies before from 1995 to 2001 before they relocated to Memphis.

The arena hosted many events at the 2010 Winter Olympics which were held in British Columbia, Canada, and the name of the arena was temporarily changed to Canada Hockey Place for the Olympics.

The final price tag of the stadium came to $160 million, which was funded by private financing and was intended to replace the old Pacific Coliseum as the main entertainment and sports venue in Vancouver.

• Construction of the sports arena took a little over two years to complete with the ground breaking ceremony held on July 13, 1993 and the stadium opening being held on September 21, 1995.

• The stadium has underwent a number of renovations in its history, including a large ProAd LED Ribbon board that was installed in 2006 that goes around the entire inside of the playing area.

• In July 2012, the owners of Rogers Arena, the Aquilini Investment Group received approval to construct three new high-rise buildings in the surrounding area of the stadium in downtown Vancouver.