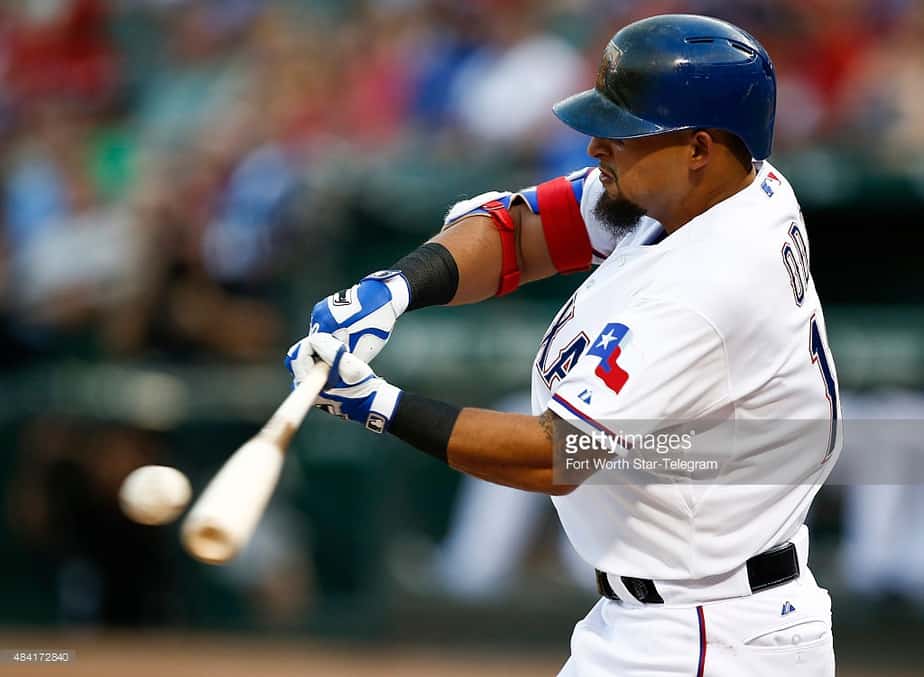 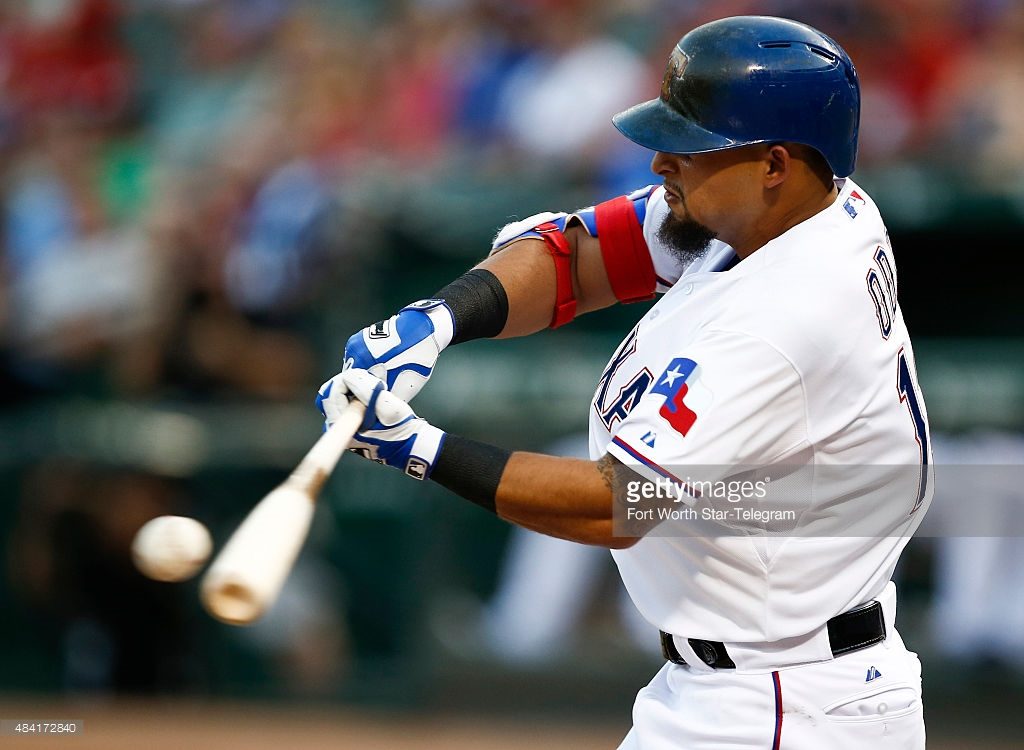 A week and a half after a brawl between the Toronto Blue Jays and Texas Rangers highlighted by Texas second baseman Rougned Odor punching Toronto outfielder Jose Bautista in the face, Major League Baseball has finally heard and ruled on Odor’s appeal. MLB originally suspended Odor for eight games, but on appeal the suspension has been reduced to seven games. Odor can now begin serving the suspension after playing during the appeals process.

Odor was set off by Bautista sliding hard into second base in an effort to break up a double play, while Bautista was upset at being hit by the pitch by Texas pitcher Matt Bush right before the incident with Odor. It’s been speculated that Bush hit Bautista intentionally as pay back for Bautista’s bat flip against the Rangers during last year’s postseason, although Bush insists it was not done on purpose.

In total, 14 players or coaches were punished for their role in the brawl. Bautista was given a one-game suspension, and his appeal was heard by MLB on Thursday. Odor has said he does not regret what he did, saying that his punch and the brawl between the two games are “part of the game.”

Now that a decision has been made, Odor will begin serving the seven-game suspension Friday night when the Rangers open a series against the Pittsburgh Pirates. Odor will be allowed to participate in pre-game activities with the team but must leave the ballpark when gates are opened to fans. The club says Odor may spend part of the suspension at the team’s spring training complex in Arizona.

The Rangers must now fill vacancies at second base and in the leadoff spot for the next seven games. “He’s a huge player for us,” said manager Jeff Banister earlier this week. “Obviously, we’re going to miss him.” Texas must also play with only 24 active players, not 25, during Odor’s suspension.

To account for Odor’s absence for the next seven games, the Rangers are expected to call up Jurickson Profar to give them an extra middle infielder. Profar was once a highly rated prospect, but missed all of 2014 and was limited to just 43 minor league at bats in 2015 due to a shoulder injury. He is hitting .284 with five home runs in triple-A this season. Profar is a shortstop by trade but has played half a dozen games at second base this season and could play either spot for the Rangers over the next week. Hanser Alberto may also see time at second base, although he is hitting just .176 this season.