Championship games should be competitive. After all, since they feature the two best teams in the conference, it should be a good game—right? So hypothetically speaking, when Alabama and Florida face off for the SEC title Saturday afternoon, it should be a good, close, hard-fought game.

Eh—but don’t count on it. Just like last year’s game that featured the same two teams, this one is not going to be close. Alabama is going to win with ease. 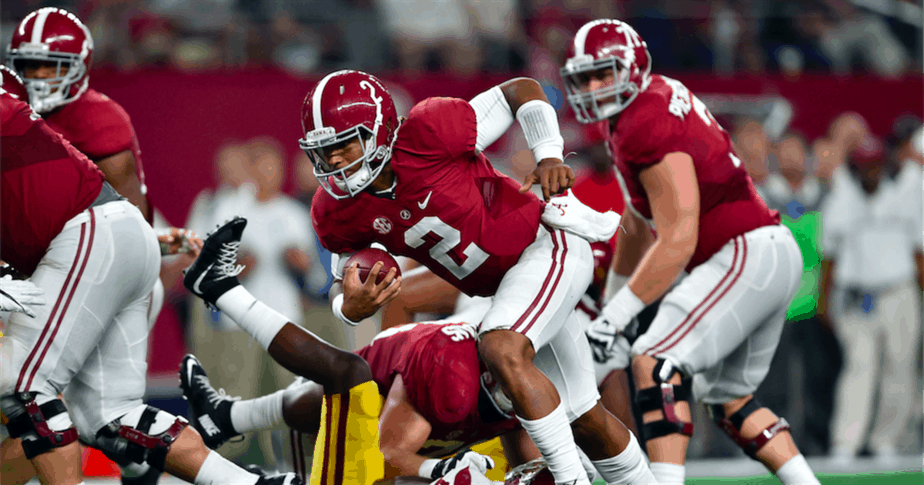 Looking at the stats, an argument could be made that they will have a fighting chance against Alabama even though the Crimson Tide have the 15th best running attack in the nation with an average of 245.9 yards/game.

Harsh? Not at all. Why not? Easy—because Florida has a terrible offense and Alabama has the best defense in the land. The Crimson Tide defense ranks No. 1 in total defense, against the run, points allowed, on fourth downs, and on first downs. They are also the best in the nation when it comes to blocking kicks and punts (which Florida leads the nation in allowing).

So this one should be pretty easy for Alabama, but don’t suggest that to Crimson Tide head coach Nick Saban:

Of course, that is what he has to tell his team and the rest of the world, but is there really a scenario where Florida could beat Alabama? Florida did take down another tough running team in LSU after all. Yes, but LSU’s problem on offense is the same as Florida’s—they are on dimensional. LSU couldn’t pass if their lives depended on it and neither can Florida. 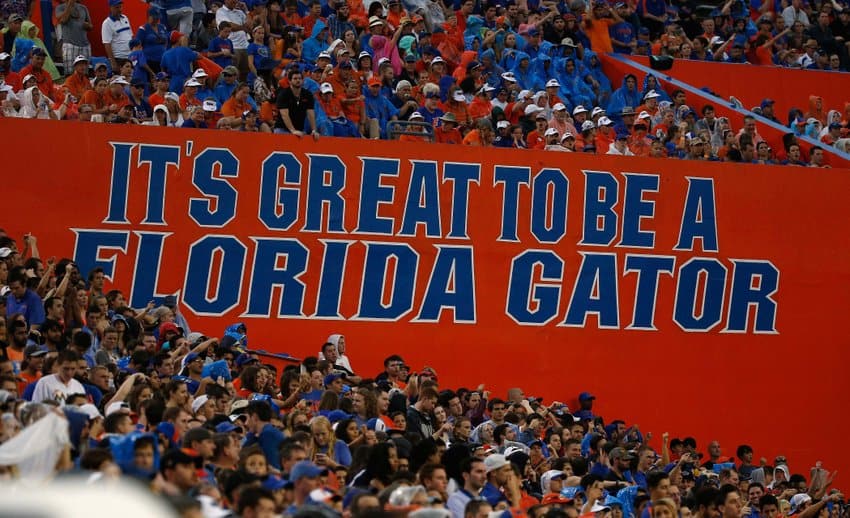 One-dimensional offenses don’t stand a chance against Alabama’s defense. So how can Florida compete?

The Gators can’t trust their offense to do enough on their own, so the defense will need to help a little. Just stopping the Alabama offense will not be enough. They’ll need to generate a few turnovers to help the offense out—and the offense will have to capitalize on them.

During the first five games of the season, Alabama quarterback Jalen Hurts only threw one interception; over the last seven, he’s thrown eight. He also put the ball on the ground eight times during the season (but lost only four).

In 12 games, the Alabama offense has given up 19 turnovers. So–the possibility is there for the Gators to get a couple—but fans shouldn’t count on it.

It would be great if the game would be competitive and it may be for the first half as the Gators do anything and everything they can to pull off the upset of the year. If they do, Bo Scarbrough, Damien Harris, Jalen Hurts, and Joshua Jacobs will just run the Florida defense into the ground in the second half.

Congratulations for making it back to the championship game Florida, but better luck next year.