Should The San Antonio Spurs Be Concerned About Kawhi Leonard? Maybe…

No team has been able to transition from one superstar to the next quite like the San Antonio Spurs. David Robinson gave way to Tim Duncan, and now Duncan has given way to Kawhi Leonard. The 25-year old is the unquestioned leader of the team, but much like Robinson and Duncan, he doesn’t have to do it alone.

However, the team is at its best when Leonard can be at his best. Depending on how you want to read into some comments Western Conference head coach Steve Kerr made after the All-Star game. 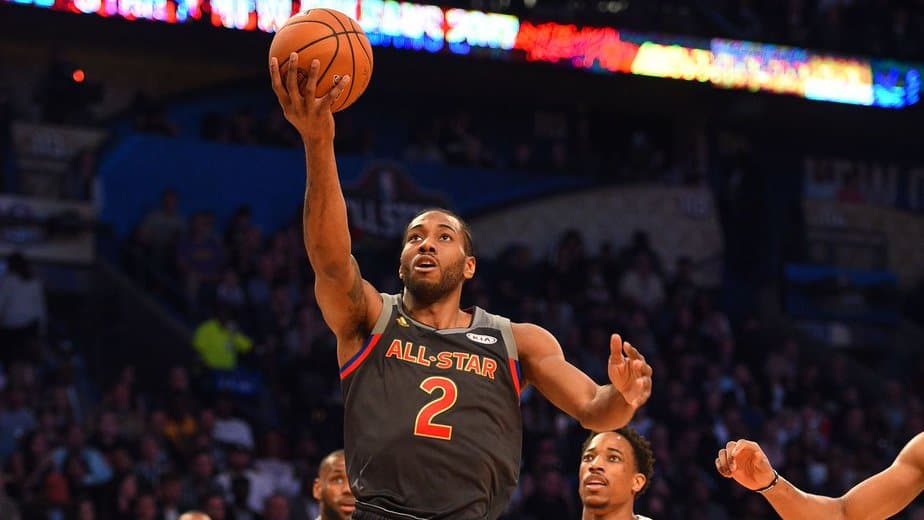 Leonard was voted in as a starter for the West for the second year in a row, but only ended up playing 15 minutes and contributed just four points (attempted just four baskets; went 2-4), two rebounds, two assists, and a steal. He played the least among the starting squads for both teams and didn’t play at all in the second half.

Just recording 15 minutes in one-half of an All-Star game is nothing that should concern fans. The coaches try to work their entire rosters in as much as they can so fans can see all of their favorites play. However, since defense is an afterthought in the All-Star game, some think he should have scored more. Since he didn’t, they believe he wasn’t playing as well as he could have.

Those people forget one very important fact—it’s the All-Star game. No one plays as well as they can.

But San Antonio Spurs fan should be concerned about his lack of playing time in the second half. If you listen to Steve Kerr, Leonard didn’t play because he asked Kerr not to put him in. It is not clear If Leonard said he felt banged up or was tired, but Kerr appears to have inferred that was indeed the case.

“Some of these guys, obviously, they play so many minutes in the regular season,” Kerr said via the San Antonio Express-News. “So, it’s tough to come out here during the break, especially if you’re hobbled a little bit. It was smart for (Leonard) to sit out.”

Leonard tells a different tale. He says that he never talked to Kerr about not playing in the second half or any minutes restriction. According to his version, he willfully took a back seat because “the show was for AD [Pelicans superstar Anthony Davis].”

Throughout his short career, Leonard has never been one to seek out the limelight and has become known for being an unselfish, team-first player. So it is not hard to imagine him taking a step back so that Anthony Davis could put on a show in front of his home crowd in New Orleans.

Davis told reporters after the game that Leonard was the one who was keeping him updated as his point total approached Wilt Chamberlain’s All-Star game record (Davis ended up breaking it with 52 points on the night). 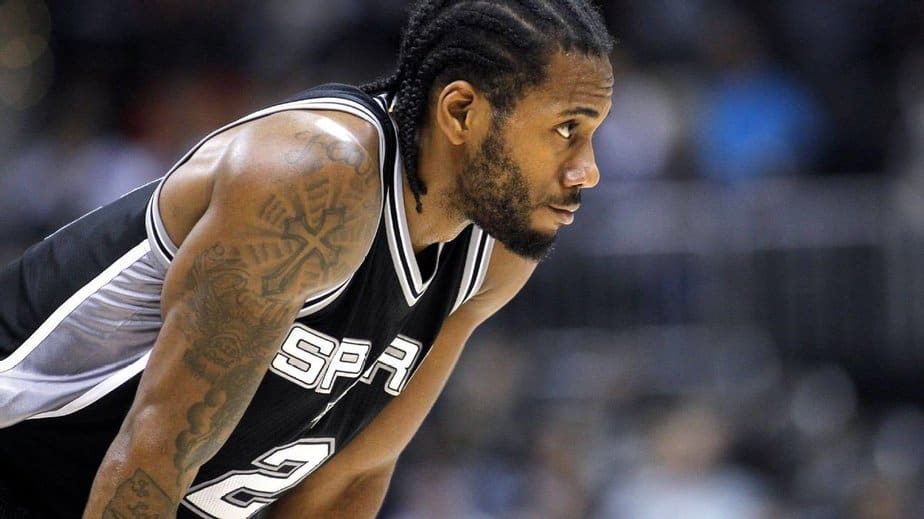 So—should the Spurs be concerned about how much they play their young superstar going forward? Probably—but not because of anything Steve Kerr said. The NBA regular season is long as is the second season, otherwise known as the playoffs. To make a deep run in the playoffs, they will need Leonard to be at his best.

At this point in the season, if he were to play while run down and suffer an injury, they could lose him for all or a significant amount of the playoffs. So—yeah, going forward it would not hurt to be mindful of his minutes.