Spurs-Cavaliers Recap: Looks Like Defense Is Not Cleveland’s Only Issue 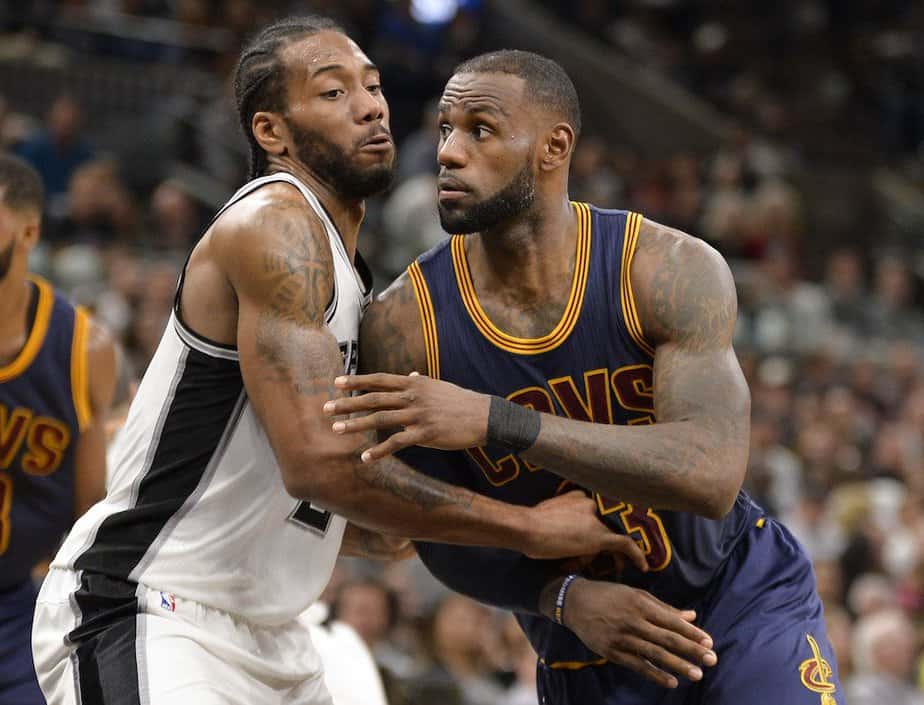 It is not a state secret. The Cleveland Cavaliers have been on the struggle bus for some time. Their defensive ineptitude of late has almost been painful for fans to watch. Entering Monday night’s game against the San Antonio Spurs, they had lost three of their last five and had given up 120+ points three times. Cleveland would need to clean up its game if it wanted to walk away with a win over the Spurs in San Antonio.

Heck—they would need to clean up their game just to keep from getting embarrassed again. 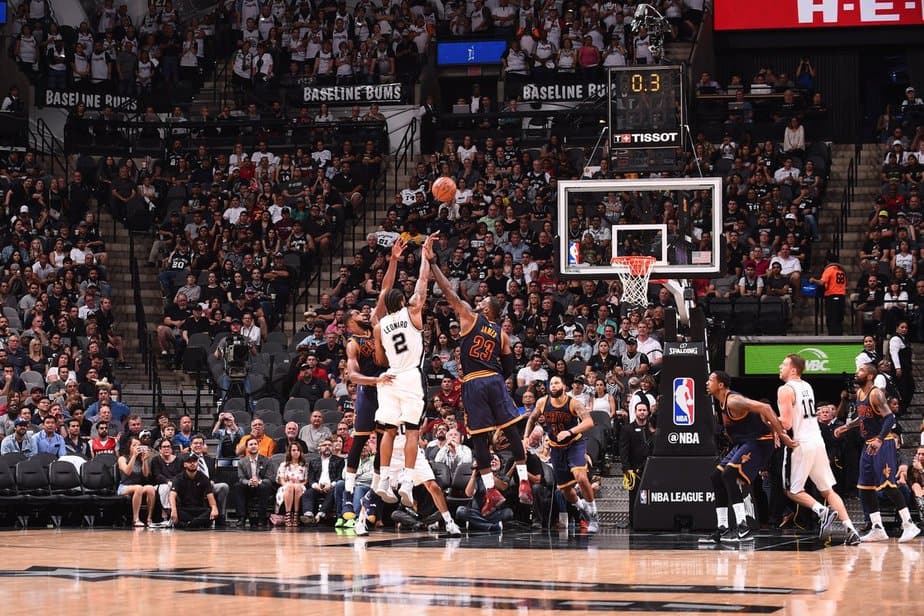 In a way—they did clean up their game a little. But they also came up with a new way to embarrass themselves.

The talk has been all about how bad the Cavaliers defense has been. Against the Spurs, it wasn’t great. But it was better than it has been. They managed to hold San Antonio to just 103 points. That is still a lot of points, but at least they didn’t allow 120+ again.

At one time, holding their opponents to 103 would have been enough for the Cavaliers to win. But the fourth-best scoring team in the NBA looked nothing like a team that has averaged 110 points a game this year.

It was their lowest point total with LeBron James in uniform since February 26, 2009, a 93-74 loss to the Houston Rockets (was also the first time James finished a game without an assist).

San Antonio was able to operate on cruise control for the entire game. The Spurs got out to a 28-18 lead after the first quarter and crushed the Cavs in the second quarter to take a 64-40 lead into the break. It didn’t get any better for the Cavaliers in the second half either. They maintained a 20+ point margin in the third and extended it to 33 in the fourth quarter.

Channing Frye closed out the scoring in the game with a two-pointer to make the final 103-74.

LeBron James was pretty blunt with his assessment after the game (ESPN): “Right now, we’re just not playing good basketball. We’ll figure it out. I’m still confident in the bunch.”

James ended up leaving the game towards the end of the third period after taking an elbow to the back of the neck (expected to be fine for the next game). With his main superstar in the locker room already, Cavaliers head coach Ty Lue went ahead and sat Kevin Love and Kyrie Irving during the final quarter.

For the Spurs, it was another history-making kind of night. With 25 points on the night, Kawhi Leonard became the third Spurs player to score in double digits for 100 consecutive games. By beating the Cavaliers by 29 points, they became just the fifth team in the last half a century to defeat both NBA Finals teams from the season before by 25+ points. 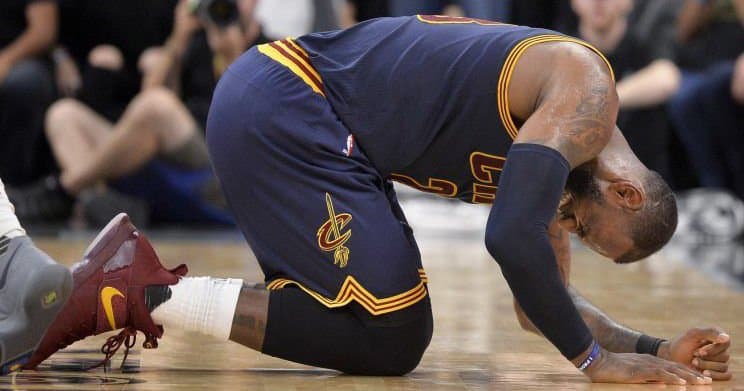 The loss drops Cleveland down to No. 2 in the Eastern Conference, a half-game behind the Boston Celtics. But the Cavaliers are not worried about where they are seeded.

The win brings the Spurs back within two games of the Warriors for the best record in the West.

Cleveland will try to right the ship against the Chicago Bulls Thursday night. San Antonio faces off with the Golden State Warriors Wednesday night.