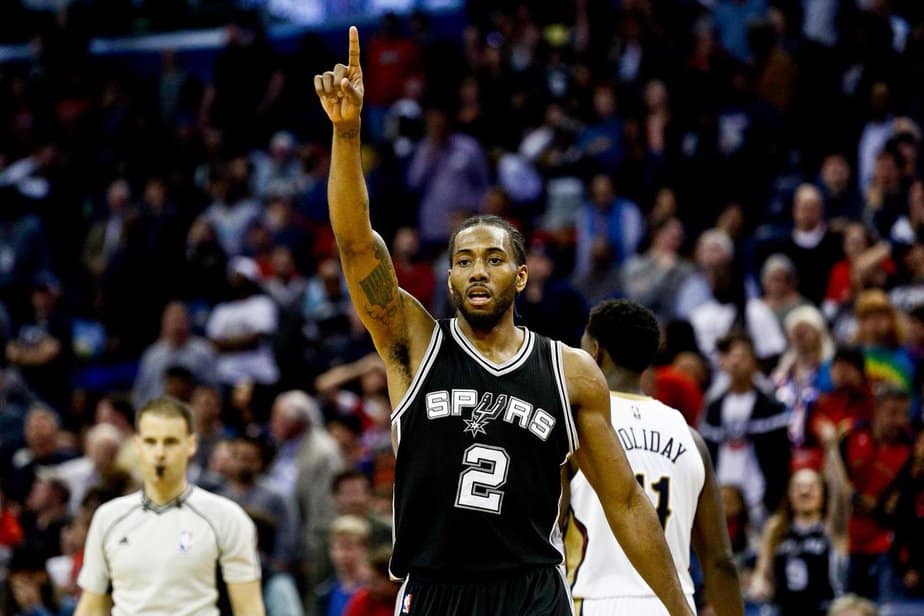 According to an old saying, good things come to those who wait. True as it may be, if anyone were to ask fans of the New Orleans Pelicans, most would probably say they are tired of waiting already. Their team made a big move by trading for one of the most explosive young players in the NBA today (DeMarcus Cousins)—and they want a win!

To be more precise—they want to win a game with him in the lineup. Since they acquired Cousins during the All-Star break, the Pelicans have gone 1-4, but the win came while Cousins was serving a one-game suspension. 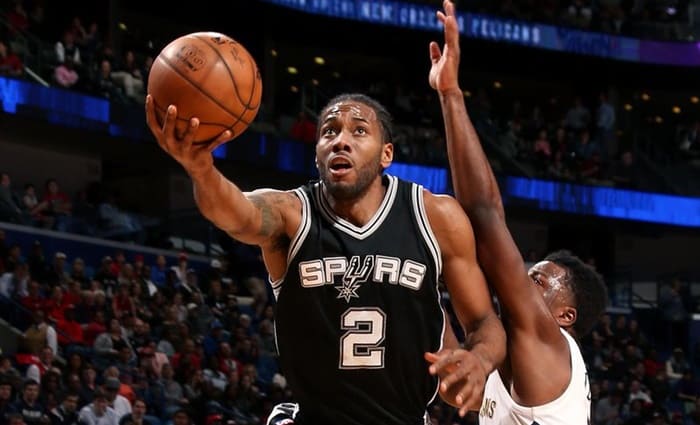 Going into Friday night’s game against the San Antonio Spurs, the Pelicans had lost all three games Cousins had played in by an average of 17 points. Evidently, they just need a little more time to work their newest weapon into the fabric of the team’s chemistry—right?

If that is indeed the case, it looks like they got a little closer to figuring it all out against the Spurs, but they aren’t quite there yet.

They had their shots in this one, but the second worst crunch time offense in the league proved why they are among the worst when the game is on the line once again. Seven of their 17 turnovers came during the fourth quarter and overtime. When they needed the offense to operate at its best, it did not.

The Pelicans had a chance to build on a three-point lead late in the game, but Kawhi Leonard stole the ball from Jrue Holiday instead and closed the gap to a single point. Holiday had a chance for redemption but missed a 16-footer with 20 seconds to play and a 17-footer as time expired. He missed again with the game on the line in overtime, an 11-footer with 16 seconds on the clock and down by three.

“I really looked to get it inside, but I feel like they defended it well. Didn’t want to run too much time off the clock, so I tried to get a quick two,” Holliday said after the game.

What has to be perplexing for Pelicans fans is that their newly acquired superstar didn’t make a basket after the third period and didn’t attempt a shot in overtime until the very end, a desperation three-pointer.

Anthony Davis led the way for the Pelicans with 29 points followed by Jrue Holiday with 26. Cousins scored 19 but set a new team record with 23 rebounds.

Much can be said about the Pelicans failures in the fourth quarter and overtime, but credit has to be given to Kawhi Leonard and the Spurs at the same time. Leonard had a pair of clutch steals, one late in the fourth and in overtime, to keep the Spurs alive. A pair of three-pointers by Patty Mills in OT helped put San Antonio up for good.

Leonard led the way for the Spurs with 31 points followed by LaMarcus Aldridge with 21 and Patty Mills with 15.

The Pelicans came close against one of the best teams in the NBA. If they can play with the same intensity when they face the Los Angeles Lakers Sunday night, they should get that first elusive win with Cousins.

San Antonio will try to stretch their winning streak to seven in a row when they face the Minnesota Timberwolves Saturday night.