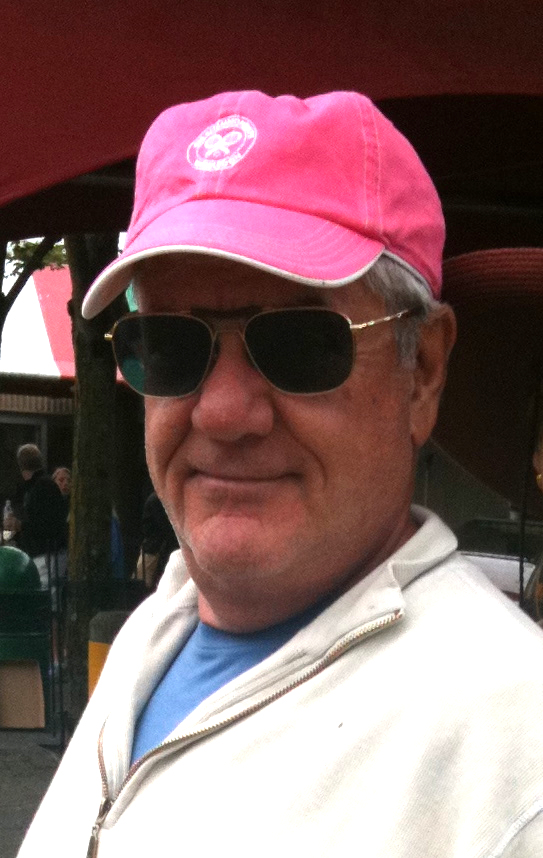 In the history of sports betting, there’s been a number of bettors that were able to beat the odds in an astronomical way and build great fortunes from their sports wagers. One of the greatest of all time is Stanley Tomchin.

Tomchit grew up in Long Island, New York, and began playing poker at a young age. A student of the game and a master of winning, he quickly spread his talents to other games, like Chess, which he was exceptional at since he was 13 years old. He was considered a master of chess and beat players much older than him at an early age. He once also proclaimed himself to be possibly ‘the world’s greatest backgammon player.’ He traveled the world playing games, and winning lots of money from his talents in the process and wagering on sports all along. Not just wagering on sports, but wagering historically well. Stanley Tomchin is considered one of the greatest winners in sports betting history and built his entire fame and fortune on beating the house.

After years of making a fortune from gambling, he supposedly had settled down and left the game, just living off his earnings, until he was arrested in October in 2012 for money laundering and corruption stemming from his illegal sports betting ring in New York. Authorities initially seized $2.01 million from Tomchin during their investigation.
Tomchin, who was age 67 upon his arrest, was initially charged with 56 felonies by the court, along with his 24 associates, and was potentially facing 25 years in prison. Instead, he took a plea deal with prosecutors and forfeited $1.7 million in exchange for his freedom. Some argued that the penalty wasn’t severe enough for the crime of running one of the largest illegal sports betting rings in the country.

Tomtit allegedly ran the online betting site, PinnacleSports.com, which grossed over $50 million in illegal wagers from a variety of sports. After an 18 month investigation, authorities had found over $7.6 million in property and cash from the Tomchin and his associates.

It’s the sad truth that the sports handicapping industry has had its fair share of less than reputable sports handicappers and scammers throughout the decades. With the allure of big and easy money, it’s easy to see why people are willing to risk their hard earned nest egg on the promises of big returns on investment at something as entertaining as sports. The best way to avoid these kinds of services and the pitfalls that come with sports picking is to join a proven team, like our own at Sports Information Traders. Do as much research on google as possible before choosing any handicapper and make sure they deliver what they promise, if that doesn’t sound like your current handicapper, then you probably need a new one.