Back in 1980, Los Angeles Lakers great Kareem Abdul-Jabar made history when he became the first regular season MVP not to win the award in the Finals. No one else would accomplish the dubious feat until last season when Steph Curry was named regular season MVP and Andre Iguodala Finals MVP.

Should the Golden State Warriors close out the series against the Cleveland Cavaliers Monday night, it could very well happen again. 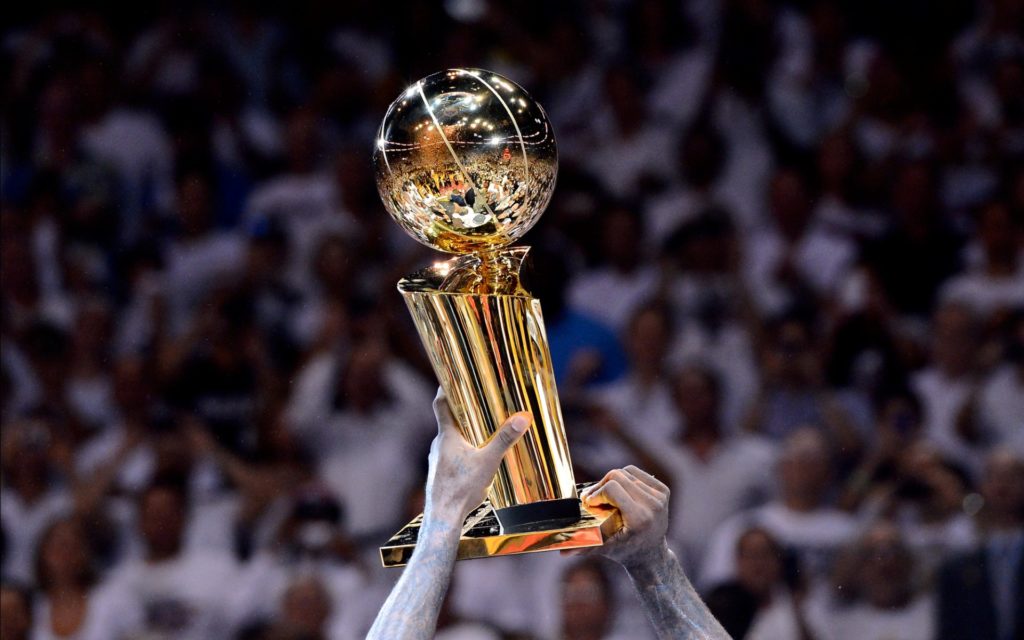 Curry has not been his usual stellar, play-making self during the Finals. Cleveland, of course, deserves some credit. The Cavaliers made it clear early in the series that they were not going to let Curry and Thompson torch them. Someone else was going to have to step up.

In the first two games someone did. Shaun Livingston stole the show in Game One with 20-points off the bench. In Game Two it was Draymond Green with 28-points. But neither has made a significant impact otherwise. With Green being suspended for Game Five whatever chance he had is out the window.

Can’t win MVP if you aren’t playing. So—who should get it if the Warriors close out the series Monday night?

Andre Iguodala’s name is being tossed around by many experts again. His defense on LeBron James has been key in keeping him from having an explosive night on the scoreboard but otherwise has only accounted for 10-points, five rebounds, and four assists a game (through Game Four).

Klay Thompson has had some struggles, much like Curry, but his name has been tossed around as well due to his consistency. He has scored nine, 17, ten, and 25 points so far which brings one question to mind—what consistency?

Some have tried to make an argument for LeBron James to be named MVP even if the Cavaliers lose. None of the Warriors have been impressive so if there was ever a time where it might be possible for the MVP to lose this could be it. The lack of a standout performance is the only think his candidacy has going for it.

It is unlikely, but if it were to happen, he wouldn’t be the first. That honor goes to former Laker Jerry West. He won it after averaging 38 points a game in a seven-game series with the Celtics in 1969 that included a triple-double in Game Seven of the series. Should the Warriors close out the series tonight that would mean his James’ team lost four of five games. That alone should kill his chances.

That leaves Steph Curry. His game has been off for most of the series. As a shooter, he has had a bad series (26.7, 63.6, 46.2, and 44 percent for Games One through Four). He was almost an afterthought in Game One, got into foul trouble and only played 25 minutes in Game Two, and looked out of it in Game Three.

Then there was Game Four—11 of 25 from the field including seven of 13 from three-point range for 38 points to go with five rebounds, six assists, and a pair of steals.

Assuming the Warriors clinch the series Monday night at home the Finals MVP will probably go to Curry as long as he scores at least 20 points.

If Draymond Green had played in Game Five, he would have likely ended up winning it. He hasn’t been an exceptionally strong scoring threat outside of his 28-point night, but he leads the Warriors in rebounds, assists, and steals through the first four games. A decent night in a decisive Game Five would probably have locked it up.

Green could still win it because Curry has been less than impressive, but missing Game Five will seriously impact his chances. This one appears to be Curry’s to lose as the best option on a team with no clear-cut deserving player.