Steph Curry Should Just Admit He’s Hurt; It Would Be Better Than The Alternative… 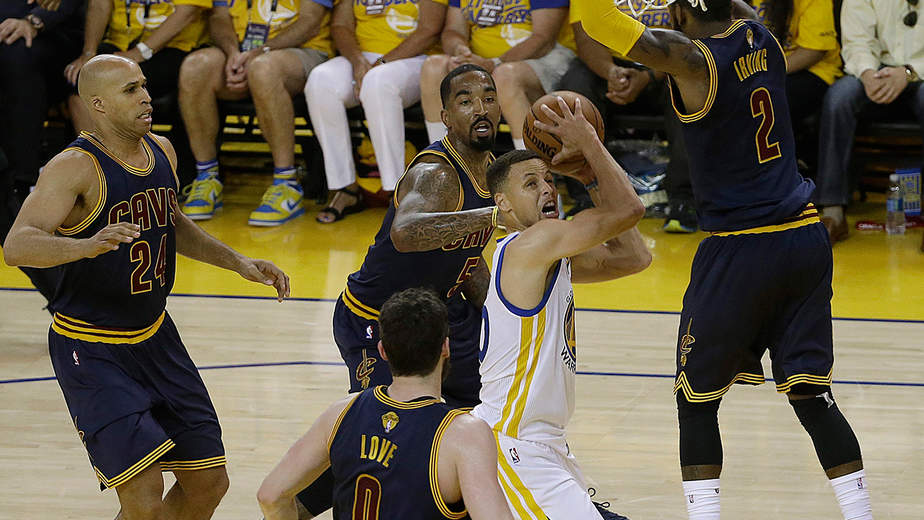 If you are an avid NBA fan or just a casual one that wants to see what all the hype is about, chances are you have been wondering one thing throughout the first three games of the NBA Finals—what the **** is wrong with Steph Curry? 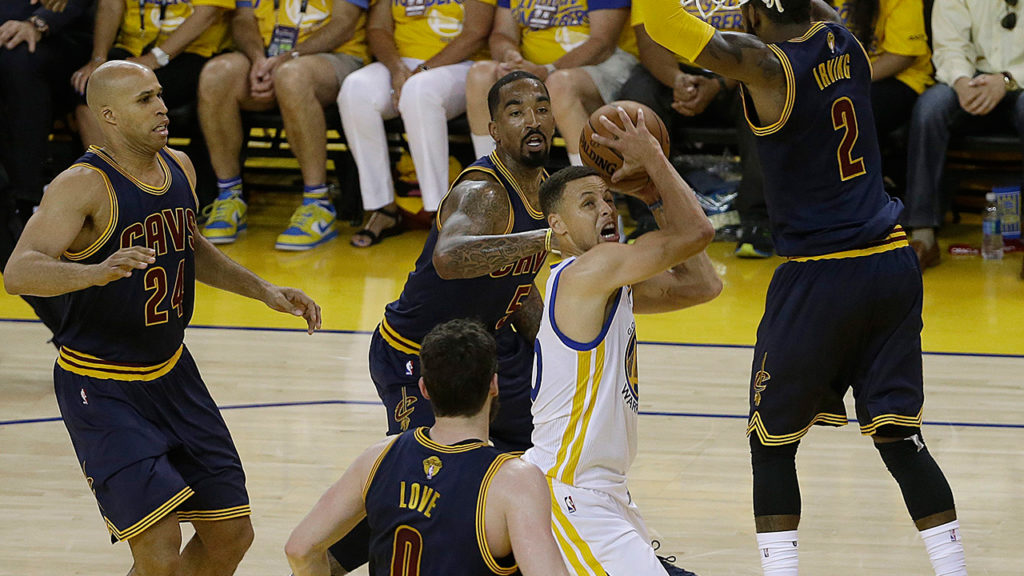 If so—he has certainly been none of those things in the first three games of the NBA Finals. Struggling in Game One could have been overlooked. It’s the first game, and maybe he is a little worn out from a grueling Western Conference Finals.

You can almost overlook Game Two as well. Early foul trouble made it hard to find a rhythm, and since the team didn’t need him to find it, that’s okay.

But Game Three? After two days rest and with a chance to completely demoralize the Cleveland Cavaliers with another epic performance, Steph Curry needed to be the Steph Curry fans know and love—not the guy that couldn’t buy a shot if his life depended on it and had more turnovers than assists.

So—what the heck happened to him?

The popular theory is that he is still feeling the effects of the knee injury that knocked him out of the series against the Houston Rockets. He hasn’t looked the same, and it would be the easiest way to explain how he has been playing. However, by assuming it is him it totally discredits the defensive job the Cleveland Cavaliers have been doing on him.

So far, the Cavs have been concentrating on taking the Warriors’ best two scoring threats out of the game, and it’s been working. Curry only has 48 points through three games; Klay Thompson only has 36. After making their names from behind the arc, the duo is a combined 16 of 45.

While Thompson’s struggles are concerning to the team, more is expected of the league MVP. Whether it is by design or because of the Cavaliers defense, he is not putting up as many shots as he normally does. During the regular season, he averaged 21.3 per game, against Oklahoma City he only averaged 19.6 shots, and so far against Cleveland he is only taking 15.3 shots per game.

Curry has proven he is a great scorer; one of the best in the league, but he can’t put points on the board if he isn’t taking shots.

Everyone will have their own opinion as to why he isn’t doing more. Cleveland fans will insist it is because of their defense. Golden State fans will want to believe it is because he is still feeling his injury. He has pulled himself out of consideration for the Olympics because he wants to get healthy, so it is not hard to imagine health is playing a factor.

However, there is another theory to consider—maybe he just isn’t clutch.

Yes, he has made some great shots and turned in some incredible performances during the regular season, but those games don’t have near the pressure or sense of urgency that a playoff game does. To be fair, he did come up big this postseason against Portland (Games Four and Five) and came up big in Game Seven against Oklahoma City.

Those game had to be won for the team to make it to the Finals, but in the Finals—when his team needs him the most—he has been an utter disappointment. Truth be told, he wasn’t much better last year in the Finals.

So maybe he is clutch, but it has to be a do or die situation first, or there has to be more on the line. After the Warriors had fallen behind 1-2 last year, he did step it up. After going down 1-3 to the Thunder in the Western Conference Finals, he played much better in Games Five, Six, and especially Seven.

With a 2-0 series lead, the Warriors could afford to mail it in for Game Three. Heck—if they were so inclined, they could get away with another trash performance in Game Four and Five as well.

There is one problem with that theory—the Cavs don’t suck. If the Warriors let them hang around, they could mount a comeback.