Sunday Night Football Recap: Detroit Lions Fans Will Have To Wait Till Next Year To Win A Division Title

The last time the Detroit Lions won a division title—well, the division they won the title of no longer exists. Yes, it was that long ago (1993 to be exact; NFC Central). But heading into Sunday night’s game against the Green Bay Packers they were in a position to bring the drought to an end. Beat the Packers at home, and they would win their first NFC North division title.

Not only would they win their first division title in over 20 years—but they would host a playoff game at Ford Field for the first time in the stadium’s history. 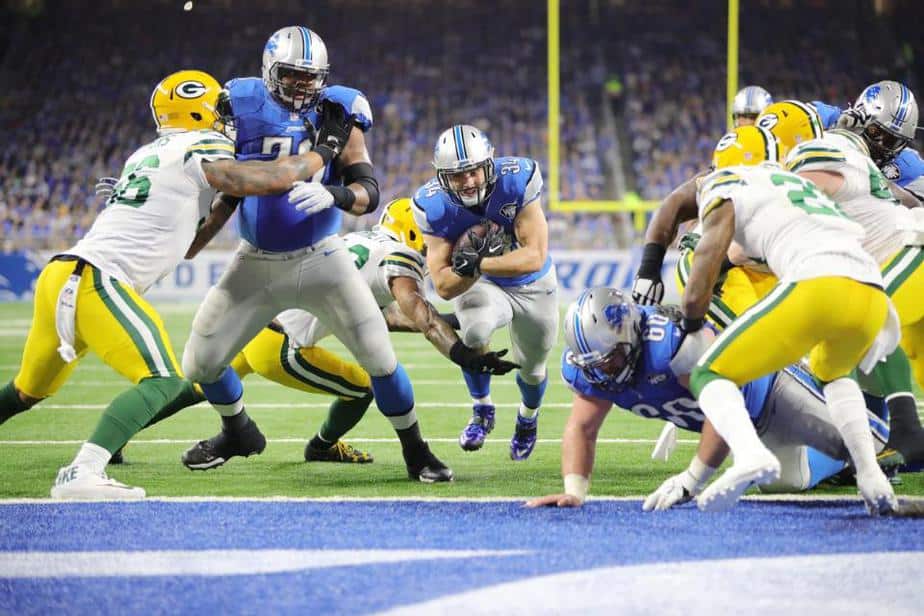 Green Bay struck first with a seven-yard touchdown pass from Aaron Rodgers to fullback Aaron Ripkoswki. Detroit countered on the next drive with a one-yard touchdown run by Zack Zenner to make the score 7-7.

The Lions would add another touchdown before the end of the half, and the Packers would kick a field goal as time expired to make the score 14-10, Lions, after two quarters.

At that point, the game appeared to be pretty even. Both quarterbacks were playing well, but not great. Both defenses had some moments in the first half, but no one had come close to taking control of the game.

That is until the second half started.

Green Bay got the ball to start the half and promptly marched the ball downfield on a 10 play, 75-yard drive that saw Davante Adams score his first of two touchdowns on the day. His second came at the end of a long drive in the fourth quarter that gave the Packers a comfortable 31-17 lead.

To pull off another comeback, Stafford would have to pull off a minor miracle down by 14-points with less than three minutes to play. He had not been able to get much offense going prior to that point (65 yards and a field goal), so it didn’t look promising.

Stafford succeeded in getting the Lions down to the Green Bay 21 with 1:53 to play but Stafford threw an interception to Micah Hyde that pretty much put an end to any comeback hopes. 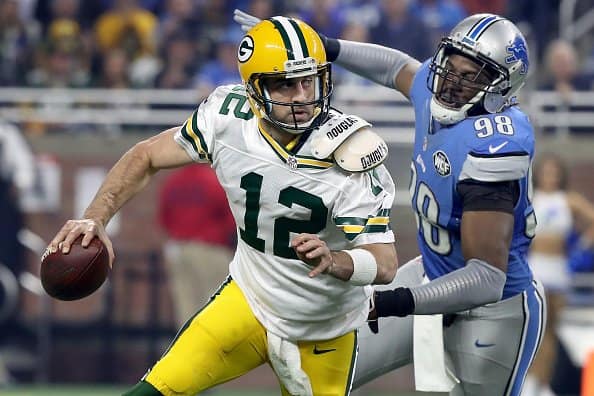 Detroit would get the ball back with 13 seconds—enough time for Stafford to connect with Anquan Boldin on a 35-yard touchdown pass to make the final score look closer than the game was (31-24).

After the Packers had lost their fourth game in a row and fallen to 4-6, Aaron Rodgers said the team could run the table and still make the postseason. At the time, the majority of the world thought he was nuts. He wasn’t playing well, the Packers had no running game, the defense stunk, and people were talking about firing head coach Mike McCarthy.

Six wins later, Rodgers looks like a genius, and Mike McCarthy is not going anywhere.

As the No. 4 seed, the Packers will host a game next week in the wild-card round against the New York Giants. The Lions will have to travel to Seattle to face the Seahawks.