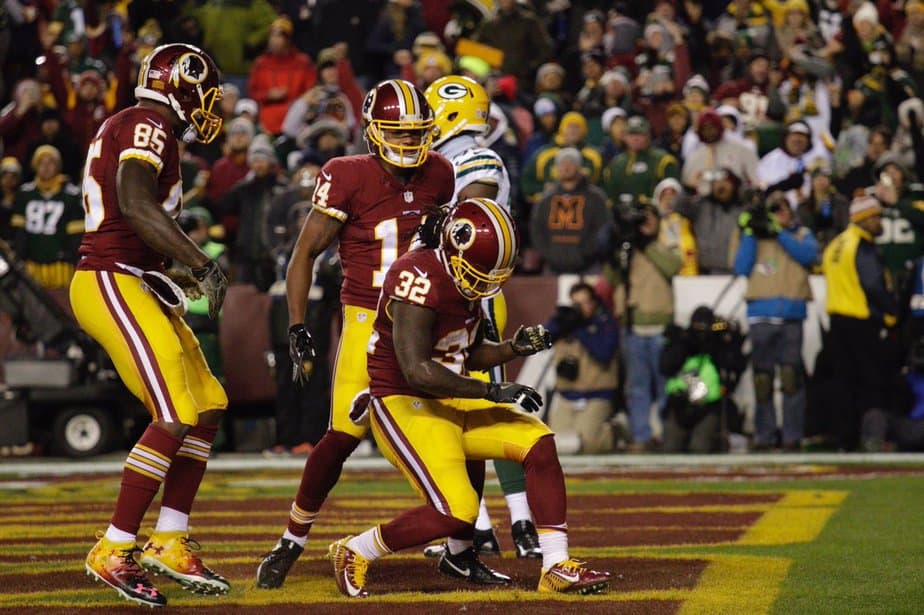 NFL fans are accustomed to seeing the Green Bay Packers play well as they work their way towards another playoff berth. The Washington Redskins won the NFC East last year, but since they are in third in the division behind the Dallas Cowboys and New York Giants they have effectively become “the other team.”

No one cares about them, but after the way they beat the Green Bay Packers Sunday night, the Dallas Cowboys better care—or at least be worried—about the Redskins. 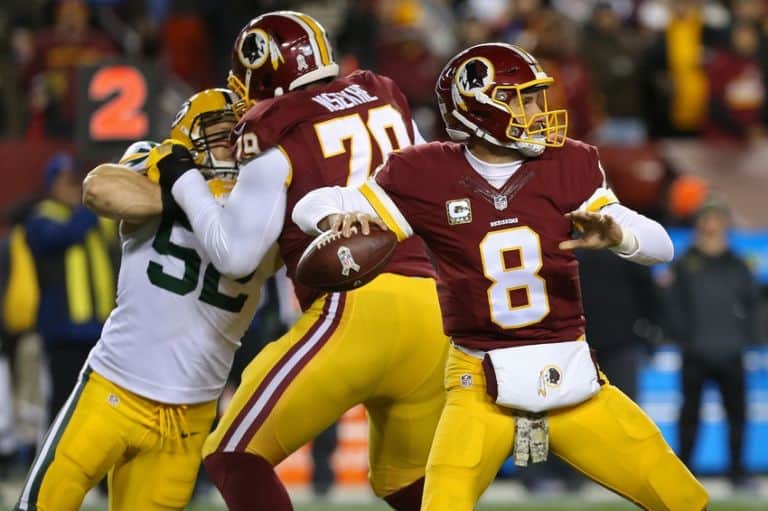 To be fair, the Packers are not very good this year. Their run defense has been good, but they have not done well defending against the pass. It certainly doesn’t help that Aaron Rodgers has become their leading rusher.

Sunday night—they didn’t defend well against anything and lost 42-24 for their fourth loss in a row and fifth in six games.

Redskins quarterback Kirk Cousins lit the Green Bay defense up completing 21 of 30 passes for 375 yards and three touchdowns. He found it especially easy and productive when throwing deep on the Packers secondary (5-7, 176 yards, three touchdowns). In the process, he set a Redskins franchise record with his 16th career 300+ yards passing game.

After the game, he talked about being an even keel kind of guy; one that doesn’t get too emotional about things. Yes, this is the same guy that became infamous for yelling at reporters following a win last year. After a touchdown, he nearly punched a referee in the groin as he celebrated the play. He was also caught on camera yelling at Redskins general manager Scott McCloughan, “How ya like me now?”

Cousins didn’t do it all against the Packer. He has a lot of help from the team’s rookie running back, Robert Kelley. The running game was struggling before Kelley became the main man three weeks ago, but proved to be more than up to the challenge of the Packers No. 3 ranked run defense. With 24 carries, his most in a single game as a pro (so far), he ran for 137 yards and three touchdowns.

He topped the night off with a four-yard touchdown run, but the highlight of the night came a couple plays earlier when he ripped off a 66-yard run. Not only did it give him his first 100-yard day as an NFL running back, but it was his first 100+ yard day since high school.

Kelley wasn’t the only one that enjoyed a few “firsts.” Aaron Rodgers and the Packers had a few as well; just not any that they are especially proud of: the first time the Packers went three and out on their first three drives since Rodgers became the starter, first 17-play scoring drive, first four-game losing streak since his first season as the starter.

Green Bay will have to wait until next Sunday night to redeem themselves when they travel to Philadelphia to face the Eagles. Washington will have the unenviable task of trying to defeat the Dallas Cowboys on Thanksgiving.