A sad day will soon be upon us. It is a day football fans look forward to with equal parts anticipation and trepidation. That day is Super Bowl Sunday, the culmination of another season of action in the NFL that will end with the best team in the league being crowned champion—and the football season officially ending (don’t cry guys; it will come back).

While we know the end of the season is inevitable, we still hate to see it come. But since it must, we hope that it goes out in style—with one of if not the best game of the season. 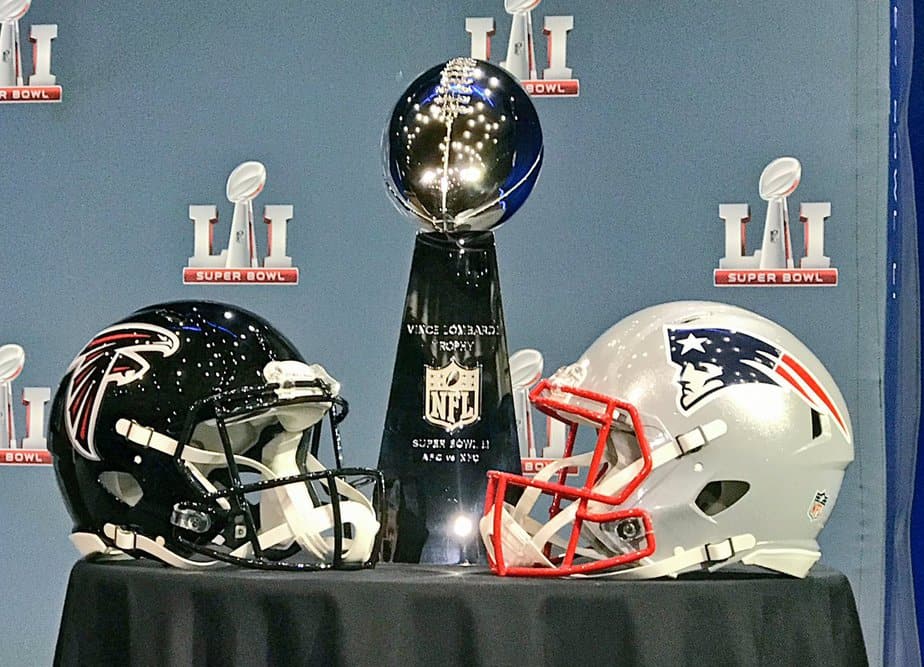 On paper, it would appear that the stage is set for just that to happen. In one team, the Atlanta Falcons, we have the No. 1 scoring offense in the nation. They averaged 33.8 points a game in the regular season, recorded at least 30 points in 11 of 16 games and at least 40 points in five of those.

They carried a hot hand into the postseason with four consecutive games of 33 points or more. A trend that continued as they put 36 against Seattle and 44 against Green Bay.

In the other team, the New England Patriots, we have one of the most dominant defenses forces the league has seen in years. They are particularly stingy against the run (88.8 yards/game; No. 3). In fact, they haven’t allowed a running back to gain 90+ yards in 25 games.

Their pass defense is okay (237.9 yards/game; 12th), and they are not sack monsters (tied for 16th with 34). But they more than make up for it by doing the one thing that matters the most better than anyone else in the NFL—they keep guys out of the end zone.

During the regular season, they allowed a total of 27 touchdowns (21 receiving, six rushing), 23 extra point attempts and 21 field goals for an average of 15.6 points allowed per game. 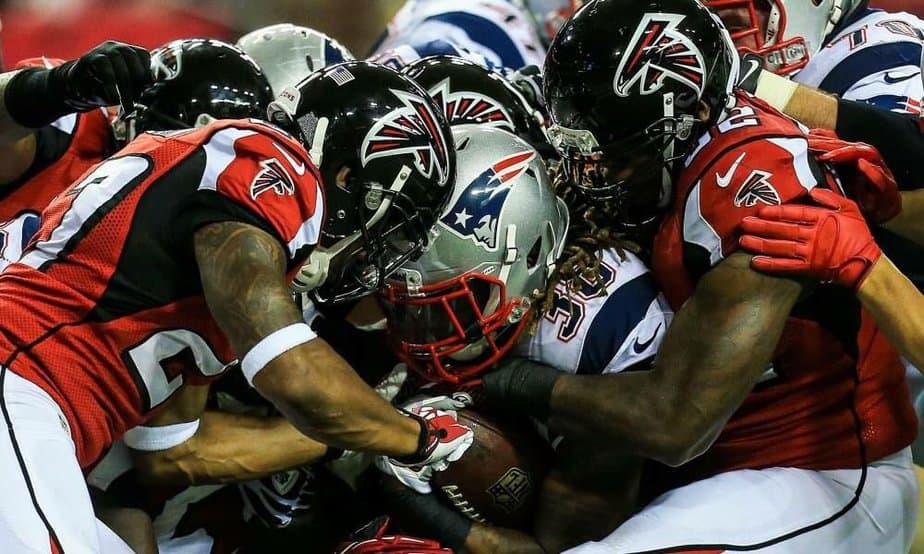 So—while both hold their value as far as getting the team to the Super Bowl, at the end of the day, historically speaking, it is the defense that wins championships.

Does that mean the Patriots are going to beat the Falcons Sunday? Not necessarily—but probably. You can have the best defense in the world, but it will not matter much if your offense isn’t at least decent.

In the five Super Bowls where the No. 1 scoring defense played and won they had an offense that was good enough to average around three touchdowns a game. While known for their scoring prowess, the 199-2000 Rams were the No. 4 scoring defense as well.

The only outlier is the Super Bowl XLIII. The New Orleans Saints had the No. 1 offense, but just the No. 20 defense. Indianapolis actually had a good offense (No. 7) and defense (No.8).

The last time the No. 1 scoring offenses and defenses met was in Super Bowl XLVIII. The defense, belonging to the Seattle Seahawks, dominated the offense, which belonged to the Denver Broncos.

That year, the Broncos defense was not the dominant unit it is today. They ranked No. 22 in scoring and allowed 24.9 points a game. Seattle, on the other hand, had a good offense (tied for No. 8 in scoring with 26.1 points/game). 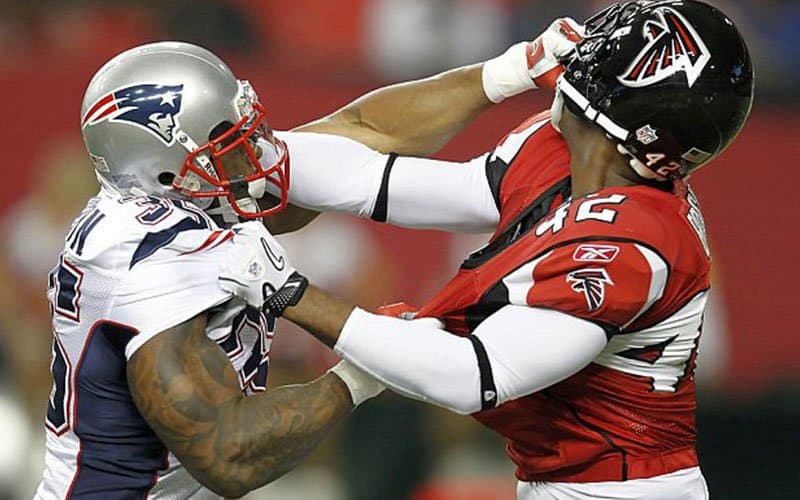 Atlanta’s offense is awesome but the defense—not so much. New England, on the other hand, has one of the best offenses (No. 3 in scoring with 27.6 points a game) in the game to go along with their defense.

So—yeah, the Patriots will more than likely win this one since they have the more complete team.

Chances are good the Falcons will fall into the same trap many teams do against the Patriots. They have too many playmakers for the Patriots to account for all of them, so they will succeed in moving the ball. But whenever they get within sight of the end zone, the New England defense is going to clamp down and hold them to a field goal.

To win, the Falcons would have to not only put up some points, but stop Brady and the Patriots from putting up as many. Atlanta fans will point to how well their defense handled the Seahawks and the Packers as proof their team can indeed stop the Patriots.

But Seattle and Green Bay were both one-dimensional on offense this year. If they were in better divisions, neither would have been in the postseason.

New England’s offense can do anything. There isn’t a throw Tom Brady can’t make or a shortage of talented targets for him to throw to. When they need to, the Patriots can run the ball as well with LeGarrette Blount and Dion Lewis.

The Patriots offense is simply going to be too much for Atlanta’s 27th ranked scoring defense to handle. Barring an epic failure on the part of New England’s defense, the Patriots will win this one easily, 35-21.