Suspended Raiders LB Aldon Smith Posts Video To Social Media Of A “Fire Up Session”; Goes With The “Shaggy” Defense 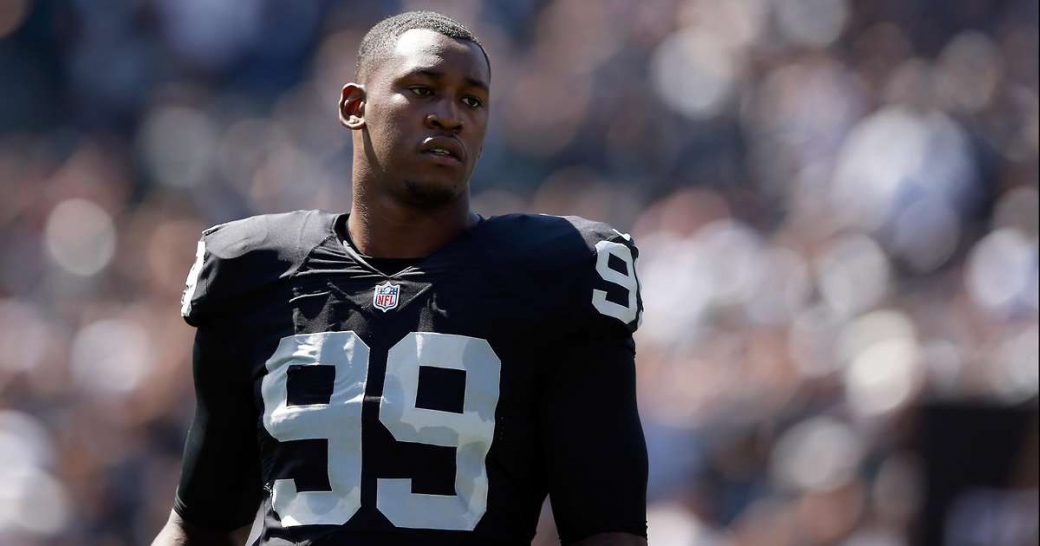 If staying in college longer and even graduating could guarantee a player would be a little smarter or at least gain a little common sense, coaches would not be as quick to draft a player that enters the draft early.

A lot of young players are talented enough to handle the NFL-game and have enough common sense to know how to avoid trouble—or at least not get caught. But many of them—like Oakland Raiders linebacker Aldon Smith—do not. 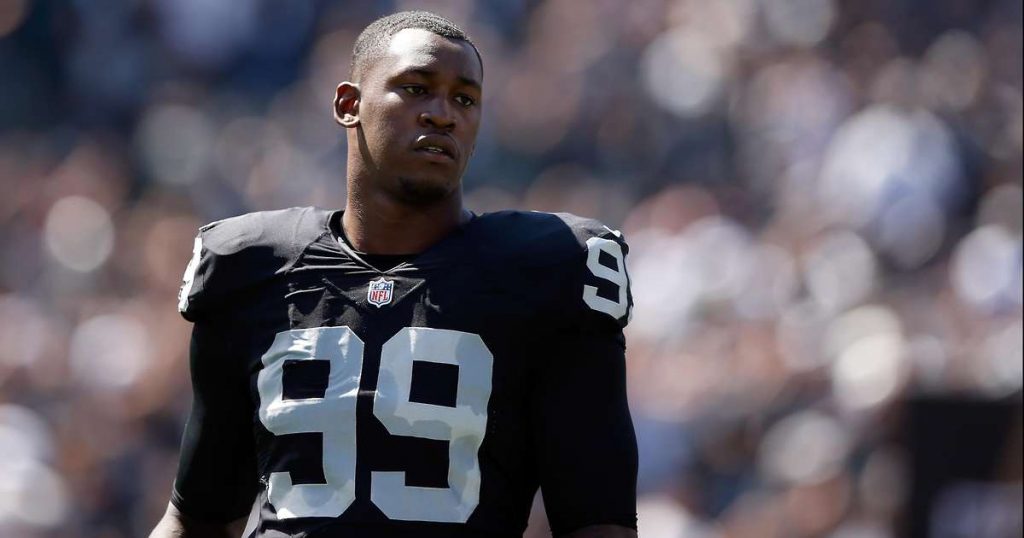 His lack of common sense could end up costing him millions—if not his career altogether.

He was lucky his career wasn’t over when the San Francisco 49ers released him on August 7, 2015. With all the crap that he had been involved in during his first three years in the NFL, it was a little surprising that someone was willing to give him another shot.

The Raiders look past a lot to sign him. There was his first DUI. Then, of course, the party where he was stabbed, a shooting occurred, and he was found to have illegal firearms. Then there was the time he checked into rehab after getting into an accident not to mention the time he claimed he had a bomb (but didn’t) at the airport. Last, but not least, there were the charges that led to the San Francisco 49ers cutting him loose: hit and run, another DUI, and vandalism.

In spite of all that, they still signed him to a one-year deal worth $8 million. At this point, he should have counted his blessings and done everything and anything within his power to make sure he didn’t blow it.

He didn’t finish his first season with the Raiders because he was suspended for one year for violating the league’s substance-abuse policy. It wasn’t anything new, though, but in regards to his final incident in San Francisco (the hit and run, his third DUI, and vandalism charges).

As disappointing as it was for the Raiders and Smith, he had played well during his time with the team, and they wanted him back. For his part, Smith said all the right things so there was no reason to believe he wouldn’t be back (NFL):

“I am taking this time to work on myself and become the man I need to be, my team and organization needs me to be, and I know I can be. I had lost my love for the game and it led me to some poor choices, but I am thankful to the Raider organization for believing in me this season and will continue to better myself and grow from my experiences. I look forward to rejoining the team next year.”

The Raiders went as far in their efforts to show him support as to sign him to a two-year, $11.5 million contract while he was serving a drug-related suspension. How does he say thank you?

He posted a video to Periscope of himself smoking marijuana (CSNBayArea).

In the video in question, Smith’s associate warns him against posting a video of them smoking to social media, but Smith blows her off. Since his face wasn’t in the video and his name wasn’t on it, he thought it would be no big deal.

It becomes a bigger deal when he says his name at the end of the video entitled “Fire Up Session:”

The video suddenly cuts off at that point.

A smart person, or at least one with a smidgen of common sense, would have deleted the video, but not Smith. He leaves it up, and now the blog-o-sphere and media have now gotten ahold of it—which means anyone and everyone that matters has seen it.

So when his suspension ends in November and he applies for reinstatement—which is not guaranteed since he is in Stage Three of the league’s substance abuse program—he is going to have a hard time convincing anyone he didn’t use any drugs while he was suspended. It will not matter that the account in question (ravenga) has videos posted by a guy named “Ricky” and not Aldon. It will not be hard for the NFL to prove it’s him.

That means he will likely not play this season at all, and the NFL will look at him even harder when he reapplies for reinstatement. At that point, even the patience of the Raiders may be exhausted.

[UPDATE] As could be expected, Smith is claiming that it wasn’t him. In response to all the stories in the media he tweeted “Good try; not me.” If it as still Roger Goodell that dealt with reinstatements, he would probably still be screwed, but since an independent panel handles them now, the burden will be on the league to prove that the person in the video is indeed him.