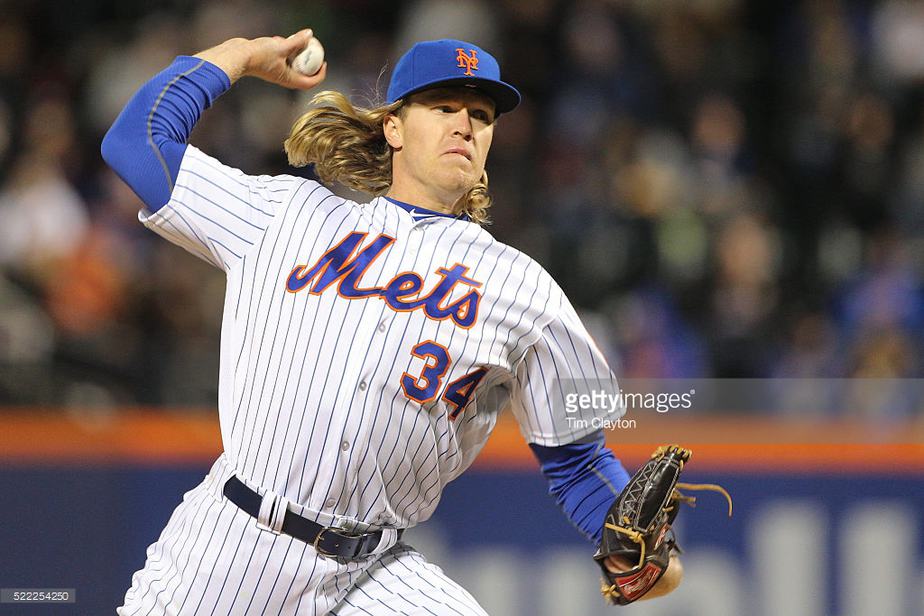 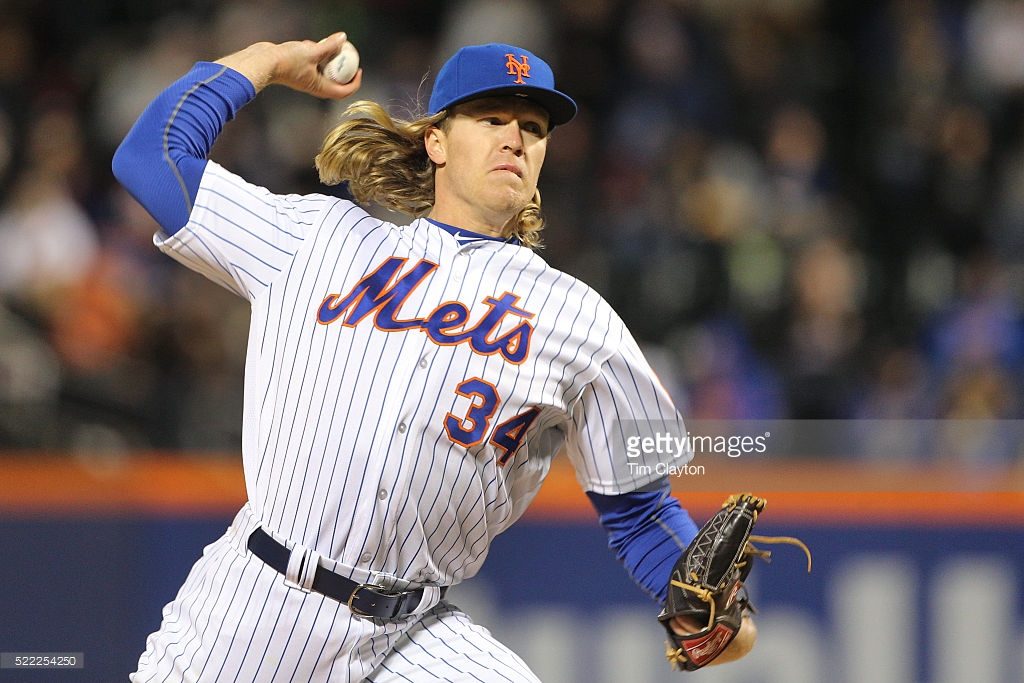 Over zealous home plate umpire Adam Hamari ejected New York Mets’ pitcher Noah Syndergaard in the third of inning of Saturday night’s game against the Los Angeles Dodgers after Syndergaard threw a ball behind Chase Utley. Utley was not hit by the pitch and no warnings had been issued up to that point, but Hamari was quick to give Syndergaard the hook. Mets’ manager Terry Collins immediately sprung out of the dugout and was soon ejected himself after a vehement argument on his pitcher’s behalf.

The Mets have had a beef with Utley since last year’s postseason when a dirty take out slide from Utley broke the leg of former New York shortstop Ruben Tejada. Many have pondered whether the Mets would look for some kind of retribution against Utley, but in five previous games between the Mets and Dodgers this season, it was not to be found, leaving at least a little shade of doubt whether Syndergaard was actually throwing at Utley Saturday night.

After the game, Syndergaard told reporters that the pitch behind Utley was not purposeful, just a ball that got away from him. “Tonight was a warm one out there,” he said. “I got a little sweaty. It just got away from me a little bit.” The young ace was also shocked that he was ejected, as the pitch did not hit Utley, nor were there warnings issued to either team. “I was just kind of dumbfounded. I’ve never been thrown out of a game before, so it was just kind of a whirlwind of emotions. It kind of rattled me a little bit, the reason I got thrown out. I was kind of at a loss for words,” Syndergaard explained.

Collins was irate at Syndergaard being ejected, and afterwards expressed his confusion at the umpire’s actions. “Last night at home plate, the umpires had no idea about anything,” Collins said. “So to all of a sudden assume that was intentional — whether it was or not — with no damage done, I was a little surprised by it.”

Crew chief Tom Hallion explained the position of the umpire crew following the game. “The ruling was that he intentionally threw at the batter,” Hallion said. “And with that, we have a judgment of whether we thought it was intentional. And if it was, we can either warn or eject. And with what happened in that situation, we felt the ejection was warranted.”

Utley was unfazed by the events. He would eventually strikeout in the at bat that began with the errant throw after Logan Verrett replaced Syndergaard. However, he would go on to hit two home runs, including a grand slam that broke the game open on the way to the Dodgers winning 9-1. Afterwards he acknowledged that it was possible for Syndergaard to be throwing at him on purpose, but that he understood why that may be the case. Utley added that he didn’t have a problem with it as long as no one was hurt.

Whether the matter between the Mets and Dodgers, specifically the Mets and Utley, is closed remains to be seen. Collins also acknowledged some concern that MLB could issue further punishment to Syndergaard. Collins argues, “Nothing happened. The ball went to the backstop.” Whether one errant throw to the backstop warrants further punishment on top of a knee-jerk ejection is for the league to decide.