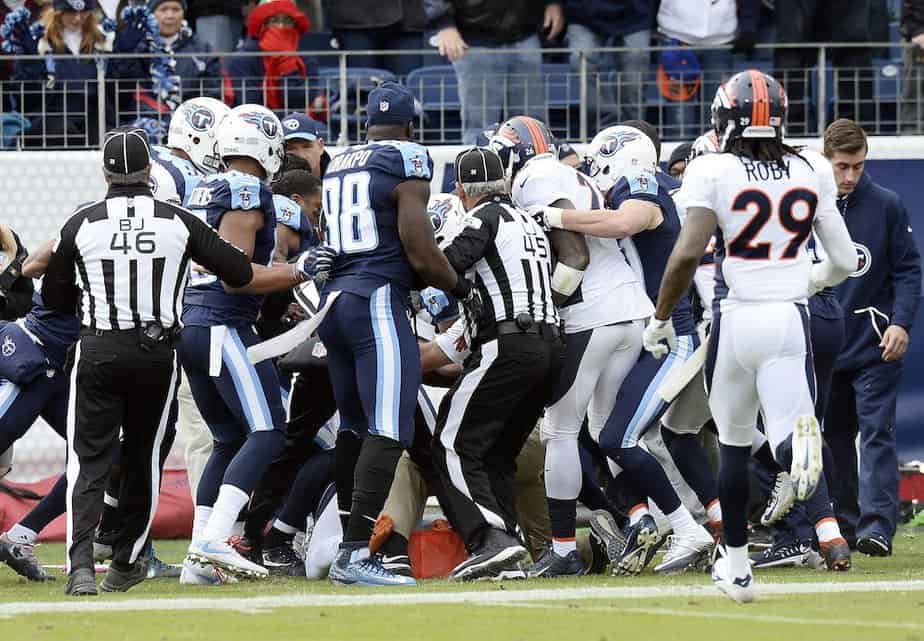 A month ago, it appeared as if the Houston Texans were going to have an easy time winning the AFC South. Once again, the Jacksonville Jaguars are terrible, and the Indianapolis Colts and Tennessee Titans had dug too deep of a hole to climb out of. But then the Texans lost three in a row and found themselves playing for the division lead against a much-improved Colts team.

To keep pace with whoever won, the Broncos would have to beat the defending Super Bowl champion Denver Broncos. 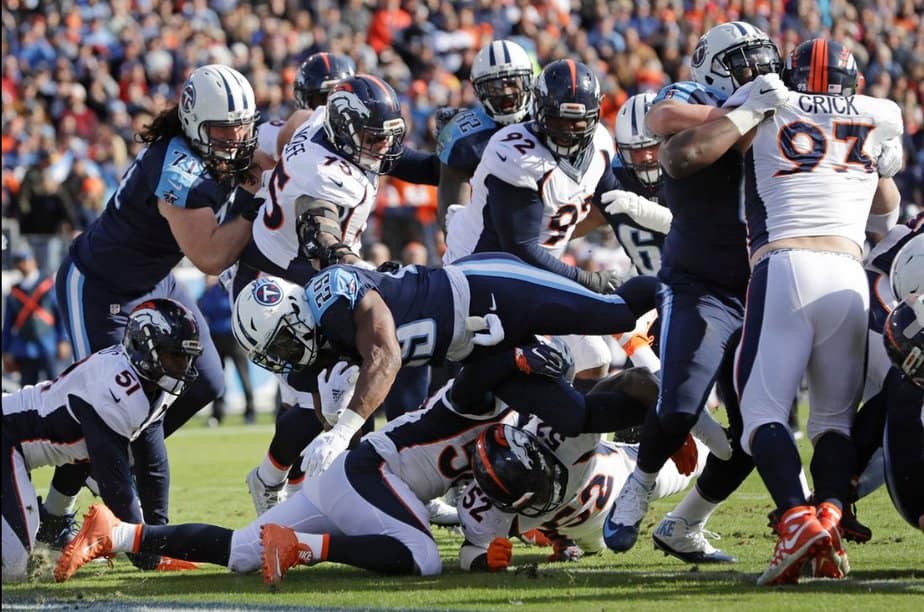 Denver’s offense doesn’t strike fear into the hearts of many, but the defense still does except for one category—defending against the run. They are still one of the best units in the league and have the NFL’s leading sacker on the roster (Von Miller), but they struggle against the run (No. 29; 127.2 yards/game).

Since the Titans have the No. 3 running attack in the league, the easy thing to do would be to try and run the ball down the throat of the Denver defense—but if a plan of attack was that easy to see than it must not be right.

After forcing Denver to punt on the opening drive of the game, Marcus Mariota guided the Titans on an 11-play, 70-yard drive that included only two pass attempts with one completed (a 23-yard completion to Delanie Walker). Otherwise, the work was all done on the ground by DeMarco Murray, Derrick Henry, and Mariota.

Denver fumbled on its next possession setting the Titans up for an easy field goal and a 10-0 lead.

Tennessee ended up running the ball 26 times in the first half alone for 138 yards; the most Denver has allowed in the first half of a game since 2014. They ended the game with 180 yards rushing on 42 attempts.

It was a good thing the running game worked so well because Marcus Marriota struggled to connect with his receivers. He ended up having his worst game of the season with just 88 yards passing off six completions in 20 attempts. It was the first time the Titans have won without Mariota throwing a touchdown pass:

“That is how it is going to be sometimes,” Mariota said after the game. “We had to grind it out a little bit on offense, you know, make plays when we needed to, and guys did.”

When you live by the run, as the Titans did in the first half, you may be forced to die with it. In the second half, it appeared like the Titans might do just that. The Titans earned two first downs on their opening drive but didn’t get another one till late in the fourth quarter. 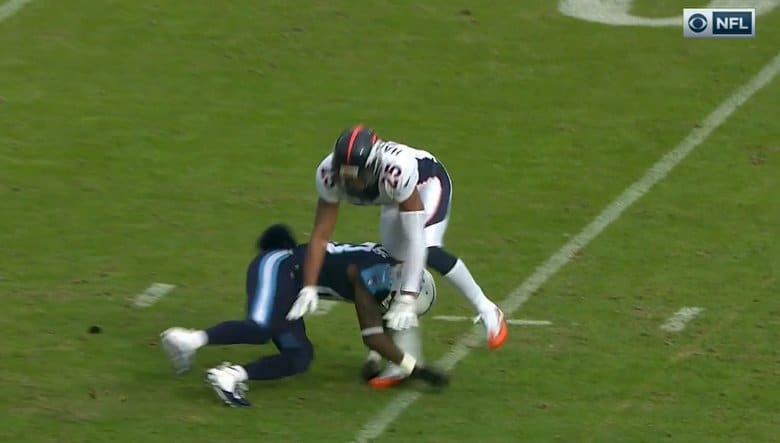 In the process, the Denver offense embarked on a long drive that stalled on the Tennessee four-yard line. The defense did its job and forced the Titans to punt from the one-yard line. A good punt return set the Broncos offense up on the 26-yard line, and five plays later the Broncos got on the board with a three-yard touchdown pass from Siemian to Emmanuel Sanders.

The win allowed the Titans to keep pace with the Texans, who beat the Colts, but no one cares. The aftermath of the fight that occurred in the first half is much more interesting. Titans wide receiver Harry Douglas decided to cut block Broncos defensive back Chris Harris Jr. Harris stayed down for a while but was eventually able to get up.

On the next play, Aqib Talib decided to have a few words with Douglas, and a scuffle ensued. After the game, Harris accused Douglas of trying to end his career and Talib threatened to beat him up the next time he saw him at their agent’s office.

Whether or not he’s serious, we’ll just have to wait and see.