With only weeks to go, before the new 2016/2017 NBA season kicks off, the Cleveland Cavaliers fans are patiently waiting for the J.R. Smith drama to end, so that the team could finally focus on the preparations in full mode. 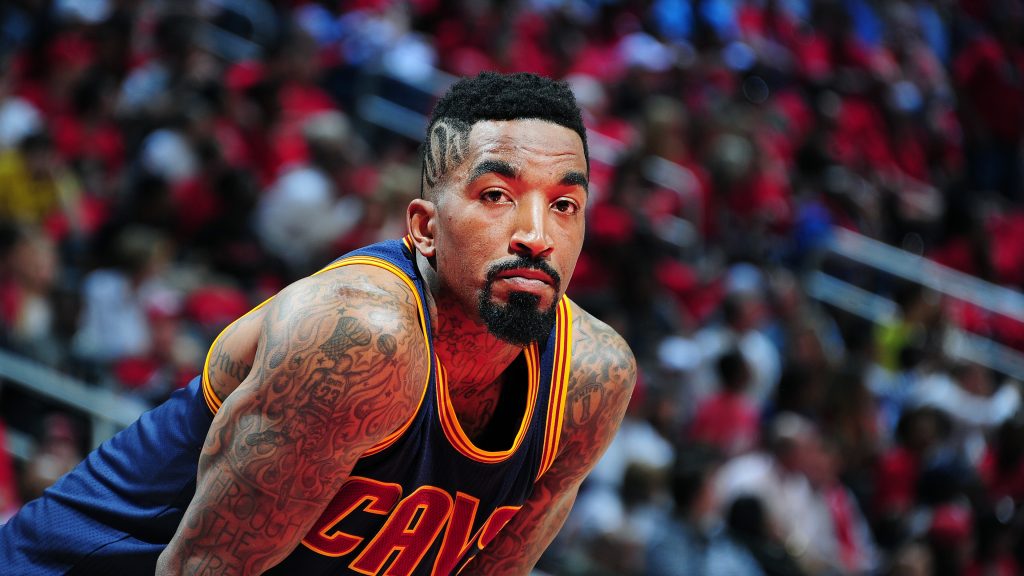 With the new season in sight, the situation with J.R. Smith remains unclear!!!

The Cavaliers have signed a new 3-year, $100 mill. deal with LeBron James reaching the $ 113 million that they are allowed to spend on the players’ salaries for the upcoming season. This amount is the limit for the luxury taxes, which greatly complicates the situation with one of their key players of the championship team, J.R. Smith. Although it is still not clear what the future will bring for the Cavs and J.R. Smith, any dollar spent above the $113 million limit, will mean that the Cavs have to pay for the luxury tax.

To simplify it even more, if J.R. Smith ends up signing a new deal with the Cavs and accepts $10 million per season, the Cleveland Cavaliers would end up paying an extra $35 million to the league. It’s less likely that the Cavs would let Smith go, but they will most certainly patch up the remaining spots on the roster. 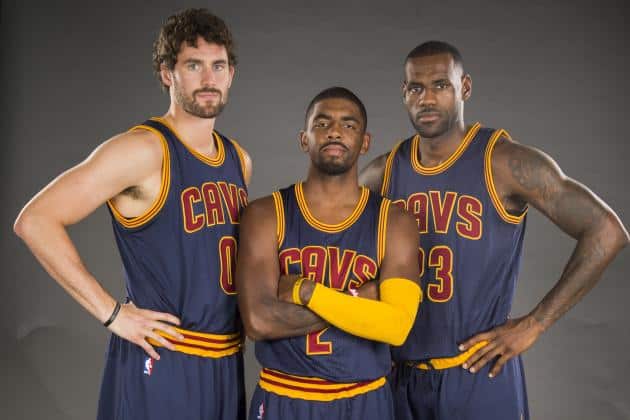 Love-Irving-James are hoping to reach the NBA Finals once again!!!

J.R. Smith is not the only worry for the Cavs and their roster. The SG positions will be covered with Richard Jefferson, James Jones and Mike Dunleavy. Can you spot the issue here??? Yes exactly, their age… The three combined are 108 years, or 36 years old on average. In addition, the Cavs have added the 38-year old Chris Andersen, who should provide couple of minutes coming off the bench. Tristan Thompson, Kevin Love, Channing Frye and LeBron James will fill the frontcourt positions. The Cavs have announced that they don’t plan on playing James more than 35 minutes, but considering the number of veterans on the roster, the majority of the burden should still fall onto LeBron James, just like it did during the playoffs last season.

The situation at the guard position is not looking too promising either, even if J.R. Smiths renews his contract with the Cavs. With Matt Dellavedova gone, the Cavs have not found a solid replacement that can provide quality minutes when Irving is out of the game. Iman Shumpert has, for the third season in a row, failed to reach the 1500 minutes mark, due to the consistent injury problems, while Mo Williams (34) is miles away from his best form. Jordan McRae is on a non-guaranteed contract, while Kay Felder is not expected to contribute significant minutes in his first season.

Only positive thing for the Cavs is the signing of Mike Dunleavy, who is a true All-around player, with a great three point shooting abilities. He is a solid defensive player who could turn out as a great addition to the Champions, only if he can manage to stay healthy.

Despite the not so optimistic predictions and the issues with J.R. Smith, the Cavs still have the “Trio Fantastico” which all of the Eastern Conference teams can only dream of.  Irving – James – Love, with the help of one of the hardest working players in the league, Thompson, will try to push another season close to 60 wins. 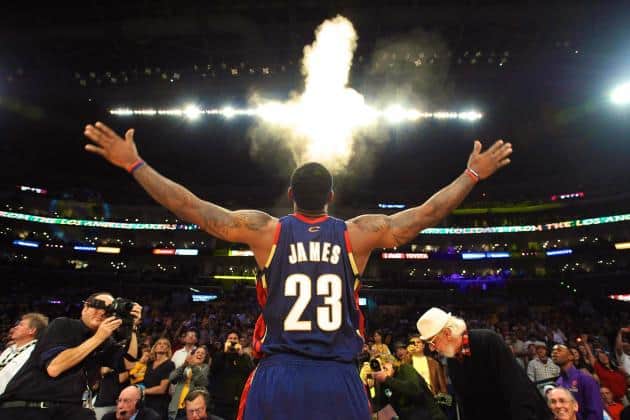 LeBron James was unstoppable during the Finals series!!!

However, everything will be focused around LeBron James. How important his presence is, was best seen during the Finals series against the Golden State Warriors, when he stepped his game up significantly, averaging 29.7 ppg, 11.3 rpg, 8.9 apg, 2.6 spg and 2.3 bpg.  One thing can’t be ignored, which is the fact that James will turn 32 this December, which means that at some point during the season, he will have to take a step back and rest couple of games, if the Cavs want him to repeat his dominance in the playoffs once again.

Despite the fact that the Cleveland Cavaliers have won the Ring last season, they were not as profitable for the bettors, especially during the regular season as they were 37-42-3 ATS.

They did, however, bring some profits during the Playoffs, as they went 13-8 ATS. They are once again expected to record more UNDER games. 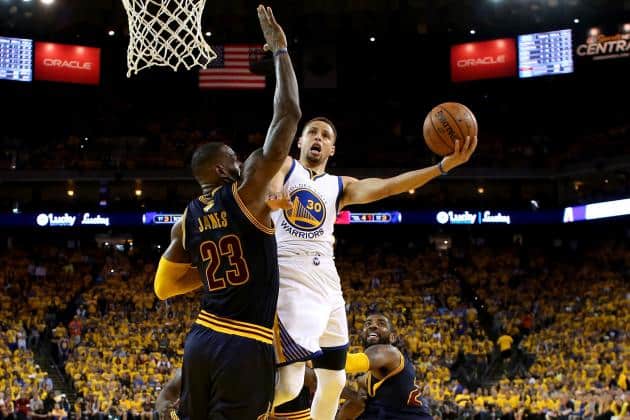 Even weeks before the new season start, everyone predicts that the Cavs will see the Warriors in the Finals!!!

Considering their age, weak bench, and their fragility, the chances of them winning another NBA title, as the season is approaching, are slowly fading away. We are most likely going to see them in the Finals against the Golden State Warriors, but as of right now, we don’t believe that they could surprise us once again.