Jerry Jones may not find it as easy to get his face in front of the cameras for a few months. He will no longer be able to dangle potential Tony Romo news in front of reporters. Why not? It appears that Romo has finally come to a decision about his future in the NFL. He’s going to hang up his cleats for good. Yes, that’s right Texans fans. You are going to have to look for a quarterback elsewhere.

Tony Romo is going to retire. 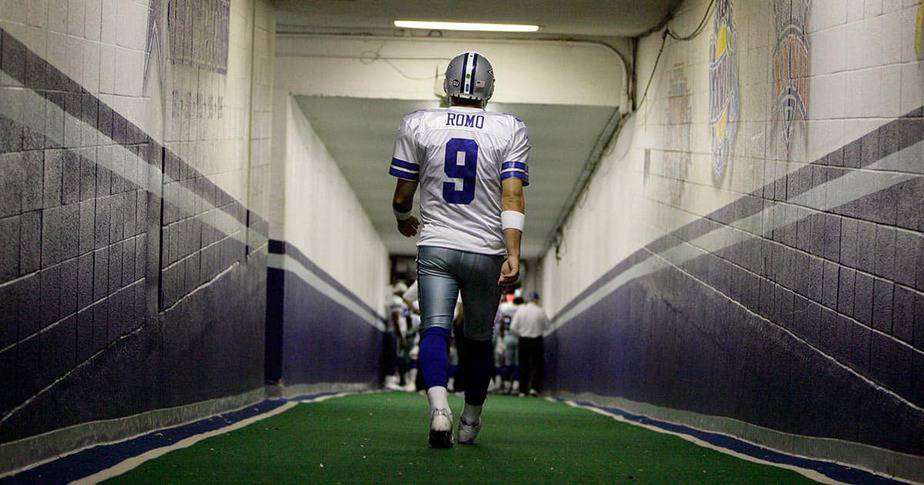 As far as he had let on publicly, he wanted to play again. But over the last few months, there has been no word about his future from him or the team. Trade rumors sprung up like wildfire but were all eventually shot down.  The way Jerry Jones talked about “doing right” by Romo and Romo doing the same by the team, it sounded as if Romo was going to continue playing. The question was for whom.

The football loving free-world was certain he would end up in Denver or Houston once the Cowboys released him despite both teams saying they were happy with the quarterbacks they had. Once Romo was released, one of them was bound to make a move—but they never got the chance.

After saying they were going to let him go when free agency started, Dallas decided to hold onto him and see if they could trade him. But then no one took the bait and made a deal—or at least not one anyone cared to share with the media.

Things took a promising turn when the Cowboys announced on Monday that they had contacted the other 31 teams to open the door for anyone interested in speaking with Romo or giving him a workout. But as nice as that sounded, it still meant one things—if you want him, you have to deal with us.

But then Tuesday morning, the bomb was dropped—he’s going to retire. No more questions about whether anyone wants him or who will sign him. Tony Romo is going to move from playing football to talking about football as part of the CBS broadcast team.

According to reports, what it came down to was two things: his health and his family. 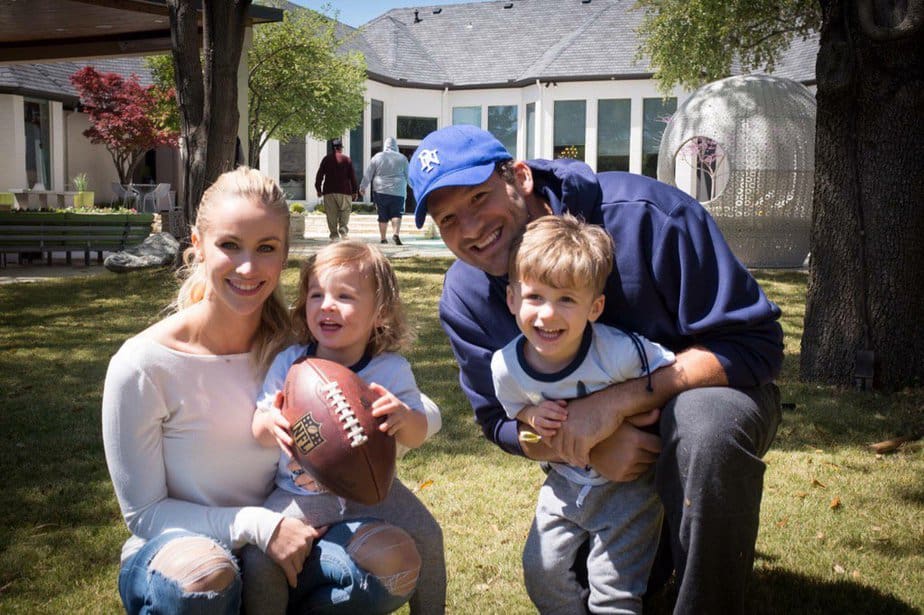 “Tony Romo made the decision after this comes out, after consulting with those close to him, after examining his body and looking at where he is in his career, he decided to step away from football and embrace one of the broadcasting opportunities that he’s had for some time,” Rapoport reported on Good Morning Football on Tuesday.

Romo and his wife already have two kids and are expecting a third this summer. Not trying to continue his playing career will give him more time to spend with them. After making $120 million over the course of his career, it is not like he needed whatever contract anyone would have offered him.

However, as final as it all seems (finally), the door is not closed completely on his career just yet. Should anything happen to Dak Prescott, he could be open to coming back to Dallas to save the day:

“In his head right now, he has not ruled out coming back to Dallas if in fact they ever needed him, because, God forbid, there was an injury, that he could see himself in a savior role for the Cowboys,” NFL Network’s Jane Slater said Tuesday on NFL Network’s Good Morning Football.

In the end, he got to go out on his terms. He doesn’t get to do like Peyton Manning and ride off into the sunset after winning a Super Bowl, but he does get to walk away with one very important designation—he’ll forever be a Dallas Cowboy for life. 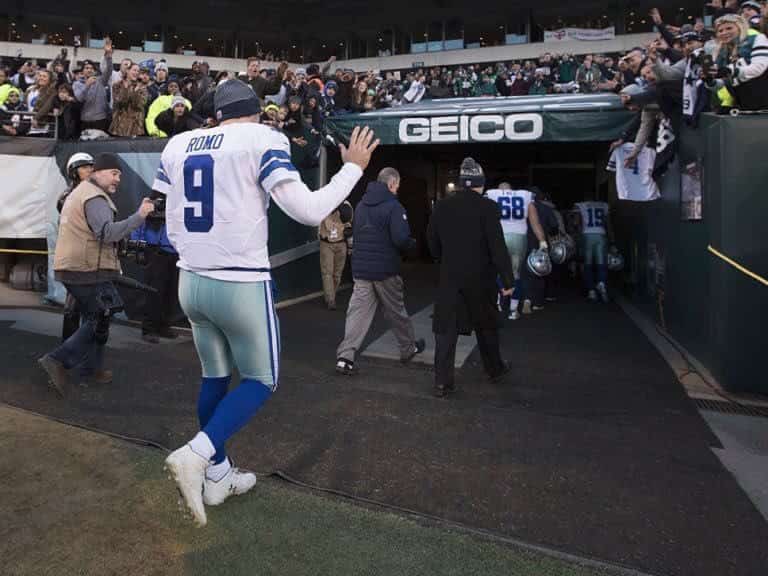 Texans fans may not like that, but Cowboys fans are going to love it.