Tony Romo Will Soon Figure Out Retirement Is His Only Option

Romo-lovers don’t want to hear it. Heck, Tony Romo doesn’t want to hear it, but in the next couple months he’ll figure it out. The future only holds one real option for his playing career—retirement. He can say all day long that retirement is not in the cards, that he still has the fire, desire, and ability to play. But shortly after free agency starts, he is going to learn a harsh lesson. Retirement will be the only acceptable option that he has.

There will be other options available to him, but at this stage of his career, with his age, and with his injury history, none of them will be acceptable. 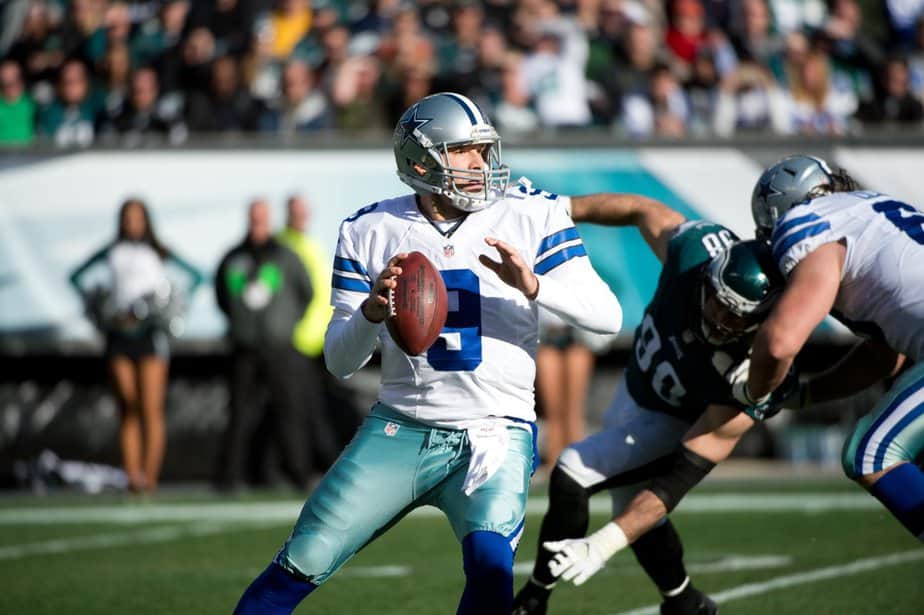 If he does play, he wants to play for another contender. The best ones, of course, are pretty secure when it comes to their quarterback situations, so he’ll have to look at one of the not-so-good teams. Of those teams, not a single one is simply a quarterback away from being competitive. The San Francisco 49ers, Chicago Bears, New York Jets, Cleveland Browns, and Buffalo Bills all need a lot more than just a quarterback to be competitive.

But there is still the Denver Broncos and Houston Texans—or just the Houston Texans since the Broncos are set on sticking with Trevor Siemian or Paxton Lynch. The problem with the Texans, though, is the ridiculous contract they gave Brock Osweiler.

Barring a miraculous turnaround, Osweiler does not appear to be the man of the future in Houston, but they are stuck with him for at least one more year because of the guaranteed money in his contract. That is unless they find a guy like Romo that is willing to play for peanuts and a good shot at the Super Bowl.

Romo could make Houston a contender. The Texans defense was pretty tough last season (much like it has been for the last few seasons) despite J.J. Watt being out for the year. DeAndre Hopkins and Will Fuller could easily become the next great receiving tandem in the NFL—with the help of the right quarterback. Lamar Miller provides a decent running game, and the offensive line is not bad either.

The question would be how much Romo would demand to be a paid. As an elite quarterback, he is due a nice payday. But he is an elite, aging, injury-prone quarterback—which reduces his bargaining power and value.

To make matters a little more challenging, the Texans have other free agents to sign and may have trouble presenting an offer worth taking.

As far as the money goes, Dallas is his best bet for a good payday. That is if Jerry Jones decides to keep him. As much as Jerry professes that he hates the very thought of Romo wearing another team’s uniform, he is a business man first. The businessman in him will not allow him to have the most expensive reserve quarterback in NFL history on his roster.

Not when his team already has salary cap issues and needs to find the room to pay for a defensive “war daddy.” 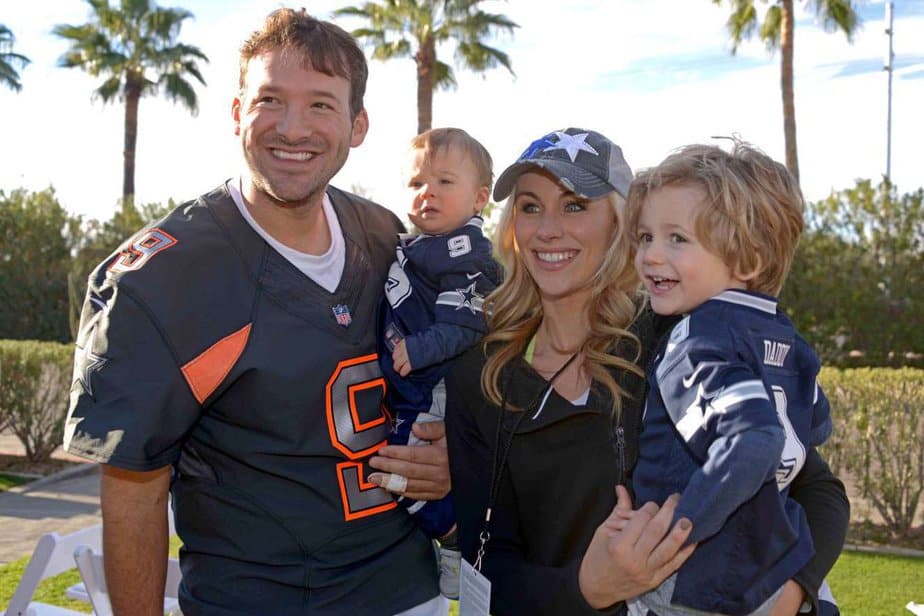 As much as Romo fans want to believe Jones could never get rid of Tony Romo, he will not keep anyone around for sentimental reasons. If so, he would have held on to Emmitt Smith long enough for him to break the career rushing record as a Cowboy before cutting him loose. Instead, his new head coach, Bill Parcells, said he wanted to go younger at running back, and Smith was let go.

Come June 1 (which will soften the cap hit) Jerry Jones is going to let Tony Romo go. He’ll be contacted by plenty of teams, but the offers will almost seem like insults. But at his age and with his industry history, no one will make a significant offer.

Houston will be the only offer that is tempting, but more because of the team’s potential he’ll consider it. But then he’ll have to weigh the aches and pains of another season and the money he’ll make against the money he could make on television (which he supposedly has several offers for) and the coming birth of his third child.

But he’s already said that he wants to play; that he’s not interested in doing television yet. But is he so interested in playing that he’d take a massive pay cut? Would he go to a bad team just to play? Probably not. Whatever situation he finds himself in will have to be worth his time and with more purpose than as a placeholder for the future.

As the strings of fatherhood tug a little harder with No. 3 on the way, it will not be worth it to put his body through the torture of another season. He’ll hate the decision, but it will be the only one that makes sense.

Time to ride off into the sunset, Tony. Time to let it go.