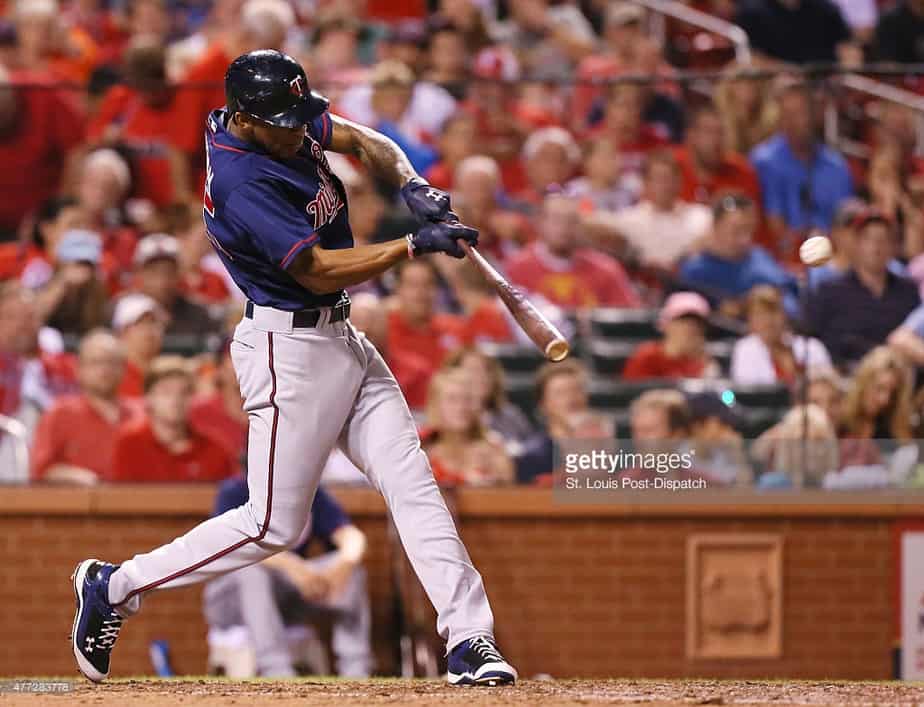 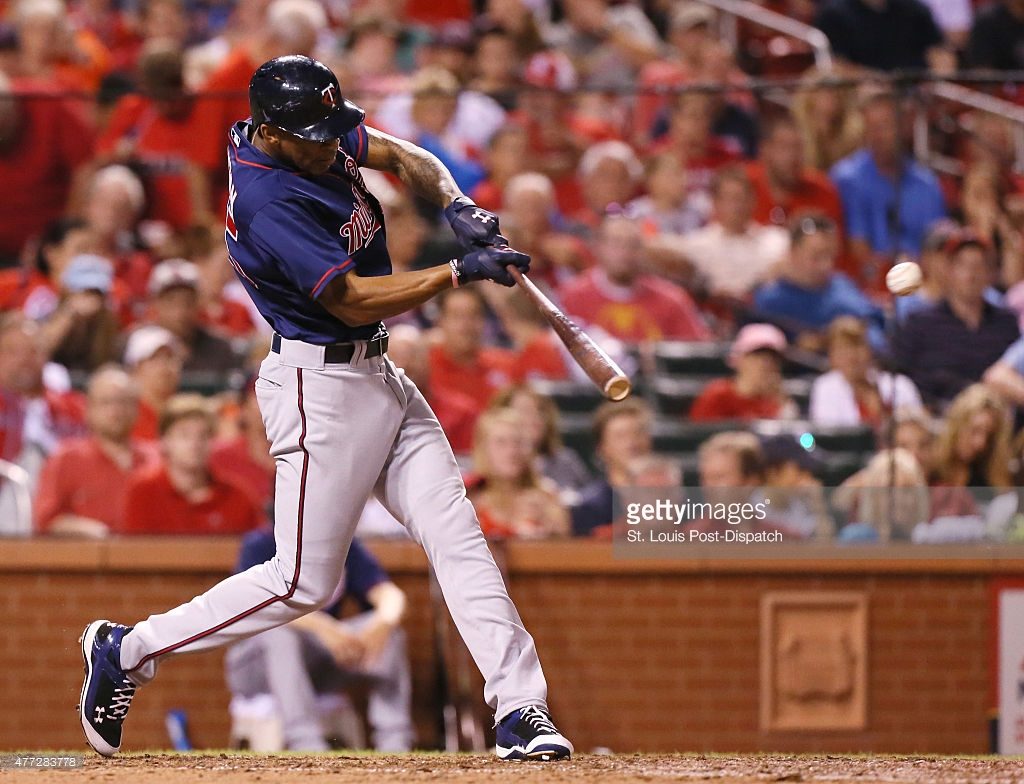 The Minnesota Twins have recalled outfielder Byron Buxton, the team’s top prospect and one of the most talented young players in all of baseball. The move comes after center fielder Danny Santana was placed on the DL after injuring his hamstring during Monday’s loss to the Oakland A’s. Buxton is expected to be in uniform when the Twins play Oakland Tuesday night, and he’s likely to get a bulk of the playing time in center field.

Buxton began the season as Minnesota’s every day center fielder, but was sent back to triple-A after hitting .156 with 24 strikeouts in 17 games. He played 46 games with the Twins in 2015, hitting just .209. Since being sent to triple-A, Buxton has been on fire, hitting .336 with nine doubles, two triples, and six home runs in 29 games. That month of seasoning seems to have paid off, and now thanks to the injury to Santana, Buxton will get another chance in the majors.

The Twins are now hopeful that Buxton is finally ready to succeed in the big leagues. “We’ve seen signs of life in terms of production and confidence,” said Minnesota manager Paul Molitor earlier this month. “The biggest thing is, he’s putting a lot of time in, trying to find ways to shorten his swing and be more consistent in putting the ball in play.”

Buxton has been one of the top prospects in baseball since the Twins drafted him 2nd overall in the 2012 draft. He got back on track last year after missing most of the 2014 season with injury, but he’s yet to put his immense talent into production at the major league level. Over the next two weeks, Buxton has the perfect opportunity to supplant Santana and finally establish himself as Minnesota’s center fielder of bot the present and future.

Of course, even if Buxton doesn’t eat the ground running this time around, the Twins could consider keeping him around for the rest of the season and have him continue his development at the major league level. Minnesota is 20 games under .500 and 13 games out of first place in the AL Central, putting them out of the playoff picture for all intents and purposes. In any event, Buxton’s presence on Minnesota’s roster will make them an interesting team to watch, at least as interesting as a 15-35 team can be, as Buxton is undoubtedly a great talent with massive potential.