Players with questionable characters are not new in the NFL, but with the Age of the Internet and social media well underway the flaws of our gridiron heroes have become more prominent than ever. In some cases, we can overlook them but it seems like more and more these days we are not.

Fans are growing tired of the wife beating, gun-toting, drug and alcohol-crazed ego maniacs. We don’t want to see them on our team anymore, and we do not hesitate to let the team know it. However, for every Ray Rice, there is a Greg Hardy that seems to keep getting chance after chance in spite of the backlash.

Why is that? Why do teams like the Dallas Cowboys keep taking a chance on high-risk players? 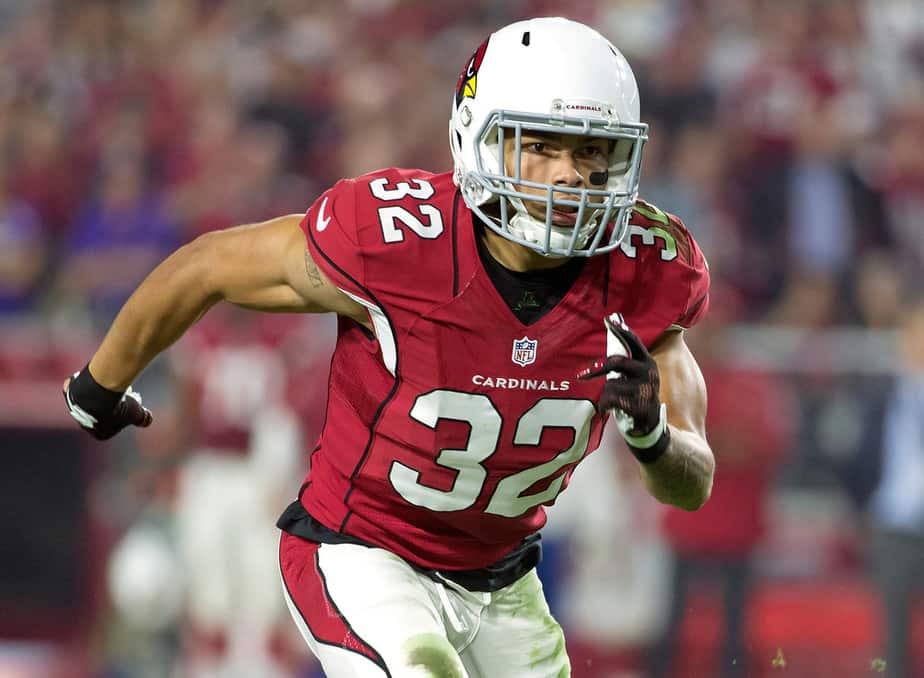 Dallas didn’t cut Joseph Randle after his arrest for shoplifting and the embarrassing video that went viral. They signed Greg Hardy. Even though Dez Bryant was suspended for breaking the rules in college, they took him with a first-round pick. There’s also the Pacman Jones fiasco, Rolando McClain, and Randy Gregory.

Dallas is going to have a harder time winning games because they have three defensive starters suspended for violating the league’s drug policy (Demarcus Lawrence, Rolando McClain, and Randy Gregory) and it is going to cost them another $250,000.

You would think the bad publicity and issues would be enough to convince the team to steer away from high-risk guys. But for some reason, the Cowboys have no intention of not taking a chance on similar guys in the future:

“Some of the suspensions we’re dealing with are sicknesses, and they’re truly sensitive situations,” Cowboys executive Stephen Jones said (ESPN). “As we all know, it’s a journey when you have those type of issues.

“I don’t think you can take one wide swipe and say this is how we’re going to do things. We’ll continue to look at each individual [case] on its own merit. We won’t have one particular policy. I do think these things come and go. Teams around the league are dealing with suspensions with major football players. That’s part of our league. That’s the business we’re in. There’s no exact science when you’re dealing with human beings.”

With all the negative publicity many of those guys have generated you would think they would be a little more adverse to taking chances—so why aren’t they? The answer is twofold: (1) the Dallas Cowboys are the most valuable sports franchise in the world at $4 billion and (2) Tyrann Mathieu.

When it comes down to it, the NFL is just like any other business. If something affects the bottom line in a negative way, you stop doing it. While the bad boys haven’t helped the Cowboys get back on top, they haven’t hurt the bottom line either. As nice as it would be to have a winning club, Jerry Jones is probably just as happy to have such a valuable one.

So—ho does Tyrann Mathieu fit into this explanation?

Every team that has ever taken a chance on a high-risk player is hoping to get the next Tyrann Mathieu. As a legitimate Heisman candidate, a rarity for a defensive player, he quickly became one of the best defensive back in college, but his career came to an abrupt end when LSU head coach Les Miles dismissed him from the squad for violating team rules (failing multiple drug tests).

LSU head coach Les Miles would eventually call it the worst thing he has ever had to do as a coach, but if he didn’t act, he would have risked losing the team and eventually his job. It certainly appeared to be the right decision when Mathieu was arrested a few months after his dismissal for drug possession.

Mathieu ended up entering the 2013 Draft where the Arizona Cardinals ended up taking him in the third round in spite of the risks associated with taking him. Before his dismissal, he appeared to be well on his way to being a top-10 pick but instead didn’t go until the 69th.

Fast forward a few years and a pair of knee injuries and the Cardinals still thought high enough of him to sign him to a record-setting extension, five-years, $62.5 million.

High-risk players can cause media flaps when they are picked or signed, but from a practical standpoint, they don’t cost much. Mathieu has made less than $1 million in each of the last three years. That’s peanuts compared to what most players make in the NFL and well-worth what he gave the Cardinals on the field.

If that is what it cost to find someone that could become one of the best in the business, Dallas and every other team in the NFL will continue to sign high-risk players until the police haul them away in handcuffs and lock them up.