"Mr. Price has been given the "Billy Walters treatment" by the betting establishments in the Las Vegas area, due to his distinct ability to pick winners and cost casinos millions."
Home
Football
Valero Alamo Bowl Preview: Oklahoma State Cowboys (9-3) vs. Colorado Buffaloes (10-3)

If anyone tunes into the Alamo Bowl Thursday night expecting to see a game like last year’s epic battle between TCU and Oregon—well, they aren’t being fair to Oklahoma State and Colorado.

It’s hard to top a game that featured a fifth-year, former walk-on starting at quarterback—for his first and only start in an FBS game–and overcoming a 31-point deficit after the opposing team’s quarterback gets hurt. He didn’t just overcome the deficit—he led his team to a triple overtime victory. 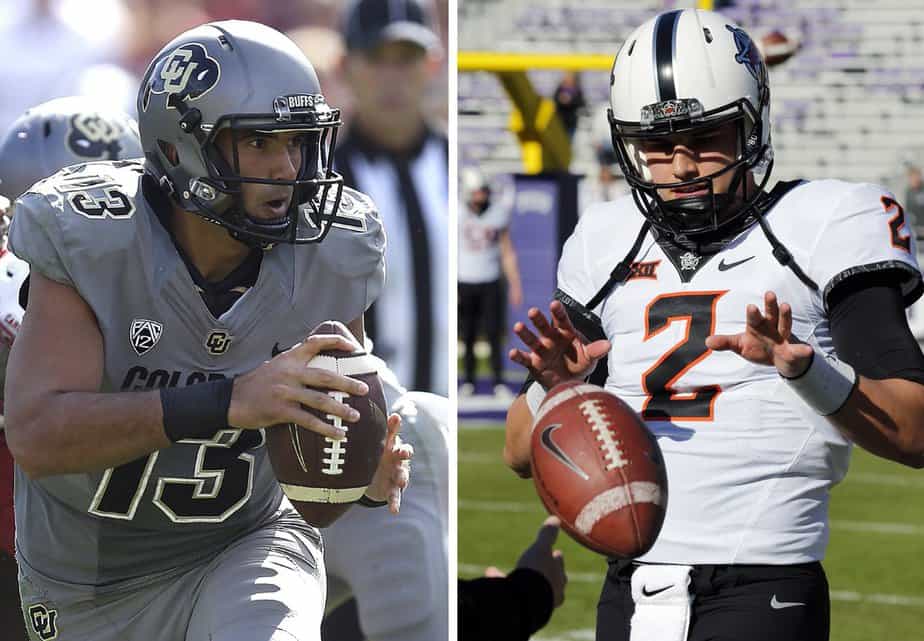 This year’s edition of the game may not be Disney movie material when it’s over, but with the talent Oklahoma State and Colorado bring to the game the two should put on a heck of a show for the fans.

Both teams are capable of putting up some big numbers and scoring a lot of points which means this one will come down to who can stop the other from doing what they do well.

Oklahoma State is one of the best passing teams in the nation (No. 10). Colorado has one of the better pass defenses in the nation (No. 13). On offense, Colorado is good at running the ball (No. 48) and passing the ball (No. 47). Oklahoma State isn’t particularly good at stopping either (No. 91 against the run; No. 97 against the pass).

That would make it sound like the Buffaloes should be able to handle the Cowboy without too much difficulty. So—will they?

It will depend on how the two quarterbacks play.

Both will be looking to bounce back after losing in their respective conference championship games. Colorado was destroyed by Washington and Oklahoma State was outclassed by Oklahoma. Sefo Liufau was injured early in the Pac-12 Championship and left the game. He ended up returning in the second half but was terrible (3-13 for 21 yards with three interceptions). The official word is that he is healthy and will be good to go, but if he isn’t or gets hurt again Colorado will have a tough time overcoming losing him.

Mason Rudolph couldn’t complete a pass against the Sooners (11-25 for 186 yards), but he didn’t complete any to the Sooners. In fact, he is the only quarterback to pass for more than 3500 yards and throw fewer than five interceptions all season (4).

Oklahoma State can strike quick on offense so turnovers by Colorado could prove to be fatal for the Buffaloes. Oklahoma’s pass defense is one of the worst in the country (No. 119). Colorado’s is one of the best (No. 13). 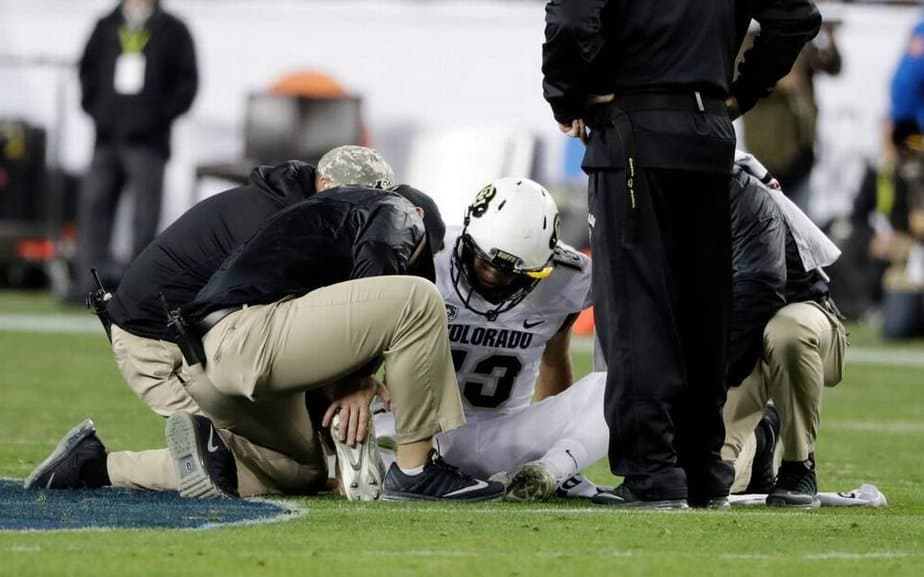 Then again, the Buffaloes didn’t play a lot of pass happy teams. The ones they did—Oregon and USC—didn’t have any trouble against the Colorado secondary. The Buffaloes have not seen a passing game as talented as Oklahoma State’s.

Like every other game the Cowboys have played in, they will likely need to outscore the Buffaloes to win. Their defense may be able to slow down Colorado’s offense, but that’s about it. The Buffaloes will score some points.

The question fans will want answered is whether the Colorado secondary will live up to the hype or if Mason Rudolph and the Oklahoma State passing game will.