Villanova-Marquette Recap: Golden Eagles Take Down The No. 1 Villanova Wildcats!

The ultimate goal of every college basketball team is to be considered the best team in the nation. Everyone wants to be No. 1 but those that achieve it know one thing all too well—everyone you face wants nothing more than to knock you back down and the media and fans want to see it happen. Not your fans of course, but everyone else’s.

So when the Villanova Wildcats took the court against the Marquette Golden Eagles Tuesday night, they knew they would get Marquette’s best game. Even though the Golden Eagles had one of the better offensive teams (No. 18) in the nation, they likely felt that their top-ranked defense (No. 13) was up to the challenge. 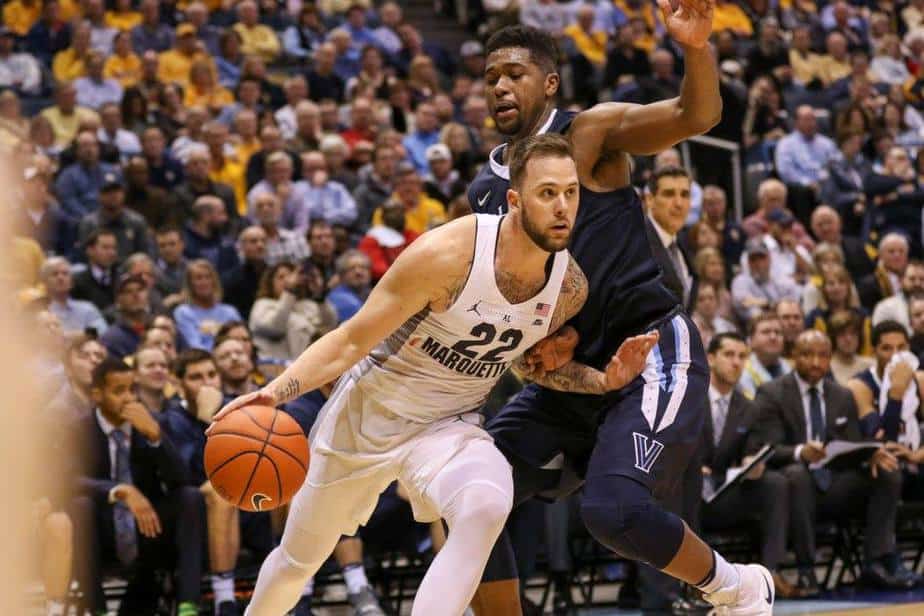 As it turns out, it wasn’t. It was in the first half as the Wildcats got off to a good start with an 8-0. The defense would continue to do a good job limiting the Marquette offensive attack throughout the half. The Golden Eagles were briefly within a point of the Wildcats. But the Villanova defense clamped back down, and the Wildcats finished the first the last ten minutes of the first half on a 20-6 run to lead 39-24 at the intermission.

Whatever Marquette head coach Steve Wojciechowski told his team at halftime must have worked. His team turned it around in the second half and played much better on both ends of the court. Villanova stretched the lead out to 17-points within the first minute, but it didn’t last. Five minutes in, the lead was down to 10-points.

Villanova was able to maintain a double-digit lead until the final five minutes of the game. A Katin Reinhardt three-pointer with 1:07 on the clock capped off a 10-2 run that tied the game at 70-70. It was a pair of free throws by Reinhardt with 11 seconds left that gave Marquette the lead, 74-72, for the first time.

“Every time I go to the free throw line, I have the same routine. One, two, three – three dribbles I have. Breathe in, breathe out and let it fly,” Reinhardt recounted after the game.

Jalen Brunson had a chance to tie the game up with four seconds left, but his layup didn’t fall.

It’s the second game in a row that the Golden Eagles beat a top ten team; they took down No. 7 Creighton Saturday, 102-94. It’s also just the second time they beat the No. 1 team in the nation (they beat then-No. 1 Kentucky in the Elite Eight back in 2003).

Marquette’s fueled the comeback by scoring 50-points in the second and hitting 50 percent of their shots from the floor for the game. They were 9-19 from three-point range while Villanova couldn’t buy a shot from behind the arc (6-34). 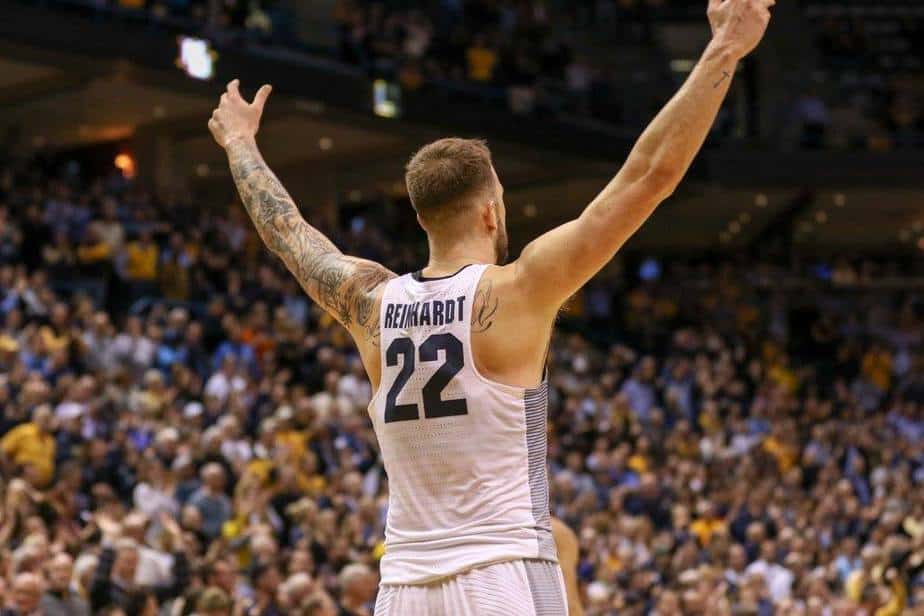 “You’ve got to put a whole 40 minutes together. Sometimes you get on the road, and a team gets hot,” Villanova head coach Jay Wright said after the game. “If you don’t finish the 40 minutes, they’ll get you.”

Villanova will have a tough time getting back on the right side of the scoreboard when they face No. 12 Virginia at home on Sunday. Marquette will try to keep the good times rolling when they face Providence Saturday.