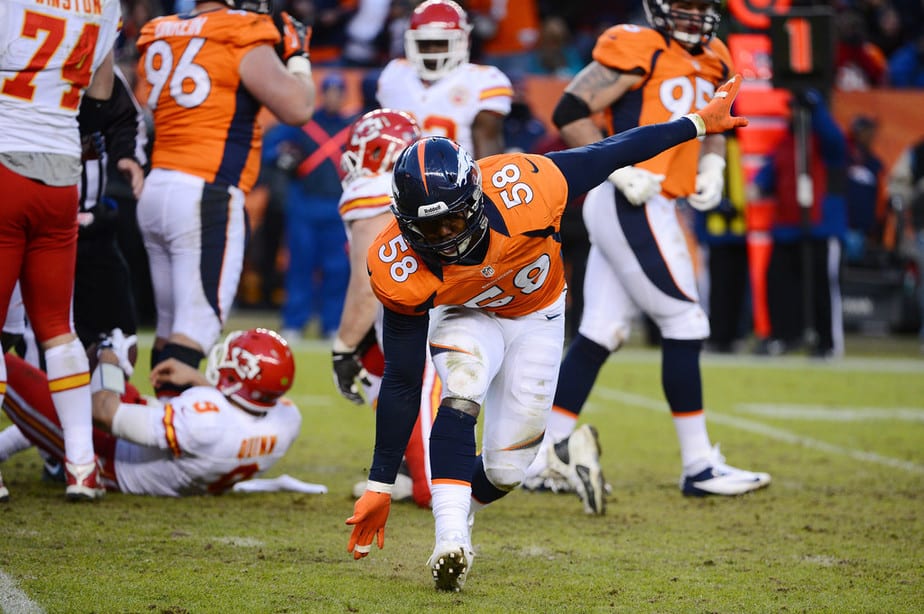 One of the more interesting stories to follow during the off-season has been the contract status of the Super Bowl MVP, Denver Broncos linebacker Von Miller. Denver did as expected, and hit him with the franchise tag, but they have failed to make an offer Miller could live with taking.

With the deadline for franchise-tagged players to sign long-term deals looming, negotiations haven’t looked good for the Broncos and Miller. Since the two sides were not even talking till recently, it was going to be hard to come up with a workable deal. 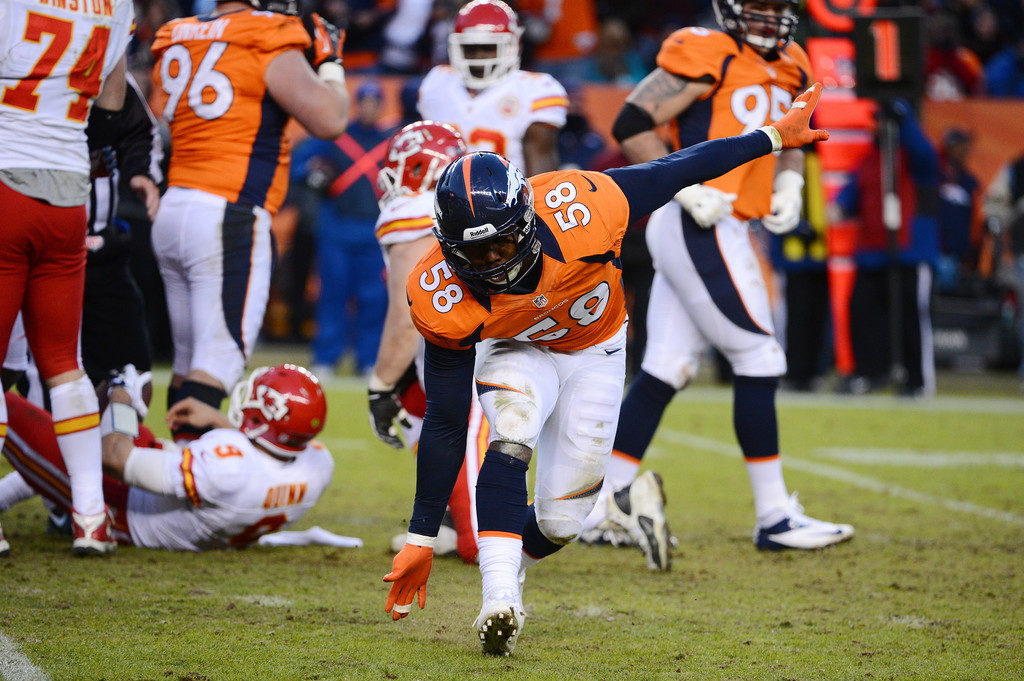 If it is going to happen, someone had to make the first move.

John Elway finally did, and the two sides have started talking again. After watching how much lesser talents like Fletcher Cox were getting paid and guaranteed, the Broncos would know what they needed to do with Miller’s contract. However, from the offer that as made on Friday it is clear that they don’t.

Miller was good with the length and overall value; just not the guaranteed portion ($38.5 million at signing with the third year guaranteed for injury and not for skill till the fifth day of the 2018 league year.

According to media reports, the Broncos decided to bump the third year up to fully guaranteed after the 2017 league year starts.

It gets him more money sooner, but it is a small gesture. A much bigger one is needed. Whether the one they made with their second offer on Friday as sufficient remains to be seen. But it will need to be significant if the team is going to get him to sign—and not just because he wants to get paid.

Miller has a loftier goal in mind than increasing his bank balance.

“Never really played for money, hard to get me to do stuff, but it’s bigger than one year,” Miller said. “It’s a league wide problem that I feel like I’m in a situation I can help out with.”

Huh? He’s talking about the franchise tag—which, like most players, he hates.

“Young guys coming up after me, my contract be a starting point for those guys,” Miller said via ESPN. “Came into the league trying to help people out who played before me and after me, but at the end of the day, it’s my contract with the Denver Broncos. It’s bigger than me, bigger than this — the issue is league wide, NFL vs. other pro sports. Huge difference.”

Denver should be very concerned about this. If Miller is looking to be the catalyst for systemic change, he may be willing to sit out for the year to make a point.

If he does, the 2016 season for the Broncos will be over before it even starts. The offense is going to be even weaker this year (especially if Mark Sanchez gets the starting nod) than it was last season. Denver’s defense will be good without Miller, but will certainly suffer if he is out of the lineup. With the offense putting the defense back on the field quicker this season, the Broncos defense can’t afford to lose a key member.

So if Denver wants to win next season, it needs to get a deal made with Miller ASAP.