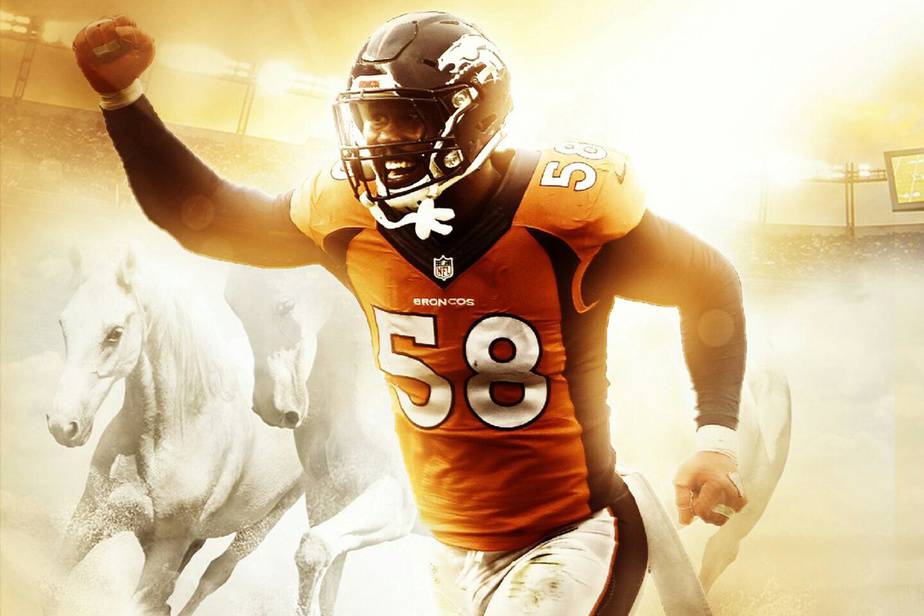 It has been a long summer for Denver Broncos linebacker Von Miller. After being named MVP of the Super Bowl for destroying Cam Newton and the Carolina Panthers offense, you would think his contract talks would have been easy—but they were anything but easy.

They are, however, over. 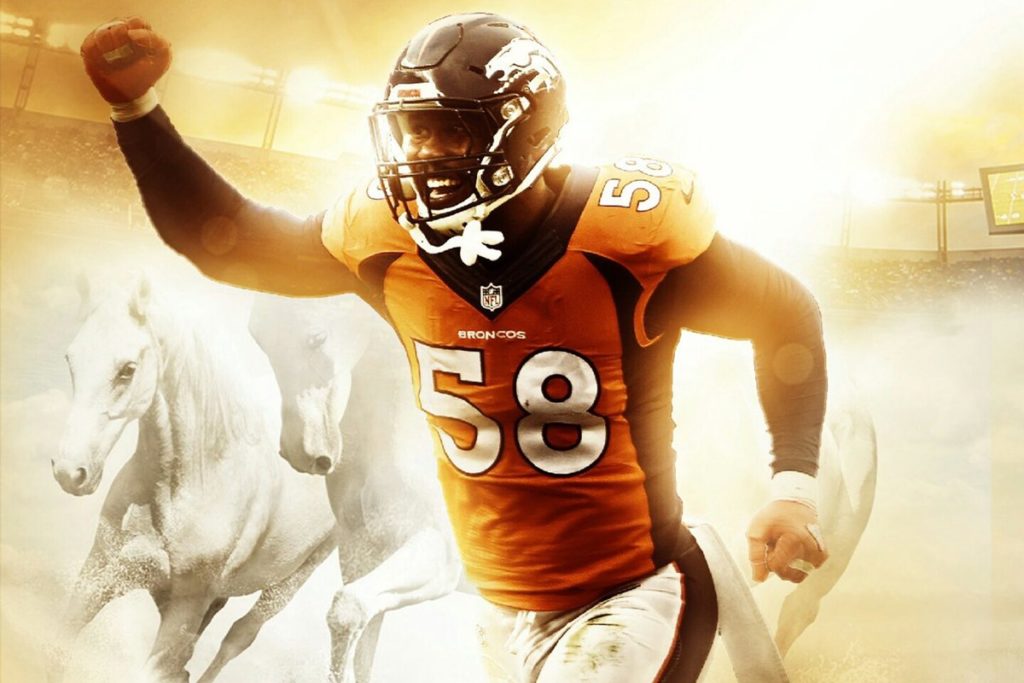 With the deadline fast approaching for franchise-tagged players to sign long-term deals, the two sides appeared like they were at an impasse. Miller was good with the six-year, $114.5 million contract offered, but it was how it would be paid he had an issue with. He wanted more guaranteed money than the Broncos had offered.

The Broncos didn’t want to give it to him. So they waited thinking he would surely not pass up the chance to make millions more than he had been making. But Miller surprised them. He didn’t appear just to be talking the talk; he was willing to hold out as a protest of sorts against the franchise tag.

But surely as the deadline drew near he would fold. If he didn’t, surely he would sign his franchise tag and play this coming season. There is no way he would turn down the chance to almost double his career earnings (he has made $16.2 million through last season; franchise tag would be for $14.1 million).

With the quarterback situation not looking good, the Broncos can’t afford to be without one of the best defensive players in the game. Did they really want to find out if he was serious? It took the pressure of the deadline for them to realize they didn’t, but they finally did.

Word hit the internet Thursday night that the team had upped the guaranteed portion to $70 million. That would make his guarantee the largest of any defender in the history of the game and second only to Andrew Luck’s $87 million guarantee.

“Von’s earned this contract not only for what he’s done in the past but for what we believe he’ll do in the future,” said Elway (ESPN). “This was a long process that ended the way we all wanted — with Von being part of the Denver Broncos for many more years….”

With the potential of the offense resting on either a rookie quarterback, one that has yet to record a single stat in an NFL game, or Mark Sanchez, the Broncos have to have the defense playing as best as it possibly can if they want to win this coming season. For that to happen, Elway had to do whatever it took to sign Miller—and he did.

Many fans have been critical of Miller online for not taking any of the team’s other deals. The comments were of the usual variety like “I thought you wanted to be a Bronco for life!” and “Take the deal. You greedy b—–d.”

Of course, if any of them were in Miller’s shoes they would do exactly as he did—stick to their guns until they are given an offer that reflects their worth to the team.