The Warriors started fast and fierce with a 7-0 run to take an early lead and never looked back en route to a 126-91 dismantling of the reigning NBA champions. 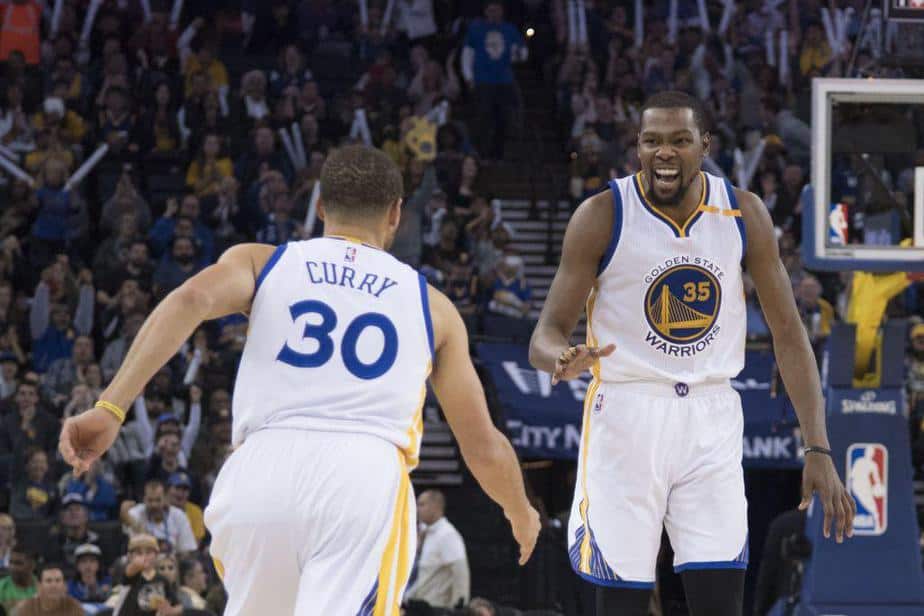 It was a nice win for the Warriors and not just because of how well they played on both ends of the court. The win allowed them to start a tough week off on the right foot. Along with the Cavaliers, the Warriors face the Oklahoma City Thunder and Houston Rockets this week.

Oh—and it was great to finally beat the Cavs after losing the last four in a row to them. They had hoped to get that monkey off their backs on Christmas Day but ended up blowing a 14-point lead and losing by one, 109-108.

If the loss alone wasn’t enough to depress Warriors fans, it was the second game in a row against the Cavaliers in which their superstar—Steph Curry–produced more like a role player coming off the bench. Curry had only 15 points and attempted just 11 shots in the loss; he scored only 17 in Game Seven of the Finals.

But Monday night they saw a little more of the guy they know and love. Curry had the first bucket of the game and went on the score 20 points on the night (7-20 from the floor; 5-12 from three-point range) and 11 assists.

He got quite a bit of help from his friends along the way. Kevin Durant chipped in 21 points, Klay Thompson led the way with 26, and Draymond Green recorded his third triple-double of the season (17th career) with 11 points, 11 assists, and 13 rebounds. He also had five blocks on the night and a flagrant foul on LeBron James that had James calling himself a football player after the game.

At the half, the Warriors led the Cavaliers 78-49 and saw the Golden State (11-13) bench hit almost as many shots as the Cavaliers starters (12-33). The Warriors bench ended up scoring 44 points as the team shot 50.5 percent from the field.

“It was very important to come out and get off to a good start, but more importantly to hold on to that, to continue to keep our foot on the gas,” said Draymond Green during his postgame TNT interview. “We did that the entire night, they had one little stretch there, I think it was the end of the third quarter, but other than that we kept our foot on the gas the entire time.” 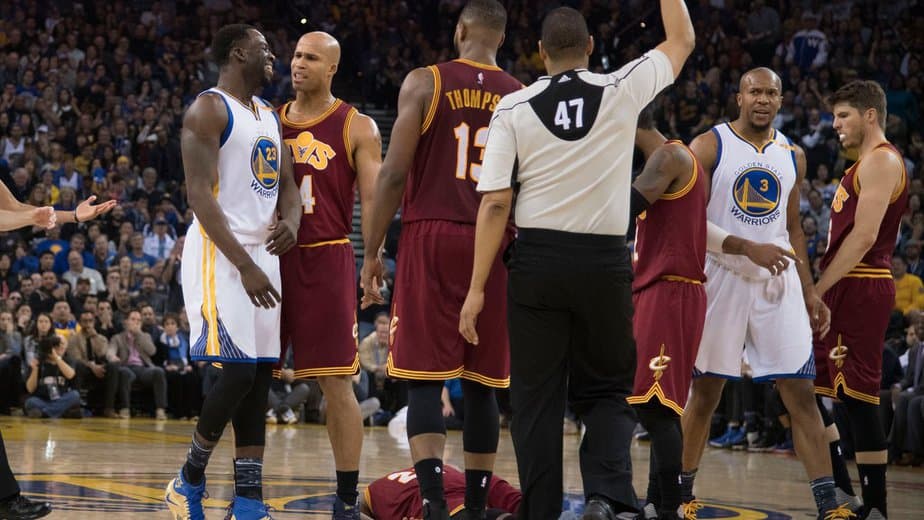 As good as Golden State was on offense, they were just as good on defense. They started off strong by holding the Cavs to just seven field goals in the first quarter and just 31 for the game (35.2 percent). To compound the Cavaliers struggles, they had more turnovers (15) than they had assists (11). LeBron James and Kyrie Irving were held to just 37 points and made 12 of 37 shots from the floor. Kevin Love made just one basket and scored just three points.

Golden State had more turnovers than Cleveland (16) but also had more assists (37).

The game will be the last time the two play this season unless they meet in the NBA Finals for the third year in a row.