When you are the team to beat, every team you play is going to gun for you because even if they can’t win the title, they can take satisfaction in knowing they beat the best team in the league. 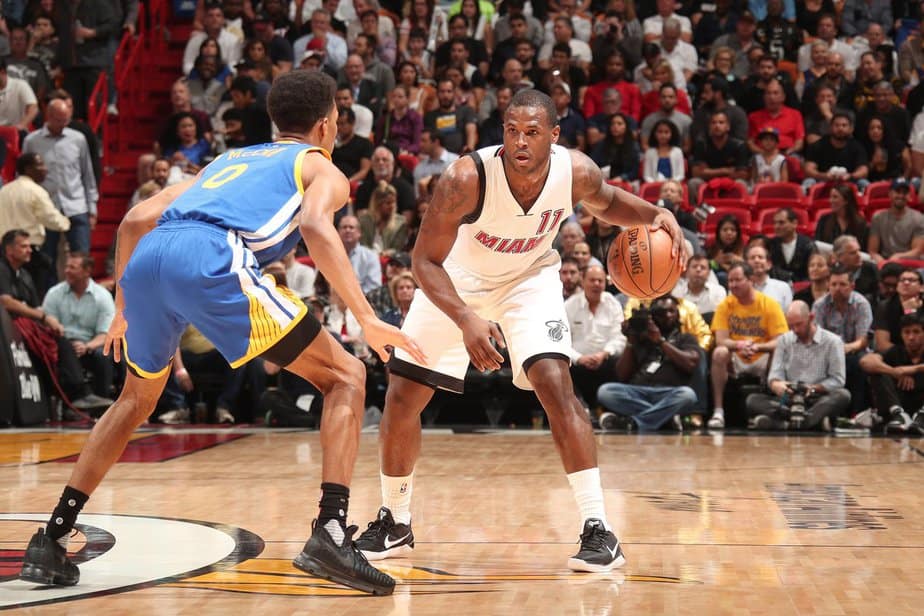 That being said, the Miami Heat are far from being contenders in their division let alone the Eastern Conference, but Monday night, when they took on the Golden State Warriors at home, they were the better team on the court.

Golden State has become more than just a three-point shooting team, but if their shots don’t fall from behind the arc, they are going to have a much harder time getting a win—especially if the other team makes their shots.

Sure enough—the Warriors struggled from behind the arc (8-30), the Heat hit 13-30, and the game ended up being a close one.

Miami led for most of the first period only to lose the lead before it ended (30-28). Golden State remained in control in the second but was unable to pull away and took just a two-point lead into halftime, 48-46.

The Heat got out to a 10-point lead with less than five minutes to play, but couldn’t keep the Warriors from making a run at the end of the game. With just 11 seconds left, a Kevin Durant dunk pulled Golden State even with the Heat at 102-102.

But they left too much time on the clock and didn’t make Dion Waiters work very hard for his final shot. Waiters was able to walk the ball up the court, make a couple moves on Klay Thompson, and put up what ended up being the game-winning three-pointer with .6 seconds on the clock.

The shot gave Waiters 33 points for the night on an unusually good night from the floor (13-20) and especially from behind the arc (6-8). 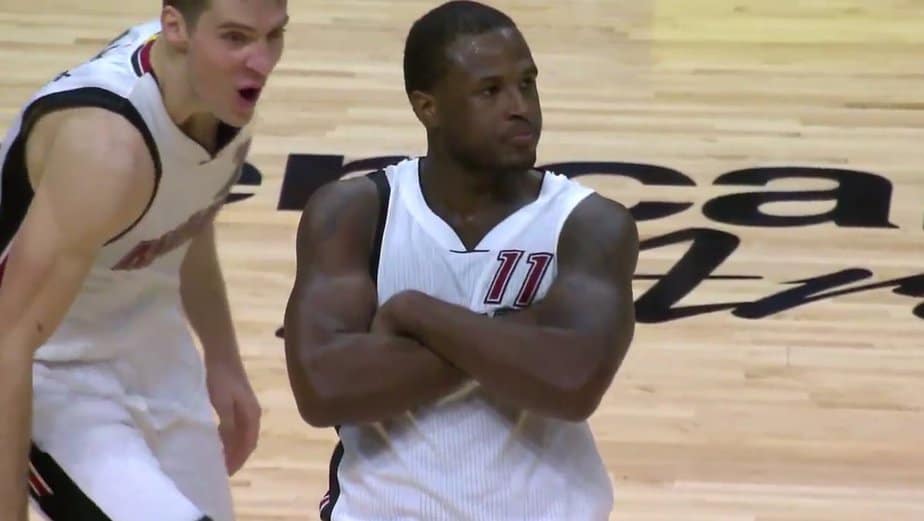 Kevin Durant had this to say about Waiters and his game-winning shot (ESPN): “He gave me a little wink after [he] hit that 3. It f—ing sucks seeing it go through the rim, but I guess the big brother in me can smile at that one.”

Warriors head coach Steve Kerr didn’t try to make any excuses after the game, but instead gave credit where it was due: “We get everybody’s best shot. Miami played great.”

The loss ended Golden State’s winning streak at seven. They will look to get back on the right side of the scoreboard Wednesday night against the Charlotte Hornets.

With the win, the Heat went 4-0 for the home stand and will look to keep the good times rolling when they hit the road for a game against the Brooklyn Nets Wednesday night.