NBA fans watching the New Orleans Pelicans and Golden State Warriors play Saturday night were not as interested in who won the game as they were something else. Winning the game wouldn’t do anything for either squad. The Warriors are the No. 1 seed in the Western Conference, and the Pelicans have been eliminated. So—what made the game worth watching?

It marked the long-awaited return of Kevin Durant. 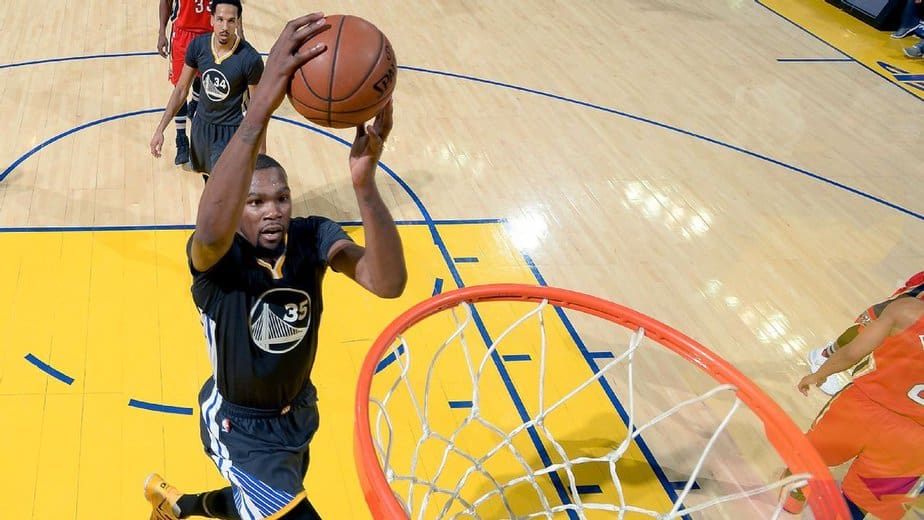 Golden State struggled in its first few games without their prized free agent acquisition (dropped four of six). But a day off refocused the team’s core and allowed them to get back on track. They were a great team before they picked up Durant. There was no reason why they couldn’t be one without him.

They just needed a day off to remind themselves of that. But now they have him back again. However, after weeks off, would he be able to assimilate into the team’s game plan with ease or would his inclusion in the lineup cause them to struggle again?

After all, once they got their act together, they did rattle of 13-wins in a row without him. So—how did it go Saturday with Durant back in the game?

With Steph Curry sitting out with a knee contusion, it was easier to work Durant back into the game. It didn’t hurt that the Pelicans were playing without their best two players, Anthony Davis and DeMarcus Cousins.

Durant had his moments during the game. Fans loved it when he started the game by blowing by Pelicans center Alexis Ajinca and threw down a one-handed reverse dunk.

“You get a dunk the first play of the game, it doesn’t matter how long you’ve been out, that feels good,” Durant said after the game.

Overall, his return was a solid one, but Durant had his struggles. At the end of the first half, he was only 2-8 from the floor with six points. There were times he looked like the superstar fans know and love. At other times, he looked like a guy that was a little unsure how his knee was going to hold up.

Durant’s shot wasn’t much better in the second half (3-8), but he ended the night with a double-double, 16 points, and 10 rebounds. After the game, Warriors head coach Steve Kerr was clearly pleased with his star’s performance:

“His conditioning was great,” Kerr said, “and I thought as the game went on, he found a good rhythm, and it was a really good night for him and for us.” 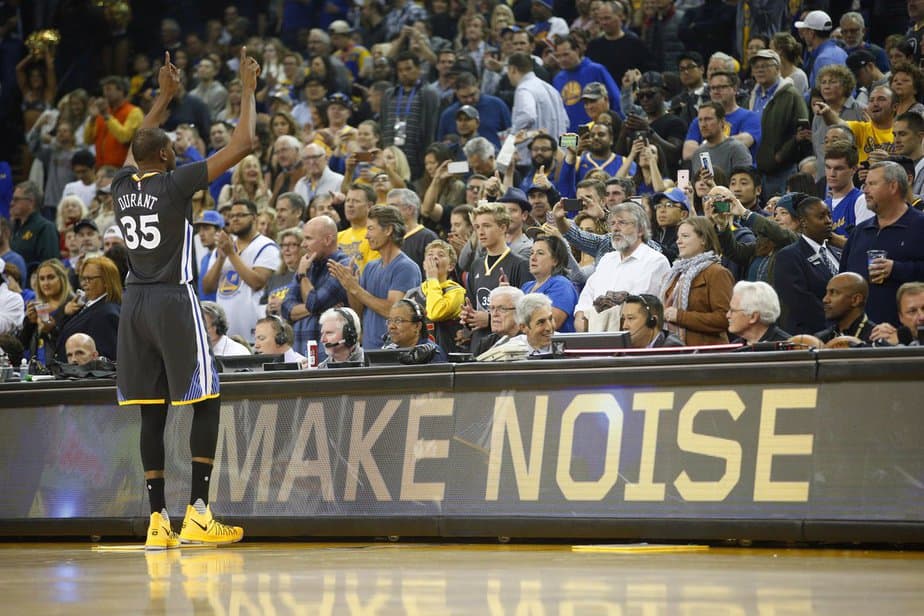 Even if the Pelicans had won, the focus would probably have still been on Durant’s return. As it turns out, Durant was able to help his team continue with its winning ways.

After a slow start in the first half saw them leading by just eight points, 54-46, the Warriors exploded in the third quarter, 39-22, and took over the game. With a 25-point lead heading into the final quarter, the Warriors were able to coast to a 123-101.

Steve Kerr has said he plans on getting the team as sharp as he can over the remaining two games of the season. So, fans that bought tickets for Monday night’s game against the Utah Jazz and the regular season finale Wednesday against the Lakers can rest assured that their favorite superstars will not be resting (hopefully).