Washington Redskins-Dallas Cowboys Preview: Will Dak Prescott Give Dallas Fans Something To Be Thankful For? 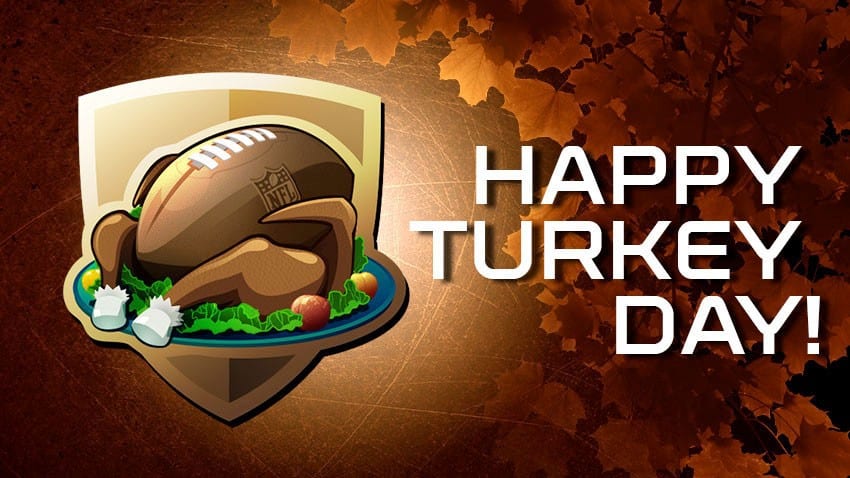 The season didn’t start well for either the Redskins or Cowboys. Dallas lost their starting quarterback and were forced to rely on a rookie taken in the fourth round. His preseason was good, and his first start wasn’t bad, but it wasn’t good enough to lead the team to a win either.

Two weeks into the season and the Redskins were glad Kirk Cousins hadn’t signed the long term deal they offered during the offseason. Yes, he threw for 300+ yards in both games, but only had one touchdown pass to his name and threw three interceptions—one which led directly to the go-ahead touchdown for Dallas in Week Two. 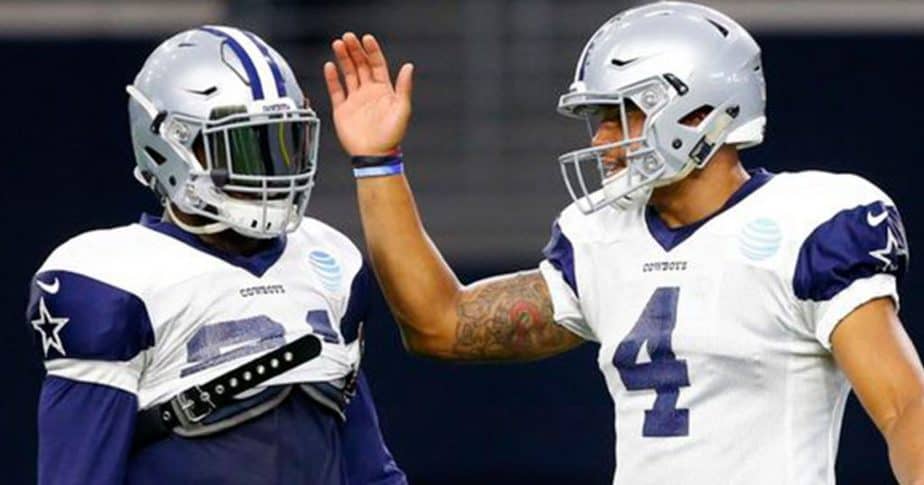 A couple of months later and the Cowboys are certainly thankful for Dak Prescott and as is Washington for Kirk Cousins. But will they still be thankful after Thursday’s Thanksgiving match-up?

The game was a close one in September. Both teams had a decent day on offense (Dallas—380 total yards; Washington—432 total yards). Both quarterbacks played well, and while neither running back had a fantastic day, their day was far from bad. Kirk Cousins happened to make a big mistake when he threw a fourth quarter interception which Dallas was able to take advantage of.

Two months later, it is safe to say that game was where the Legend of Dak began. He’s been efficient, cool under pressure and has proven himself to be up to the challenge of playing in the NFL. As a result, the Cowboys are in first in the NFC East and the owners of the best record in the NFL (8-1).

Ezekiel Elliot has had a lot to do with that, of course, and like Prescott has come a long way since the first meeting with the Redskins in Week Two (when he fumbled twice).

At the same time, the Redskins are not the same team either. In Week Two, they struggled to run the ball. But ever since they handed the starting job to rookie Rob Kelley, Washington has had a decent running game. But Kelley will not find it easy to run on the No. 3 run defense in the league.

If Cousins can rip apart the Dallas secondary like he has everyone else’s, Kelley’s job could indeed become easier. Dallas doesn’t have a great secondary when everyone is healthy, and they have been having injury issues the last few weeks—which could play right into Cousins’ hands.

The Dallas defense is not going to be the biggest problem Cousins will have—his own will be. The Redskins defense is not very good this season (No. 23 overall). They will need to disrupt Prescott and take him off his game, but they couldn’t in Week Two despite recording four sacks and eight hits. There is no reason to think they will be able to do so this time. 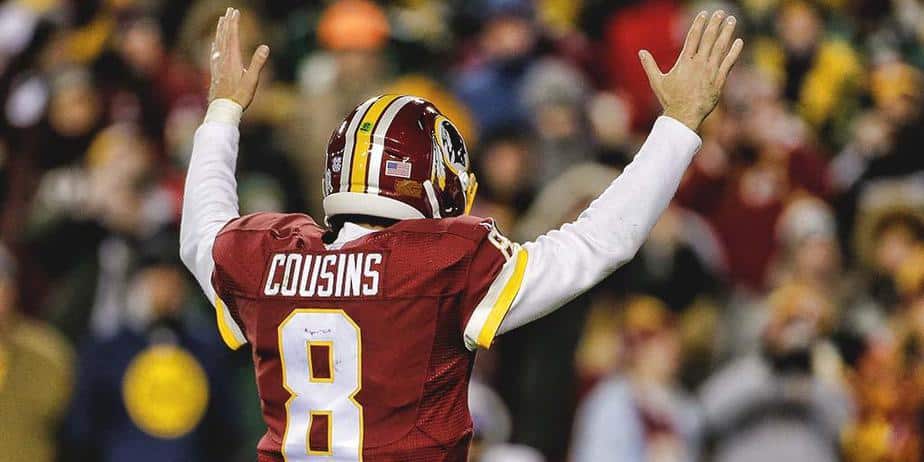 Stopping Ezekiel Elliot will be the bigger issue. While the Redskins defense has not been terrible against the run (No. 12). They did a decent job against Elliot in Week Two (21 carries for 83 yards), but have built the statistical reputation by beating up on the pathetic running games of the Detroit Lions (No. 30) and Minnesota Vikings (No. 32).

It’s hard to see the Redskins defense slowing Elliot down much—which will serve two purposes for the Cowboys. Not only will Elliot power the Dallas offensive machine, but he’ll keep Kirk Cousins off the field as well. He can’t throw for 300+ yards if he doesn’t see the field very much.

The Dallas defense will not be good enough to stop Cousins every time, but they will stop him a few times—and that will be all Dak Prescott and the Dallas offense will need.

Washington fans may have felt brave enough to chant “We Want Dallas!” while their team was beating up the Green Bay Packers, but Thursday—when their team is getting beaten up–they will not be chanting anything.