Will John Lynch Get The Time He Needs In San Francisco? History Says No.

It took some time, but it appears that the San Francisco 49ers have finally found a new general manager in former safety-turned-television commentator John Lynch. He has no experience in an NFL front office, and his only experience evaluating talent lies in whatever he needed to do for his television job—but that isn’t much.

So why on Earth did 49ers CEO Jed York hire him? Well—it sounds like he did it because he wanted someone that would get along with his next head coach, current Atlanta Falcons offensive coordinator Jed York. 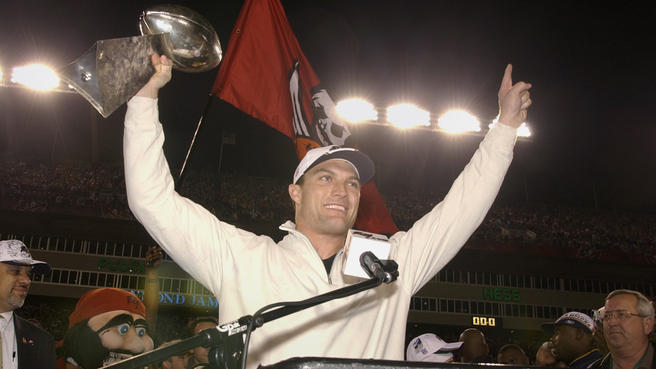 The 49ers have seen what a disconnect between the head coach and general manager can do so it is understandable why they would be concerned about the relationship the next people they hire for those jobs. Rebuilding the roster will be much easier if the GM and head coach can get on the same page.

So why should anyone believe this will work?

Lynch played for Kyle Shanahan’s father in Denver so it stands to reason that they could know each other on a social level, but that does not mean anything in a professional realm. But rumor has it that Lynch’s name came up in the 49ers GM search because he called Shanahan and volunteered for the job.

Shanahan thought about it, came to like the idea, and apparently put in a good word for Lynch since he was interviewed and now has the job.

Okay—so maybe the two will be able to work together. Maybe Lynch, having a defensive background, will lean on Shanahan when it comes to offensive personnel and vice versa. Shanahan’s credentials as a talent evaluator are unquestioned, but Lynch has none. Why should anyone believe he is up for the task? 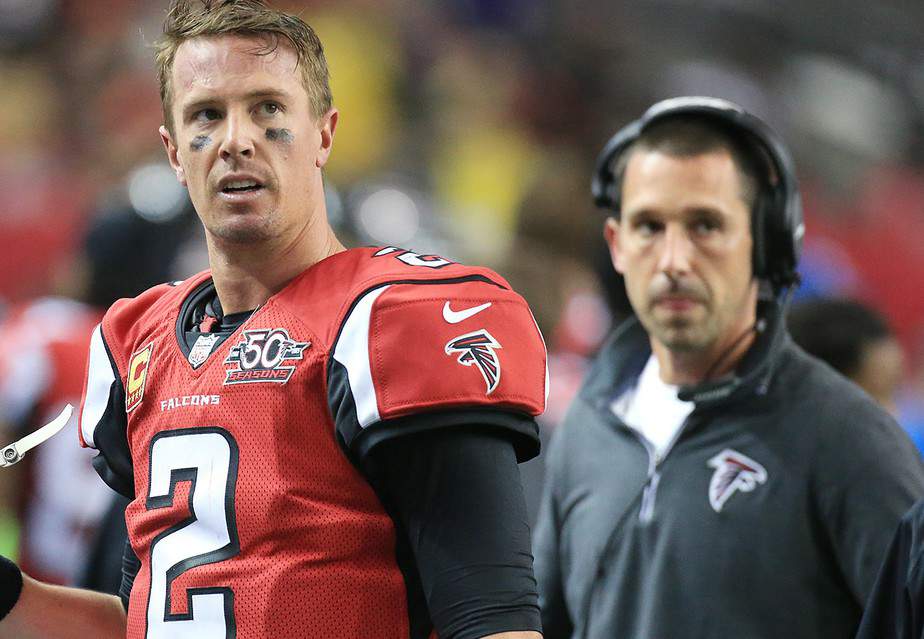 The last television commentator turned NFL executive didn’t exactly pan out (Matt Millen) so what makes this one different? You can’t look at John Elway or Ozzie Newsome as examples; both had relevant experience before getting their respective jobs (Elway in the Arena League; Newsome had lots of relevant experience with the Browns and Ravens).

“We understand we’ll have to live with growing pains, but I’m willing to do that because I believe the upside with both of them is so great.”

It sounds great as do the six-year contracts Lynch and Shanahan are expected to sign, but does York mean it? Depending on how the contracts are worded, it could be easy and even fairly inexpensive to ditch either. But he has shown in the past he will not hesitate to fire someone and pay them not to work.

Jim Tomsula was supposedly capable of winning more games than Jim Harbaugh. He didn’t, of course, and was fired after one season even though it meant paying him over $10 million, not to coach (his contract was for four-years and $3.5 million a year). 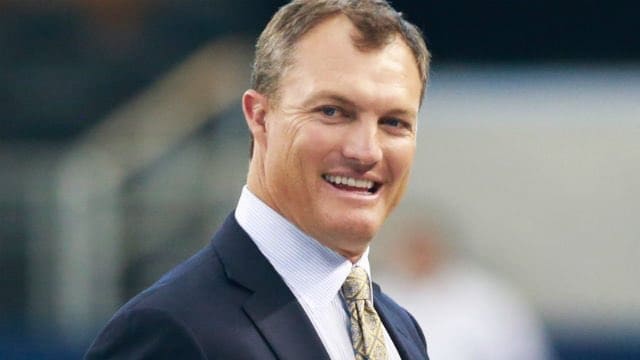 There were rumors that Tomsula was let go because the team wanted to make a run at offensive guru and former Philadelphia Eagles head coach Chip Kelly. York appeared to be totally behind him as well. So much so that he signed Kelly to a four-year, $24 million deal—only to fire him after one season.

It would not be shocking if York were to talk the talk and not walk it yet again. Baalke did have five years to prove his worth so maybe Lynch is safe, but York’s comments make it sound like the rise/fall of Shanahan is tied to Lynch and vice versa. So if one goes, both will go.

So, if the 49ers end up stinking yet again, it would not be shocking to see York blow the team up again. But if he wants to be fair, York will give Lynch and Shanahan a few years to get it right. The 49ers roster is terrible and in need of new blood in some areas and severe upgrades in others. But doing so will take time—more than a single draft and offseason.