Will Johnny Football Need To Become Johnny Canada To Get Back In The Game? 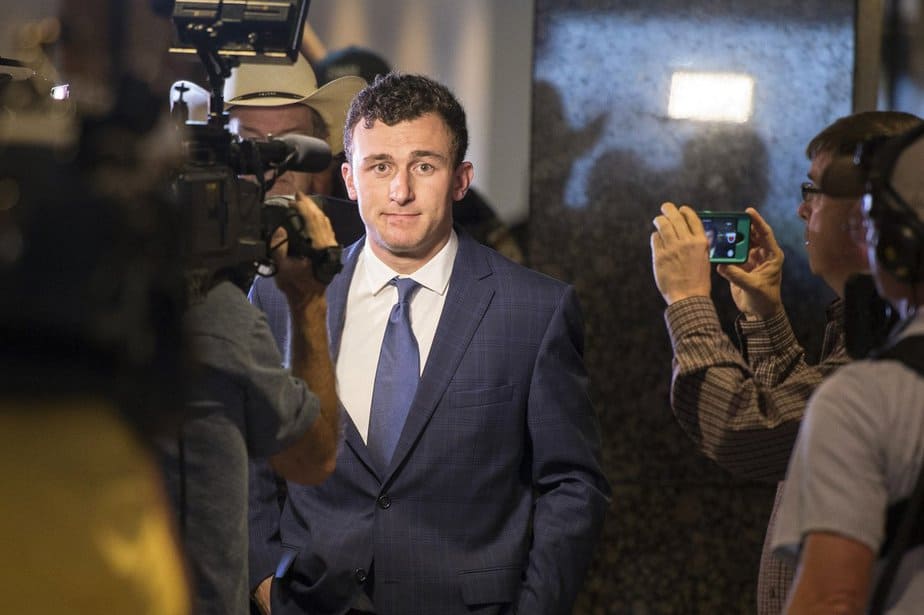 The life and times of former Cleveland Browns and Texas A&M quarterback Johnny Manziel have taken another interesting turn. A day after the news broke that he plans on going sober on July 1, the NFL announced that he had been suspended under the drug policy for four games—and not for performance enhancers.

His chances of getting back into the league this year were already slim to none, but a four-game suspension all but guarantees he will not be back at all this coming season. Manziel has made it apparent that he loves to party more than anything else, and there is no reason to think he is going to stop anytime soon. A team will have to believe he will do at least that before they even consider signing him. 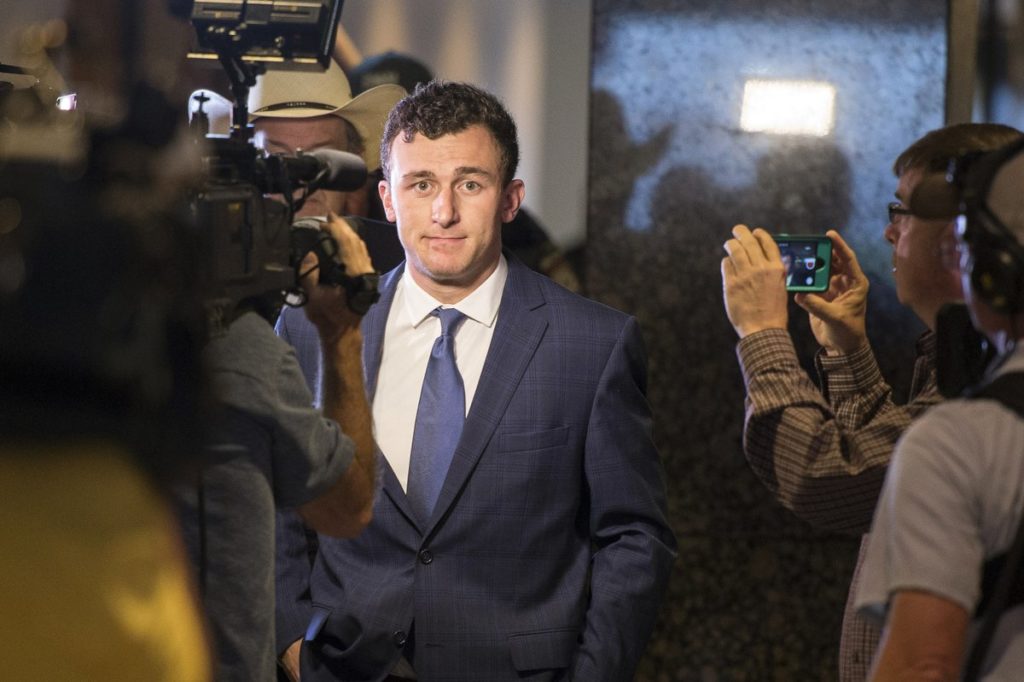 That is unless you believe his proclamation on TMZ—that he is going sober on July 1 and getting serious about training for a comeback. As hard as it may seem to believe, he may actually be telling the truth.

Manziel has talked about doing things differently in the past but never followed through with any of those claims. However, circumstances may force him to do so now.

When the Browns cut him, they still owed Manziel $2.17 million since $7.7 million of his rookie contract was guaranteed. However, according to several media reports, they may have included a clause that allowed them to void any guarantees if he gets suspended by the NFL for any misconduct.

If they did, since he has already been cut by the team, they may still be out of luck. That question may have to be hashed out by the lawyers.

Assuming they can void the guarantee, Manziel may need to play again for financial purposes. With how he has blown through money renting houses and taking trips to Cabo San Lucas to party and paying his lawyers to keep him out of jail, it would not be surprising if he was getting short on cash.

Yes, the family supposedly has money, but with Dad airing the dirty laundry like he has, it would not be surprising if Johnny would not be allowed to tap into the family coffers anymore. With only a high school diploma on his resume companies are not going to be in a rush to hire him for anything.

So if he is going to continue living the good life (sober or like a rock star), he needs to get another job in football. But with his off-field track record and limited effectiveness on the field it is hard to imagine anyone in the NFL signing him.

Players have gone to the CFL to prove they can play in the past. Many of them played well enough to catch the eye of NFL scouts and eventually made it back to the NFL. It worked for Ricky Williams. After being suspended by the NFL for the 2006 season, he played in Canada for a year before returning to the NFL during the 2007 season. He went on to be a productive member of the NFL until he retired from the game after the 2011 season.

Manziel could easily go this route. The CFL has adopted a policy of honoring suspensions from other entities, but only for things that they would also suspend players for doing. While they have a policy against performance enhancing drugs, the CFL does not suspend players for recreational ones. His name would bring attention and would likely get fans in the United States watching more than they ever have before.

Canadian teams have proven in the past that they are willing to give the NFL’s castoffs a second chance to play. It is not hard to imagine someone bein willing to sign Manziel. Even if he flamed out, the exposure would be good for the CFL. But if he succeeds, the CFL will have more football fans tune into games than it ever has before. If he doesn’t, they still will since people love to watch a celebrity crash and burn.

The same could be said if he were to sign with an Arena League team, but he’d make peanut in the AFL compared to the CFL(maybe $1000 a game if he’s lucky). He’ll likely make a low six-figure salary (minimum is $50,000; team salary cap is $5 million; highest ever–$400,000). If he proves himself, he could easily end up back in the NFL.

That is if he can actually get clean and then remain clean after he starts succeeding again. If a caption posted to the Instagram page of a playmate he is believed to have been partying with in Cabo is any indication, he may not be too serious about getting clean just yet:

Bye Cabo I’d rather stand alone & walk a lonely road any day, than be a ‘yes’ person that enables others to go down a harmful & dangerous path. I’ll NEVER be sorry for being different. I’m proud

Hopefully, she is not talking about Johnny Football. If she is–Good luck Johnny. You are going to need it.