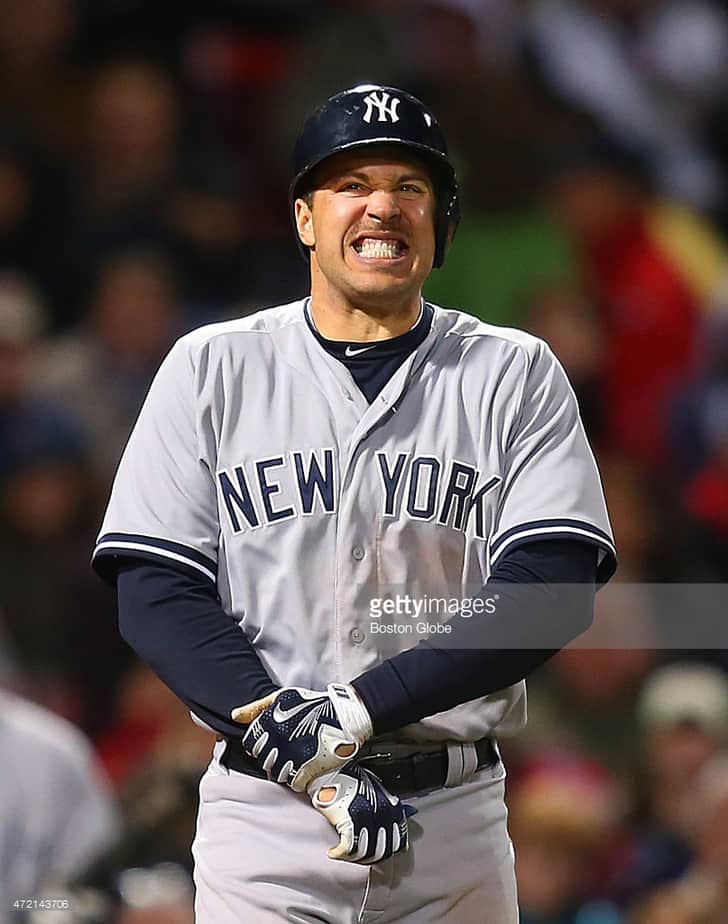 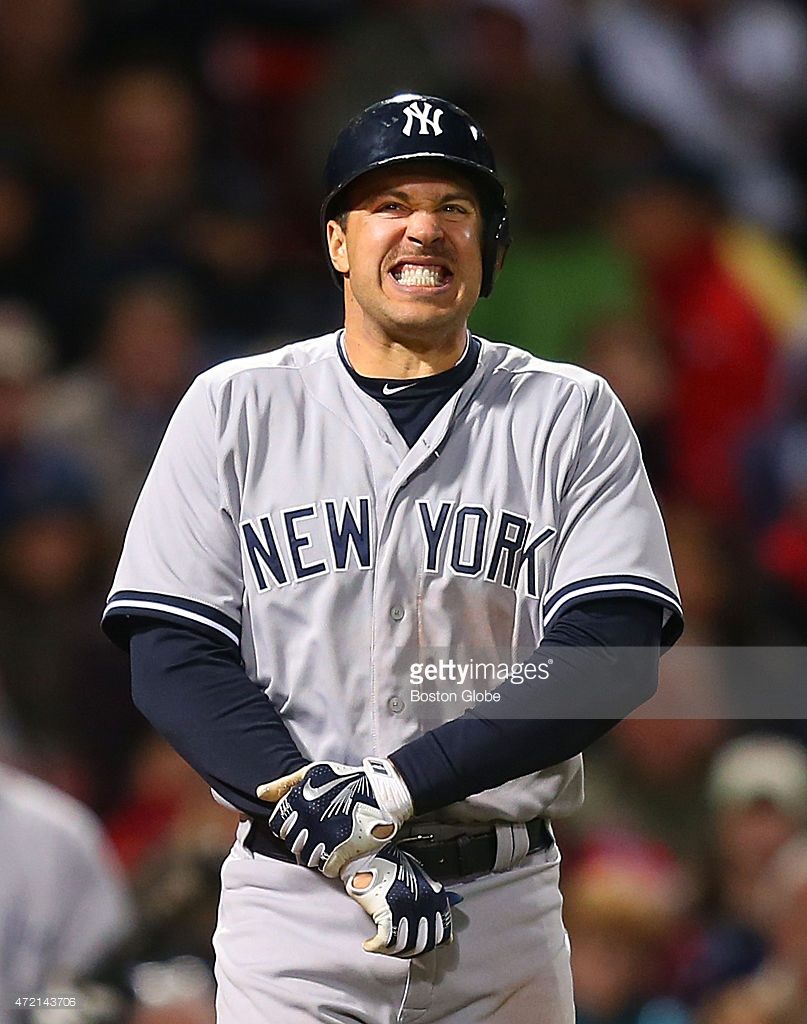 First baseman Mark Teixeira has had a slow start to the 2016 season, hitting just .195 with three home runs, but the New York Yankees are nevertheless concerned with the neck spasms that have kept Teixeira from playing on multiple occasions this year. On Wednesday, Teixeira received a cortisone shot and an MRI in hopes of both easing the pain and finding the root of the problem.

New York manager Joe Girardi said the MRI did not show anything different than one taken last season when Teixeira missed time for similar reasons. The team will re-evaluate him on Thursday, but it’s unlikely he’ll return to the lineup after missing Wednesday’s loss to the Toronto Blue Jays.

“There’s a chance we won’t have him for a few days here. We’ll have to see. Obviously, I’ll talk to the doctors more when we go in, but it’s better than them saying there were big changes in the MRI. It’s something I believe we can get through,” Girardi said. He added that a trip to the DL for Teixeira is not being considered at the moment, but that Teixeira’s absence “concerns me because we don’t want to be without him.”

Teixeira did not speak to the media on Wednesday, but he’s said in the past that he believes the neck trouble is related to a series earlier this month in which he dove on the infield dirt several times trying to make a defensive play. At the end of that series, Teixeira was hitting .225, but since then his average has dropped by 30 points. “If you can’t move your neck the way you need to, it’s kind of hard as a hitter,” Girardi says, blaming Teixeira’s poor performance at least in part on his neck trouble.

Despite Teixeira’s nearly season-long slump, the Yankees aren’t thrilled with the idea of being without their first baseman for very long. Dustin Ackley should be the top option for the time being, but he’s hitting just .154 on the season. Girardi also says catchers Austin Romine and Brian McCann may be able to handle first base if necessary. If Teixeira does eventually land on the DL, which is unlikely at the moment, the Yankees could look to Nick Swisher, who is currently playing for New York’s triple-A affiliate.