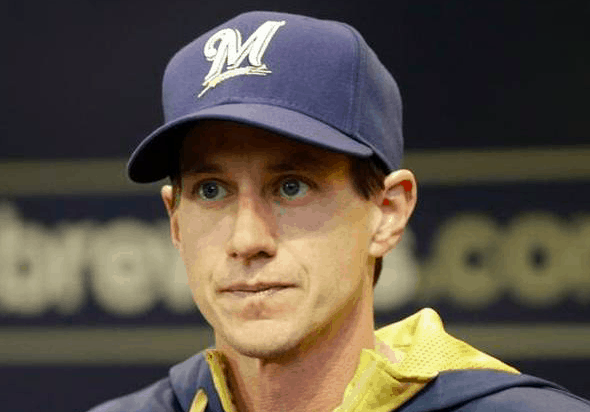 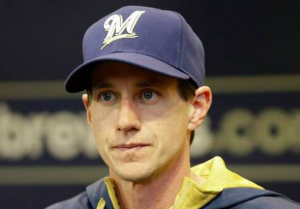 The Milwaukee Brewers announced Friday that they have agreed to a three-year extension with manager Craig Counsell. The extension will ensure that Counsell will not enter the 2017 season as a lame-duck manager. In just under two seasons as Milwaukee’s manager, Counsell has a record of 134-165, with the Brewers finishing 4th in the NL Central in each of the past two seasons. The extension will keep him in Milwaukee through at least the 2020 season.

Counsell spent six seasons with the Brewers as a player, including the last five of his major league career. He took over the managerial position in Milwaukee in May 2015 after the firing of Rob Roenicke. Prior to that, he served as a special assistant to former Brewers GM Doug Melvin. A few months after hiring Counsell, Melvin retired as GM to became an advisor with the team, with David Stearns taking his place as GM.

“I am pleased that we have reached an agreement with Craig to keep him as our manager well into the future,” Stearns said at a press conference Friday. “Craig possesses the skillset, intelligence and determination to lead our team back to consistent competitiveness. Over the past year, I have observed Craig’s leadership first hand, and am confident that he is the right man for this job.”

Despite a massive overhaul of the roster prior to the 2016 season, Counsell was able to improve Milwaukee’s record by five wins this past season, a small but meaningful sign of progress for a team in rebuilding mode.

“Representing this franchise is a great honor for me,” said Counsell at Friday’s press conference. “We’ve taken the first steps of a difficult process. I am encouraged and inspired by both the progress we’ve made and the possibilities that lie ahead.”

“I think Craig has had a really solid year,” Stearns said late in the season. “Coming into the year, one of our main objectives as an organization was to develop a positive culture and a chemistry from top to bottom, and he’s been a big part of developing that.

“At the end of the day, we’re all judged by wins and losses, but there’s so much that goes into managing,” Stearns continued. “There is the in-game part of it — which gets the most attention, because that’s the part that is what we all see, and what Craig has to answer about. An even bigger part of it is what goes on behind closed doors, when he’s managing the clubhouse, managing different personalities. This is a big family thrown together for eight months out of the year, and Craig and the coaches have the responsibility of keeping that family together. That’s not an easy job.”

The Brewers have started to see the fruits of the rebuilding process in players like Jonathan Villar and Orlando Arcia. Milwaukee has also started to bolster its farm system through a series of trades over the past couple of years, including the trade of catcher Jonathan Lucroy over the summer. The Brewers now have one of the stronger farm systems in baseball, although it may be a couple more years until many of their top prospects start to matriculate to the major league level.

Even if the rebuilding process lasts a few more years, the Brewers appear confident that Counsell is the right manager to lead them into the future. By giving him a three-year extension, Milwaukee is showing great confidence in Counsell, who had no previous managerial experience before the team hired him in 2015.