Can The Career Of Tampa Bay DB Brent Grimes Survive His Wife? 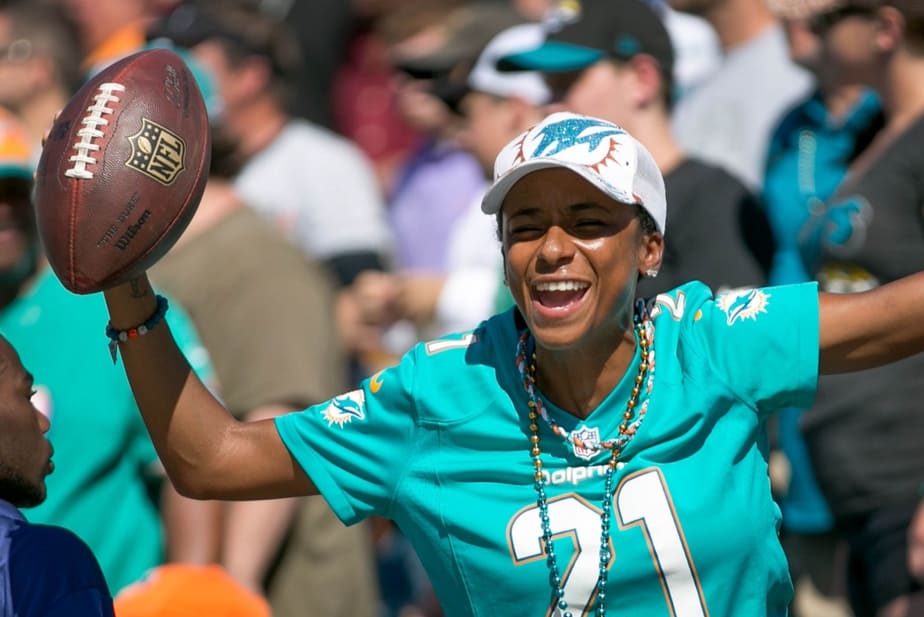 There is a reason why the Miami Dolphins were willing to pay Brent Grimes $32 million over four years—the man is not bad at what he does. He’s not an island, but he is better than average. However, since he wasn’t an island, the hurricane that is his wife Miko’s social media game was strong enough to blow him out of town.

In case there was any doubt that her constant bashing of every aspect of the team led to her husband’s release, Dolphins owner Stephen Ross made it pretty clear at the NFL owner’s meeting that she did play a factor:

“I think everybody knows what she represented,” Ross said to reporters. “I thought it was best that the Dolphins move on from Brent and Miko.” 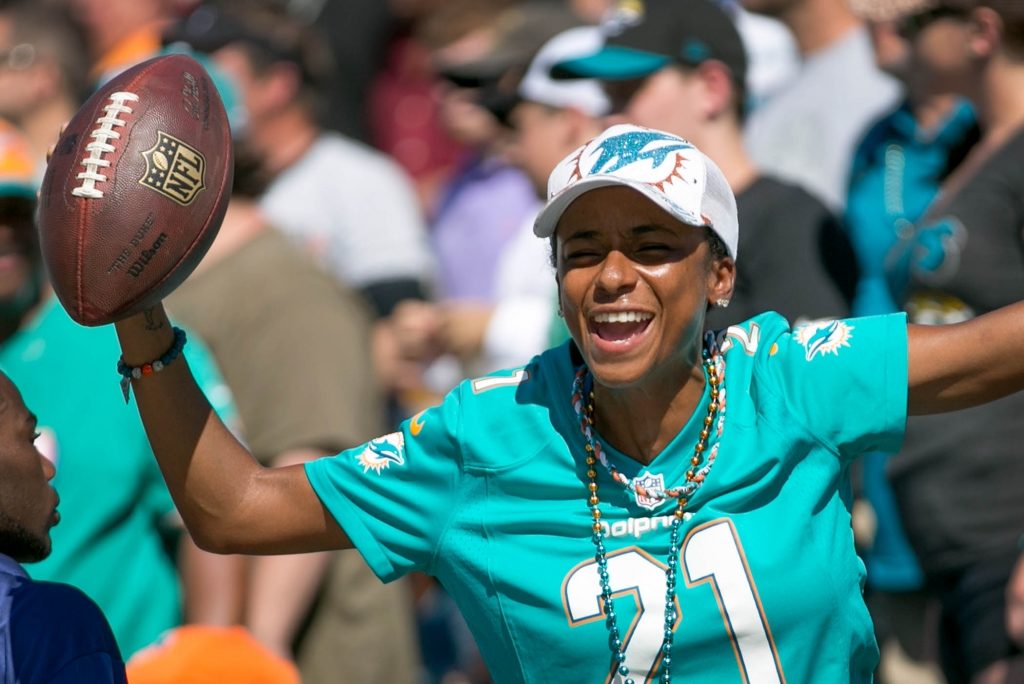 Brent Grimes should be concerned by Ross’s admission (if he didn’t already know that was the case). At his age, he can’t afford to team hop too much. Once most guys hit their early 30’s, they start to lose a step. For a moderately talented player like Grimes that can be the difference between making $8 million one year and league minimum the next.

Just making the team based on talent is hard enough. But if Brent has to be so good his value outweighs any trouble or embarrassment his wife causes his career could end sooner rather than later.

At the same time, this is his wife; the love of his life and person he wants to spend the rest of his life with. It is probably safe to say that her lack of fear and willingness to speak her mind could be one of the many things he loves about her wife, Miko.

For many husbands, telling their wives not to be themselves is not an option. So it is understandable if Grimes doesn’t want to tell his wife to quiet down.

However, if he doesn’t, he may find himself without a job and not welcome anywhere.

What did she do this time? For some reason, she is still attacking the Miami Dolphins. But while the activity is nothing new, it’s how she did it:

Gotta respect ross for keeping his jew buddies employed but did he not see how tannenbaum put the jets in the dumpster w/that sanchez deal?

Ross is referring to Miami Dolphins owner Stephen Ross, who is Jewish (as is executive vice president of football operations, Mike Tannenbaum). The owners of her husband’s current team also happen to be Jewish.

After several people had called her out on Twitter for being anti-Semitic, she responded by acting as if she said nothing wrong. She eventually released a statement to the Tampa Bay Times further proclaiming her innocence:

“When I wrote ‘jew buddies’ I was speaking about how a lot of communities (Jewish, Christian, gay, sometimes fraternities and sororities) will hire their ‘own people’ for jobs before others. That’s a fact! Why people find facts offensive is strange to me. And now im a racist? Lmao! How?”

What she fails to see is that anytime people say something about another’s race, sex, sexual preference, or religion—whether it is true or not—using terms perceived as racist, they are also racist. Trying to use the “they are doing so why can’t I?” defense never works either. It certainly doesn’t do any good to go back on the attack:

“If what I said is racist or anti-Semitic, why isn’t it also racist to only hire their own? America is just an easily offended, fake reacting, bunch of cry baby a– p——! Anyone that thinks I’m a racist needs to build a f—— bridge and get over it. I’m not a racist, I’m a realist.”

She even tried to claim she was complimentary:

“If you are a GM in the NFL and you happen to be Jewish, nine times out of 10 you will get another job if fired because the majority of the owners are Jewish and ‘rumor has it’ Jewish people take care of their own,” she wrote. “I’m actually quite envious of them. I think it’s dope!”

What she is going to need to realize soon is that whether you mean something in a racist way or not, if it can be perceived as one it will be taken that way. No amount of ranting, raving, or swearing will make anyone believe that you were not racist.

She had sworn she would stay off of Twitter when her husband signed with the Buccaneers, but that apparently didn’t last. Perhaps because of all the attention her latest rant has received, she has set her Twitter account to private.

So chances are, the world at large may have finally heard the last of her rants. If that is indeed the case, it couldn’t come at a better time. She has already cost her husband at least $1.5 million. He would have made $15 million with the Dolphins over the next two years, but can only make $13.5 million with the Buccaneers.

If he continues to lose jobs because of her, his pay and the length of his contracts will get smaller and smaller (until they disappear).