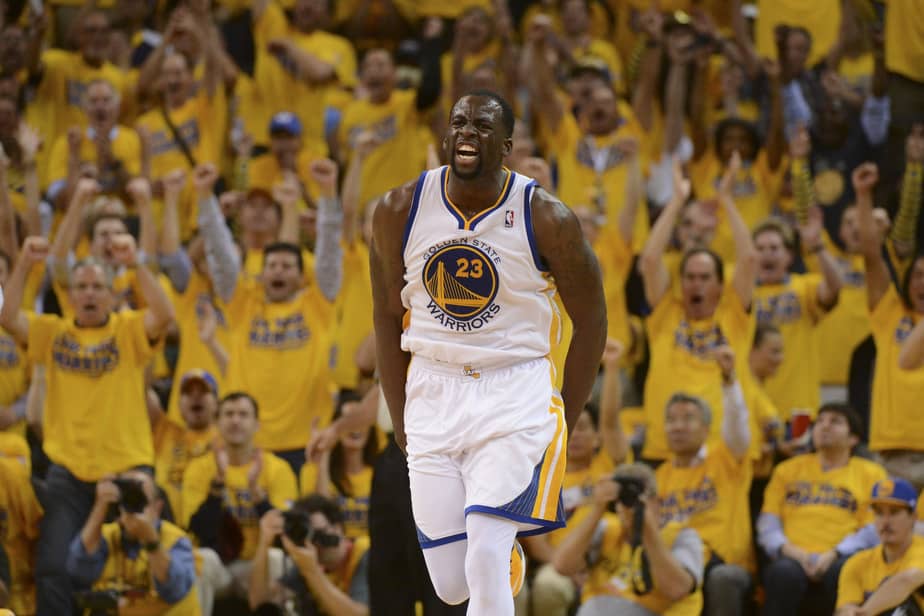 Draymond Green would have been the NBA Finals MVP had he not been suspended, and the Warriors had won Game Five—but he was, the Cleveland Cavaliers went on to win the Finals, and Golden State fans were left thinking about what could have been. His aggressive style is one of the things that make him great, but it will be something he will need to get under control in the future.

He certainly didn’t have it under control over the weekend when he was approached by an unruly fan. 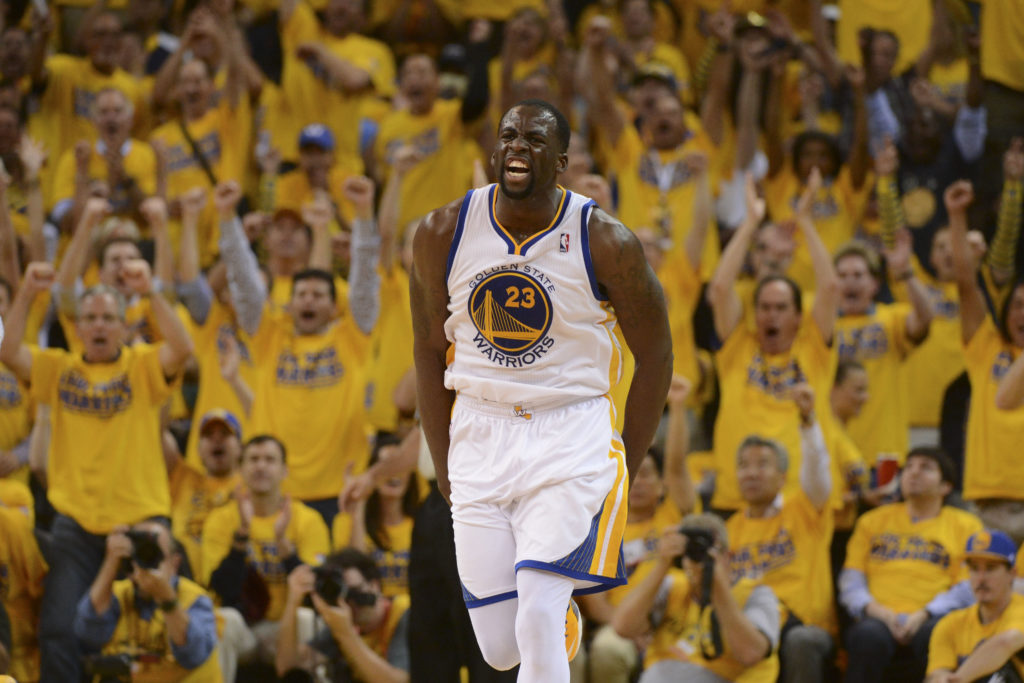 It went down at about 2:30 AM Sunday morning outside of Conrad’s Grill in East Lansing. The fan was taunting him, and Green didn’t feel like putting up with it.  The police have not said whether he punched or slapped the man, but he didn’t shove him, and there were no injuries. Officers happened to be in the area and responded to the commotion.

Oh—and no one saw what happened.

So what we have here is an incident that should be chalked up to no harm, no foul, but instead, it has become an ”incident” in the media. Maybe it will go away quickly since it sounds like it was pretty minor; maybe it will not.

Had it been anyone else it might not have even made it to the press. But since it was the guy who missed a crucial game during the NBA Finals because he kicked someone where no man should be kicked, it’s a big deal.

To a guy who signed an $85 million contract a year ago, a $500 fine is pocket change so if the judge wants to teach him a lesson he could enforce jail time. However, Green has been selected to play on the Olympic team in Rio. No judge is going to want to interfere with an Olympian making or preparing for the games.

It wouldn’t be shocking for the “fan” involved to drop the charges after receiving a nice check and/or some memorabilia from Green.

At 26 and with four years in the NBA under his best, you would think Green would be accustomed to unruly fans by now. He should be able to deal with these guys in an appropriate manner even though the fan is anything by appropriate.

But it can’t be easy to deal with this kind of stuff, and if the fan hits the right chord, it may be too hard to hold back.

We’ve all been there. We know what it’s like. From what we know of the incident, it sounds like something that happens all the time and never should have involved the police.

The Warriors have acknowledged that they are aware of the incident:

“At this point, we are collecting information and will have no further comment until we have a better understanding of the situation,” the team said in a press release.

It would be nice if they do comment on eventually that they say something like “the jerk deserved a lot worse” or “we know what he said, and he’s lucky Draymond didn’t do worse.”

However, chances of that happening are slim to none.