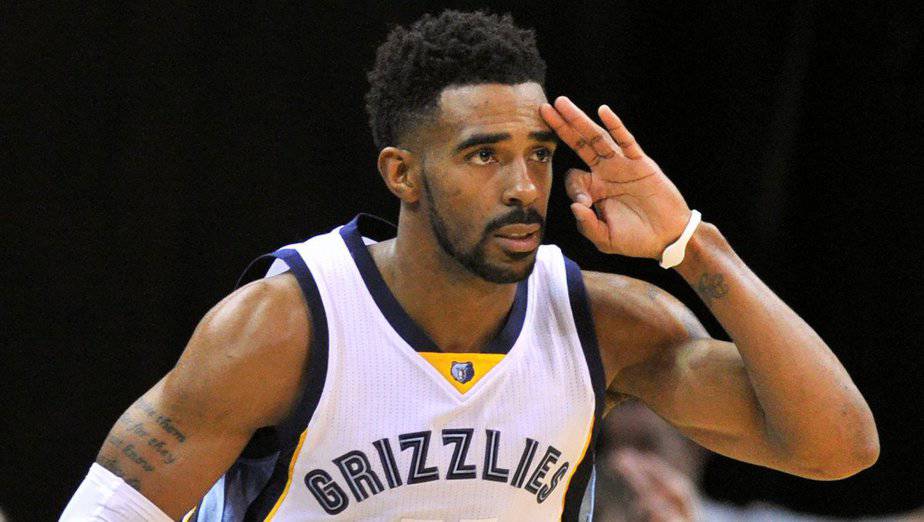 Write out a list of the likely candidates for the richest contract in NBA history and you’ll find guys like LeBron James and maybe Steph Curry (when his time comes next off-season). You probably wouldn’t expect the man that did sign it to be the one.

Who is that lucky dog? It would be Memphis Grizzlies point guard Mike Conley. On the first day NBA teams could officially talk to players, the Grizzlies locked up the veteran for the foreseeable future with a five-year, $153 million contract. 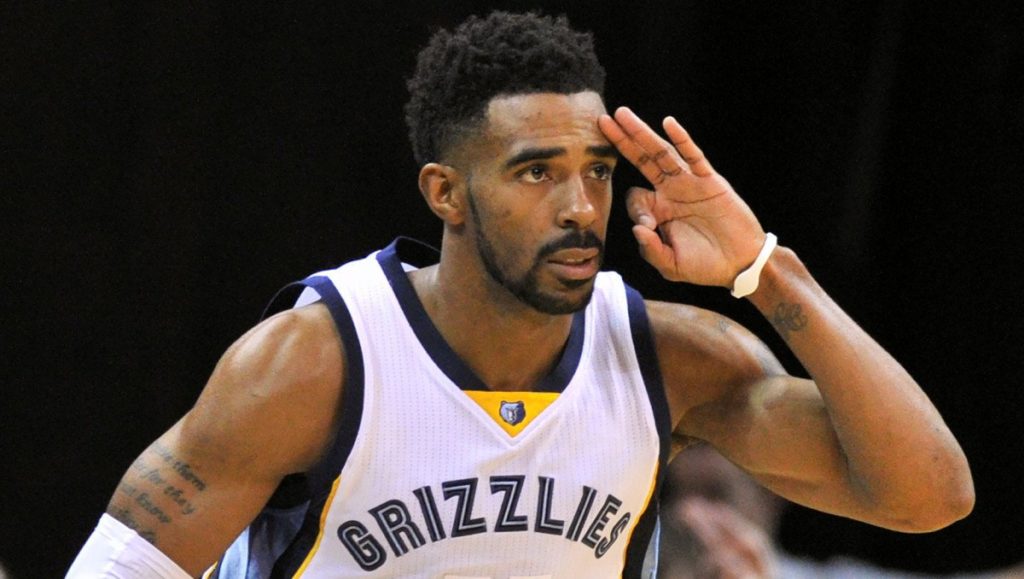 The deal makes him the first player to have a contract of over $100 million with an average salary of over $30 million. Damian Lillard does as well, but when he signed his extension (which goes into effect this season) it was for five-years, $120 million. But thanks to a clause in his contract, it bumped up to $152 million over the life of the extension since he made the all-NBA team again.

With the caliber of talent that recent years has seen, you would think we would have seen a few other $100/$30 million guys, but Michael Jordan and Kobe Bryant are the only other $30 million/season guys in league history (neither ever signed $100 million contracts).

Well—nothing. Since the Grizzlies took him with the No. 4 pick in the 2007 draft, he has averaged 13.6 points, 5.6 assists, and 2.9 rebounds a game. According to Pro-Basketball Reference, he is No. 59 on the NBA’s list of active players in scoring. He doesn’t even break the top 100 in rebounds but comes in at No. 18 in assists.

Good numbers, but certainly not great. However, it is not unusual for numbers to be low early in a player’s career making his career stats look less than impressive. The style of play the Grizzlies implement also has an effect.

Memphis is not a high-scoring, run n’ gun type of team but is known more for the ‘grit n’ grind.’ They are a capable scoring team but rely on playing tough defense and limiting their opponents scoring opportunities.

Since Conley has been on the team, they have seen a decent amount of success. When he signed a five-year, $45 million extension in 2010 many wondered why since he had yet to become especially productive.

Since then the Grizzlies have been to the playoffs six years in a row making it past the first round three times and to the Conference Finals just once. Last season the Spurs had no trouble sweeping them in the first round.

So he is not one of the most prolific scorers in the league, he is not a beast on the boards, and his team has not made it to the Finals once. He has never been named an All-Star and is coming off a season where he missed 26 games due to injuries including the final 20 due to Achilles tendinitis.

So what makes him worth so much?

He is one of the better point guards in the NBA; the kind of player many teams would be glad to overpay for in order to acquire his services—if they could afford it. With the salary cap exploding to $94 million next season and teams required to spend at least 90 percent of it on their roster of 15 players, teams have the funds to overpay to acquire or keep a player.

The most Conley could have gotten from a different team would have been a four-year, $114 million contract. Someone would have offered it to him; multiple teams probably would have. To keep him, the Grizzlies had to offer more than $28.5 million a year.