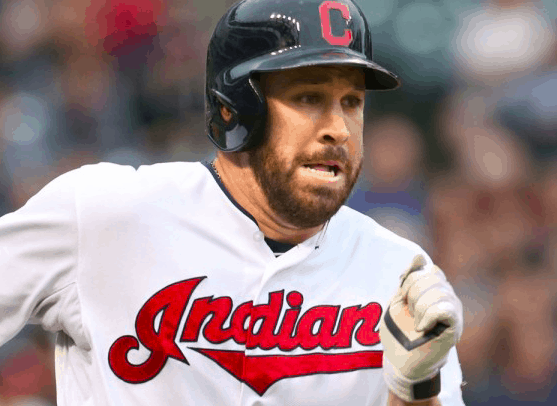 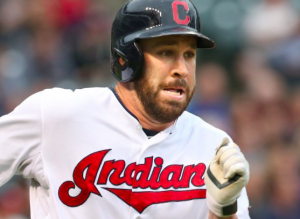 The Cleveland Indians will likely begin the defense of their American League pennant without second baseman Jason Kipnis. Indians manager Terry Francona told reporters Sunday morning that Kipnis will be shut down for the next two weeks so that his strained rotator cuff can properly heal, making it unlikely that he’ll be ready to play on opening day.

Kipnis was forced to the sidelines early in spring training after an MRI revealed a mild strain of his rotator cuff. He received a cortisone shot on February 25 and didn’t make his spring training debut until March 8, serving only as a DH. He’s had five at bats things spring, having no trouble swinging the bat. However, the Indians have decided to shut him down for two weeks so that the injury can fully heal, even if it means starting the regular season on the DL.

“He could certainly DH,” explains Francona. “He could actually go play second, but because there are times when he’s still feeling this thing, the medical people and Kipnis have met and the determination was that we’re going to keep him down for a couple of weeks.”

The shoulder issue appears to be getting better, and so even if he weren’t ready to play the field, Kipnis could conceivably begin the season as Cleveland’s DH. However, Kipnis and team doctors would prefer to resolve the issue completely before he returns to the field. The Indians would also prefer to have the DH spot open for new acquisition Edwin Encarnacion.

“What they do in the next couple of weeks is to be determined,” says Francona. “We had a pretty lengthy conversation because he is getting better. Nothing has gone haywire, nothing has gone wrong. But it’s such a long season, by taking this approach, we want to make sure they knock it out and not get it at 90 or 85 percent. That’s why we’re doing this.”

With opening day roughly three weeks away, Kipnis would have little time to prepare for the season once he resumes baseball activities, even if his rotator cuff is fully healed in two weeks. When asked, Francona put long odds on Kipnis being ready by opening day.

“Well, if he’s shut down for two weeks, that’s almost opening day right there. I’d say probably not,” Francona said. “Hopefully, after these two weeks they completely knock it out, which would be great. That’s why they’re doing it. And then they can let him ramp up and if he’s healthy he can ramp up quickly. But that’s probably a stretch right now.”

Assuming Kipnis is unavailable for opening day, Erik Gonzalez may be the favorite to start at second base for the Indians. The slick-fielding 25-year old was 5 for 16 across multiple stints with the Indians last year. The Indians also have veteran Michael Martinez, who’s having a strong spring, although he’s in camp on a minor-league contract. Another option is inserting Giovanny Urshela at third base and temporarily moving Jose Ramirez to second base, which is his natural position.

Despite Kipnis missing most of spring training, the Indians don’t appear to be overly worried about a player who’s played in at least 140 games in four of the last five years. The belief is that Kipnis will be able to heal over the next two weeks, and even if he misses the early part of the regular season, he’ll be around for the long haul. At this point, the Indians are all about the big picture, and playing it safe with Kipnis appears to be the right move.