In the not too distant past, the Los Angeles Clippers were considered a joke. They were one of the worst teams in the league. But in recent years they have accomplished what was once thought improbable—they have become respectable. They have gone from being perennial losers to a perennial playoff team.

But while it is nice to make it to the postseason, it would be even nicer to make it past the second round for once (lost in second round three of last five years; lost in first round in the other two). Of course, to get the opportunity to do it this year, they have to get past the Utah Jazz first. 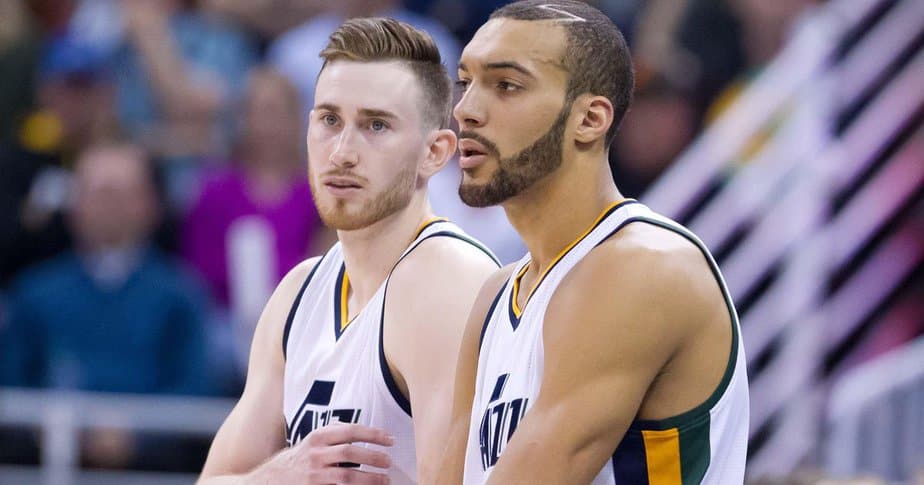 On paper, this one appears like it should be a good, close, hard-fought series. Both finished the season with a record of 51-31. Both teams finished the year playing well; the Clippers won 11 of their final 13 games, and the Jazz won eight of their last 11 games. Both have a defensive player of the year candidate–DeAndre Jordan (Clippers) and Rudy Gobert (Jazz).

While they do have their similarities, they also have some differences that could be key. For the Clippers, this could be the last hurrah for the team with its current make-up. Blake Griffin and Chris Paul could be moving on to new homes in the off-season.

You would think the team would do all it can to sign its two superstars. But the front office could also believe that these guys have had six years together to get it done. If they were going to do it, wouldn’t they have by now? Maybe it’s time to move in another direction. Should either one of them leave or be forced out, DeAndre Jordan will likely get out of town the following year.

So, the Clippers need to prove they are more than just a pretty good team. Los Angeles needs to find some way to go from good to great. Utah, on the other hand, is happy to be back in the playoffs after missing out the last four seasons. The last time they were in the postseason was the 2011-12 season when they were swept by the Spurs.

But while some may be satisfied with just getting back to the playoffs, the Jazz have designs on getting further. To do so, they will have to do something they had trouble doing in the regular season—win against the Clippers. Los Angeles took three of their four regular-season matchups with relative ease.

In Utah’s defense, they rarely had their best five (George Hill, Rodney Hood, Gordon Hayward, Derrick Favors and Rudy Gobert) on the court throughout the entire season. But when they did, the team went 11-2. 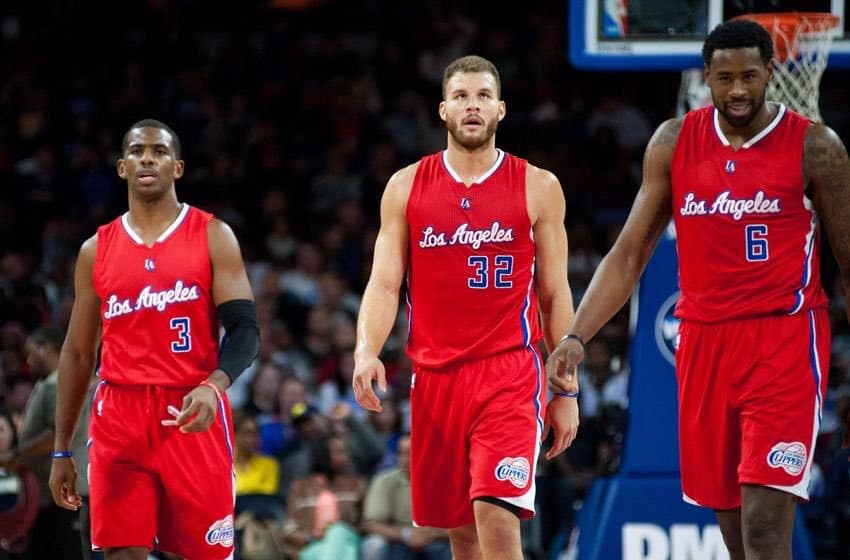 It remains to be seen whether any health issues will impact the series yet. Hood, Hayward, and Favors will enter the series with nagging injuries, but the team is hopeful the lack of back to back games will help them remain on the court.

Los Angeles has had injury issues of its own this season (which, when combined with the pending contract issues with Griffin and Paul heightens the urgency to win now). The Clippers had to do without Griffin and Paul for a combined total of 42 games where they went 19-23.

“When you have as many injuries as we did, the ups and downs of the season, the length of the season, you go through a lot of adversity,” Griffin said. “You always say that when we come out on the other side, we are going to be better for it, and I truly believe that we are.”

That growth and the sum of their experience will be needed to take down the Jazz. They’ll need to figure out how to get by the NBA’s leading shot blocker, Rudy Gobert (2.64/game). Gordon Hayward is the best shot creator the Jazz have. If they can limit him, they stand to have a good chance of moving on to the next round.

It will be close series with a lot of great defensive play. But in the end, the Clippers will get a chance to play for a spot in the Conference Finals. Look for Los Angeles to win this one in six.