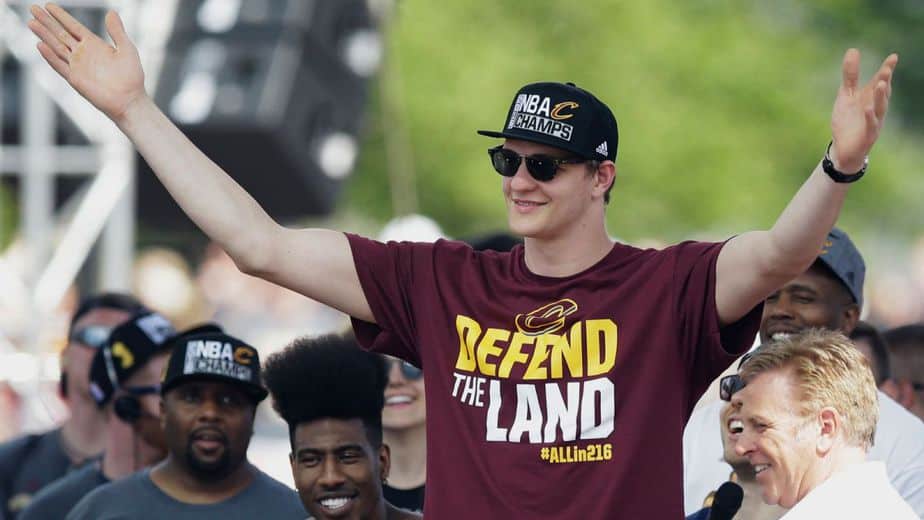 When the NBA Free Agency period kicked off July 1, the basketball-loving world could not have guessed what it was in for. The salary cap increase was public knowledge, but surely all that money would just go to superstars—right?

Pittsburgh Steelers running back DeAngelo Williams said what many were thinking when he tweeted: 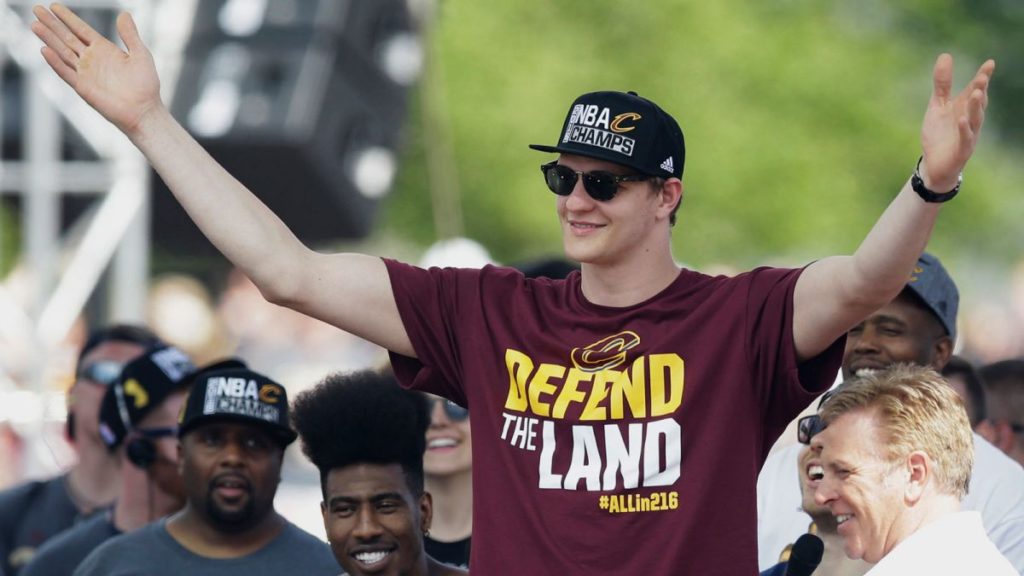 No disrespect intended to anyone getting paid (good for you), but the money being handed out to some players is a little insane. For example, what on earth made the Los Angeles Lakers think Timofey Mozgov was worth a four-year, $64 million contract? Was it the 5.8 minutes he played per game in the postseason? Or the fact that he didn’t even play in eight of the Cavaliers 21 games?

Maybe it was the 6.3 points and 4.4 rebounds he recorded during the regular season when he averaged just 17.4 minutes a game.

At $16 million a season he is going to make as much as Dez Bryant and Jay Cutler will be next season and more than Matt Ryan ($15.75 million), Von Miller ($14.129 million assuming he plays under the franchise tag), and Ndamukong Suh ($13.5 million).

DeAngelo Williams is only going to make $2.65 million next season. At his best, he cleared $20.5 million in 2011, but $16 million of that was a signing bonus. It’s no wonder the contracts NBA players are signing have him a little bent out of shape.

The salary cap explosion is due to the new media contracts which the league signed some time ago. So the craziness is not exactly surprising, but it is something they tried to avoid.

Rather than have such a huge jump this year and next, the league had wanted to do it gradually; over five or ten years instead. But the players had another idea in mind. They wanted it now—and they got it.

NFL teams have a lot more money to spread around ($155.27 million), but it has to cover the salaries of 53 players. One doesn’t need more than simple math to realize there is no way NFL salaries will ever match.

But the NFL generated over $13 billion last season and will likely generate even more next season? The NBA, on the other hand, only produced $5.289 billion in revenue last season. If the NBA can do so much for its players, surely something more can be done for the NFL players—right?

No. The numbers will never be comparable. NFL team simply have too many players to pay. There is no way the league will ever be in a position to pay someone that barely qualifies as a role player $16 million a season.

With just 15 players to pay, the NBA can do ‘max’ deals which are worth 25-35 percent of the salary cap depending on how long a player has been in the league. NFL teams could never do that and still have a minimum salary that guys would be willing to play for.

Maybe they could, but they would end up having to fill their rosters primarily with guys on league minimum deals. You don’t have a very good team doing that.

A soft cap would put a little more money in the pockets of some of the players, but it would still take a lot for the numbers in the NFL to be comparable to the NBA. Putting a cap on what guys can make does help spread the money around, but it is hard to imagine NFL players ever wanting to cap their earning potential.

They could push for guaranteed contracts like the NBA has, but let’s be real—the concept of fully guaranteed a contract is ridiculous. Every year there is at least one player that goes from being a stud to an absolute dud. But since his contract was guaranteed he gets paid no matter what and in some cases long after getting cut.

The NFL players have every right to be angry as they watch the millions of dollars being thrown around in the NBA—but only at themselves.

They picked the wrong sport.