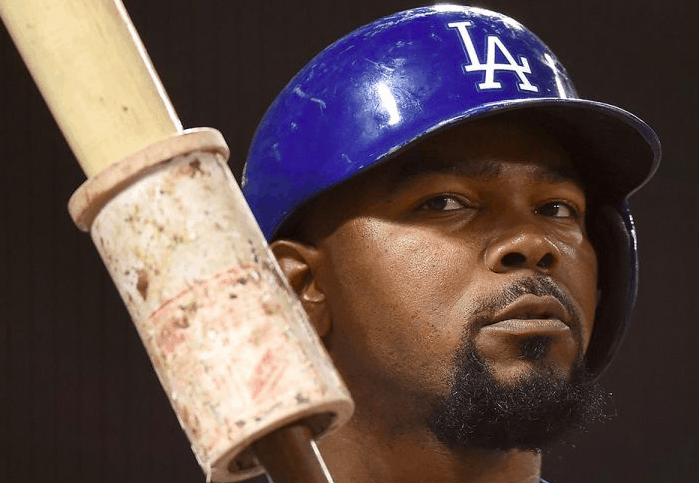 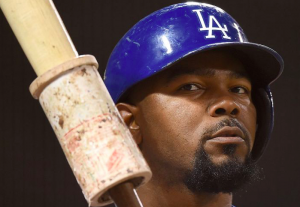 The Philadelphia Phillies and Los Angeles Dodgers have become frequent trade partners over the past couple of years, and on Friday they hooked up for another trade. The Dodgers have sent veteran second baseman and outfielder Howie Kendrick to the Phillies in exchange for first baseman Darin Ruf and minor leaguer Darnell Sweeney.

Kendrick has spent the last two seasons with the Dodgers, playing four different positions during that time, but seeing most of his action in left field after spending much of his career as a second baseman. Sources say he was unhappy with his playing time with the Dodgers and asked to be traded. Kendrick has one year left on his contract before becoming a free agent. He’ll make $10 million in 2017.

“Howie Kendrick brings a proven, veteran presence to our young lineup,” Phillies GM Matt Klentak said in a statement after the trade was completed. “He is a hard worker, a great teammate and a true professional hitter. In addition, Howie’s defensive versatility provides significant flexibility to our roster, which should prove to be valuable to our club in 2017.”

Cesar Hernandez had a solid season as Philadelphia’s second baseman in 2016, which means Kendrick is likely to get most of his playing time with the Phillies in left field. Kendrick is coming off the worst offensive season of his career in 2016, hitting a career-low .255 with a career-low OPS of .691. However, the Phillies were intent on adding a veteran hitter to their lineup, a role that Kendrick can fill for them. With Kendrick in left field and Odubel Herrera being Philadelphia’s every day center fielder, the Phillies will use some combination of Aaron Altherr, Roman Quinn, and Cody Asche in right field, although all three could also supplant Kendrick in left field if he struggles.

As for the Dodgers, adding Ruf gives them a player who could potentially platoon with Adrian Gonzalez at first base next season. Ruf spent much of 2016 in the minors, but he does have a history of hitting left-handed pitching. Meanwhile, Gonzalez struggled to produce much power against lefties in 2016, and at age 34, he could benefit from a platoon partner at first base.

As for Sweeney, he returns to the Dodgers after being sent to Philadelphia in the trade that landed the Dodgers Chase Utley last summer. He appeared in 37 games with the Phillies in 2015 with minimal success and put up modest numbers at triple-A in 2016. He has experience at second base, third base, shortstop, and in the outfield, so he figures to fight during spring training for a spot on the opening day roster as a versatile bench player.

Without Kendrick available in left field, the Dodgers will have players like Andrew Toles, Trayce Thompson, and Scott Van Slyke to help fill the void, although they are in the market for a free agent outfielder. There were also rumors during the summer that the Dodgers could trade Yasiel Puig for Ryan Braun. With Kendrick gone and Utley a free agent, the Dodgers also have a vacancy at second base. Charlie Culberson and Enrique Hernandez are internal options, although the Dodgers have been linked to Ian Kinsler, who may be on the Tiger’s trading block.

When all is said and done, this trade may not benefit either team much. The Phillies get the professional hitter they wanted, but there’s no guarantee Kendrick can still produce at a high level or hold down an every day job. Meanwhile, outside of a part-time first baseman, the Dodgers didn’t receive much outside of the $10 million they’ll save from dumping Kendrick’s salary. Which, if any, team benefits from this trade in the long run remains to be seen.