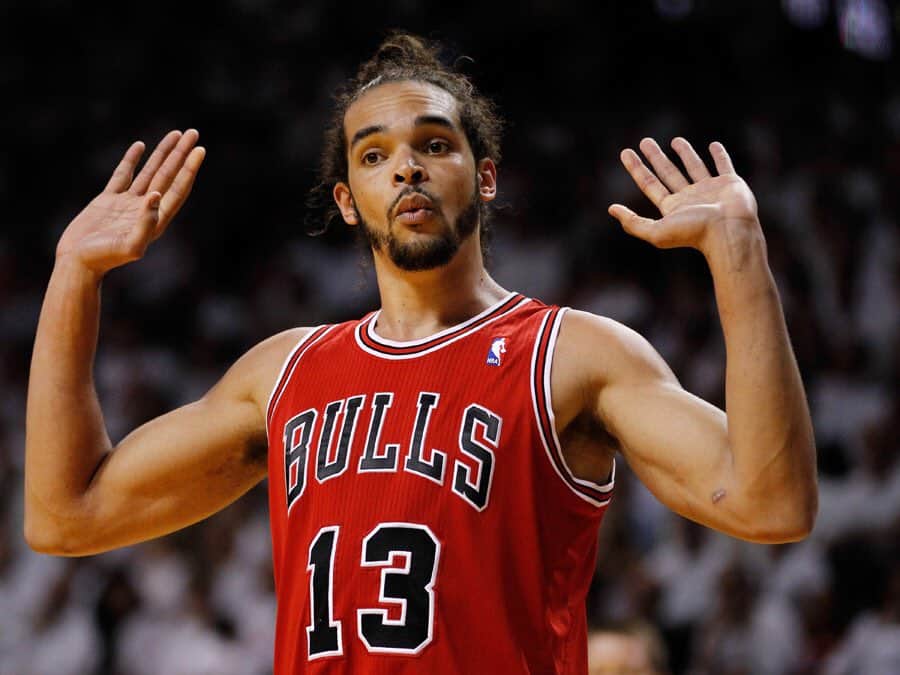 When the free agency period began for the NBA, teams knew it was going to be a little crazy. It always is; that’s why it is referred to as the ‘Silly Season.’ Someone is always willing to make a superstar some sort of crazy offer and someone else is bound to offer a role player or reserve the kind of money typically given to a starter. Thanks to the new television contracts, the salary cap was taking a serious jump—about $24 million and it is going to be even higher next year.

Everyone has money to spend than normal. So if teams wanted to add even a moderately talented player to their respective rosters, they knew they were going to have to pay—and pay they have.

Deals can’t become official until Thursday, July 7, but teams have been able to talk to guys since July 1. Within hours, news of some pretty crazy deals began to go public. Assuming no one pulls a DeAndre Jordan, and every contract becomes official, a lot of players will be wearing new uniforms next season.

Oh—and they will be paid quite handsomely to do so. How handsomely? After just three days there have been 53 contracts/deals agreed to. In a few of them, the player’s original team has the option to match the offer. But at the numbers that have been offered, they would be crazy to do so.

What is really crazy is the amount of money that has been promised in these contract. Not just promised, but since the NBA Players’ Union has a beast of a negotiator—unlike the NFL—guaranteed.

To compare this to the NFL, the top ten unrestricted free agents in the NFL this offseason (not including franchise-tagged players that have yet to sign long term contracts) signed for a combined total of $627.75 million with just $289.7 million guaranteed.

What is even crazier than the current numbers is what they could be when some of the top remaining picks sign their deals. If Kevin Durant and LeBron James were to sign long-term, max contracts (which they probably will not) the total would easily hit $3 billion.

But with the slate of free agents yet to sign the total will easily surpass that mark before the silly season quits being silly.