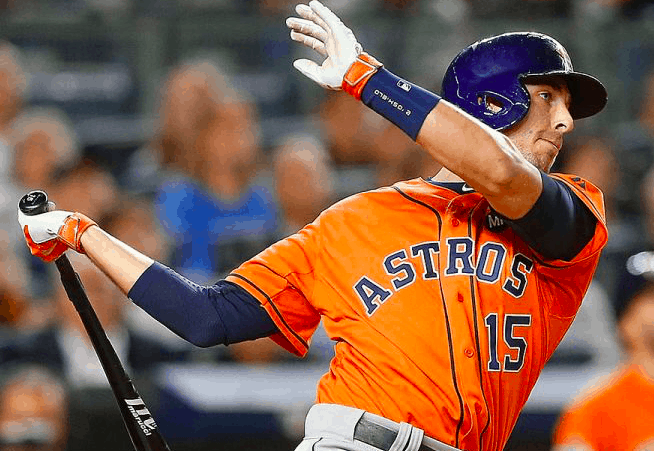 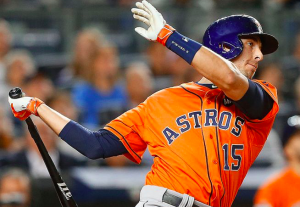 After an appalling season in 2016, the Minnesota Twins have taken their first step towards being better in 2017. Multiple outlets are reporting that the Twins have signed catcher Jason Castro to a three-year contract worth $24.5 million. The club has yet to confirm the move, but by all accounts, the left-hand hitting backstop is on his way to Minnesota after spending the first six years of his big league career with the Houston Astros. The deal should become official next week following a physical.

The Astros were keen to let Castro go without much effort to re-sign him, particularly after they acquired Brian McCann via trade last week. Meanwhile, the Twins were in the market for a catcher this offseason after Kurt Suzuki became a free agent following the season. Suzuki continued to put up solid offensive numbers in 2016, but at age 33, his days as a starting catcher in the big leagues may be coming to an end, prompting the Twins to explore their options on the free agent market.

Castro is not much of an upgrade over Suzuki offensively, although he’s hit at least 11 home runs in each of the last four seasons, so he does bring more power to the table. However, Castro was arguably the best defensive catcher available on the free agent market this winter and should give Minnesota an instant upgrade in that department, which was what the Twins were seeking in a catcher.

“We take that position very seriously; we view it as an extension of the pitching program,” new Twins GM Thad Levine said earlier this offseason. “We would ideally like to have guys on the staff who we feel can be like on-field pitching coaches, guys who can reinforce the messages and the game plans and help the pitchers in-game. That’s going to be a criterion for us.”

Twins chief baseball officer Derek Falvey has also spoken about the team’s preference to have a defense-oriented catcher, citing the recent success of the Cleveland Indians, where Falvey previously worked. “I’ve seen it first hand with the guys that I’ve left in Cleveland,” Falvey said. “I’ve seen how they operate and how important it is when they lead a pitching staff. That goes unnoticed sometimes, but I think that’s essential for us. We’ll make sure our catchers know that.”

Both Matt Wieters and Wilson Ramos are more offensive-minded catchers, although it was Castro who was receiving much of the attention from several teams early in the offseason. In recent days, it was reported that Castro had three-year offers from multiple teams. The Braves and Rays are believed to be two of the teams with serious interest in Castro.

In the end, Castro will go to Minnesota, where he will be the primary catcher. John Ryan Murphy is expected to be the backup after serving in that role behind Suzuki in 2016. The Twins also have a catching prospect in Mitch Garver who may be ready to challenge Murphy for the backup spot during the second half of the 2017 season, although Garver doesn’t project as a regular starter in the big leagues. This leaves little doubt that the Twins expect Castro to be their primary catcher for the next three years.