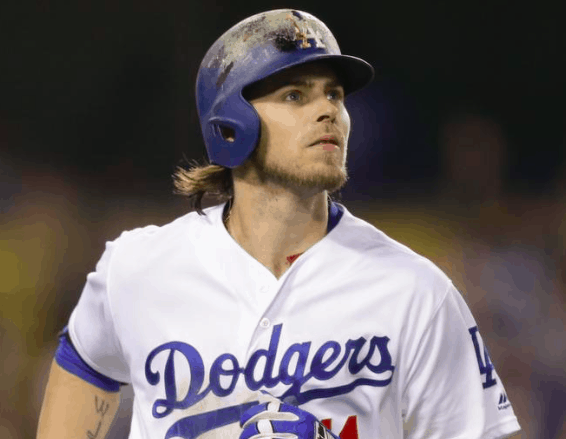 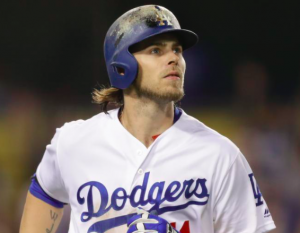 The Houston Astros have been by far the busiest team in baseball this offseason. Earlier this week, they signed pitcher Charlie Morton to help solidify their starting rotation. On Thursday, they completed a trade for catcher Brian McCann. Now there were also reports that the Astros have agreed to sign free agent outfielder Josh Reddick. The Astros have yet to confirm the deal, but it is reportedly worth $52 million over four years for the left-hand hitting outfielder who split last season between the Oakland A’s and Los Angeles Dodgers.

The Astros had reportedly been in the market for a left-handed bat this offseason, and after trading for McCann, they appear to have acquired two left-handed bats with the signing of Reddick. Houston’s lineup is quite right-hand heavy with the likes of George Springer, Carlos Correa, Jose Altuve, Alex Bregman, and Evan Gattis, so the presence of both McCann and Reddick will help to balance things out. The Astros relied on Colby Rasmus to provide that left-handed balance in 2016, but he ended up having a disappointing season.

Reddick had an exceptional start to the 2016 season, only to miss more than a month of action with a broken thumb. He came back from the injury well enough but then struggled throughout August after being traded to the Dodgers. However, he turned it on in September, hitting .400 with two home runs and five doubles. He was then the primary right fielder during the postseason for the Dodgers, hitting .308 in 10 games.

Reddick figures to step in as Houston’s every day right fielder, likely pushing Springer to center field. Springer played just one game in center field in 2016, but he did spend plenty of time there in 2014 and 2015, so he should be able to handle the position. The Astros could also shift Springer to left field and insert the light-hitting but defensively gifted Jake Marisnick in center field.

Either way, Reddick and Springer will make up two-thirds of Houston’s outfield in 2017, with Marisnick, Nori Aoki, Tony Kemp, and prospect Teoscar Hernandez fighting for playing time in the third spot. The Astros may also look to get Yulieski Gurriel time in left field, as the only other position available to him is first base.

Of course, the biggest question mark with Reddick is his ability to hit lefties. He hit just .172 with no extra-base hits against lefties during his time in Oakland last season. He was even worse against lefties after the trade to Los Angeles, prompting the Dodgers to platoon him with Yasiel Puig down the stretch and in the postseason. The Astros will likely give Reddick a chance to play every day, but it’s possible he could end up in a platoon with either Marisnick or Hernandez later in the season.

How exactly the Astros configure their outfield after the addition of Reddick remains to be seen, but the move is a positive one, especially on the heels of acquiring McCann. The addition of Reddick and McCann gives the Astros some much-needed balance in their lineup, not to mention considerable depth. With Reddick and McCann joining stars like Correa and Altuve, not to mention Bregman and Gurriel playing their first full season in the majors, the Astros could have one of the most potent lineups in baseball in 2017.